The Fall: The Mystery of Robert Maxwell 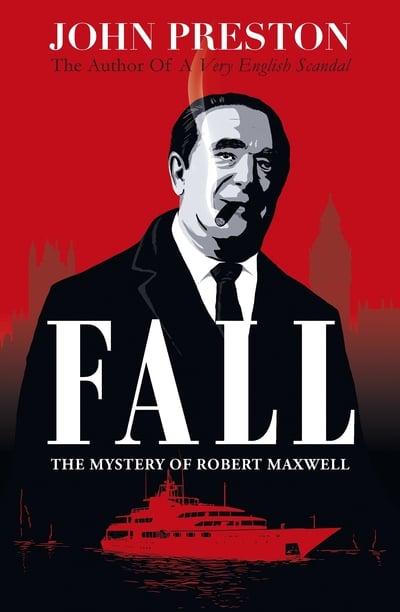 On 5 November 1991, media mogul and former MP Robert Maxwell disappeared from his yacht, the Lady Ghislaine, off the Canary Islands. Shortly afterwards, he was found dead in the water. Maxwell had enjoyed a stellar rise from his origins as a refugee from Nazi-occupied Czechoslovakia to WWII hero, becoming a Labour MP and an astonishingly successful businessman, the owner of newspapers and publishing companies. But on his death, his empire fell apart; long-hidden debt and unscrupulous dealings came to light. Within days of his death, the name Robert Maxwell had become the embodiment of greed and corruption. How did he fall so far, and so quickly?

Click here to buy a copy of The Fall: The Mystery of Robert Maxwell by John Preston 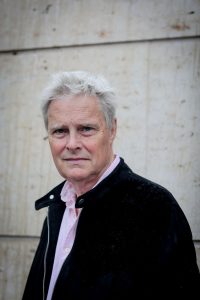 John Preston is a former Arts Editor of the Evening Standard and the Sunday Telegraph. For ten years he was the Sunday Telegraph’s television critic and one of its chief feature writers. His novel, The Dig, based the 1939 archaeological excavation at Sutton Hoo in Suffolk, has been filmed starring Ralph Fiennes, Carey Mulligan and Lily James. His most recent book A Very English Scandal, was published to great acclaim in 2016 and turned into FAFTA-winning BBC drama series starring Hugh Grant and Ben Whishaw. Image © Justine Stoddart 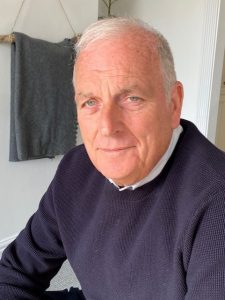 Kelvin was the Editor of The Sun in its hey- day (1981-1994) selling a record 4.3million. Briefly (about 30 seconds) he was managing director of Sky before becoming boss of the cable channel Live TV and then managing director of Mirror newspapers. He then set out on his own starting Talksport, the commercial speech station, before selling out. Kelvin began his own price comparison site A Spokesman Said coupling that with writing columns for The Sun. His four decade relationship with Murdoch ended when Rupert fired him for a column about footballer Ross Barkley. Its all rock n’roll.