The Fashion Revolution: From Berlin to London 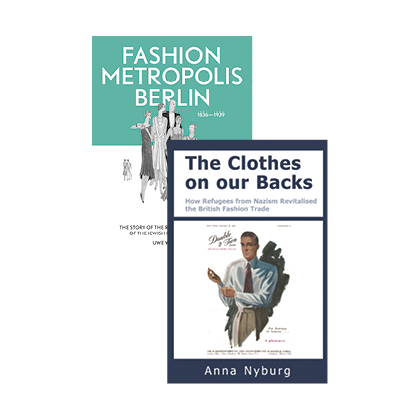 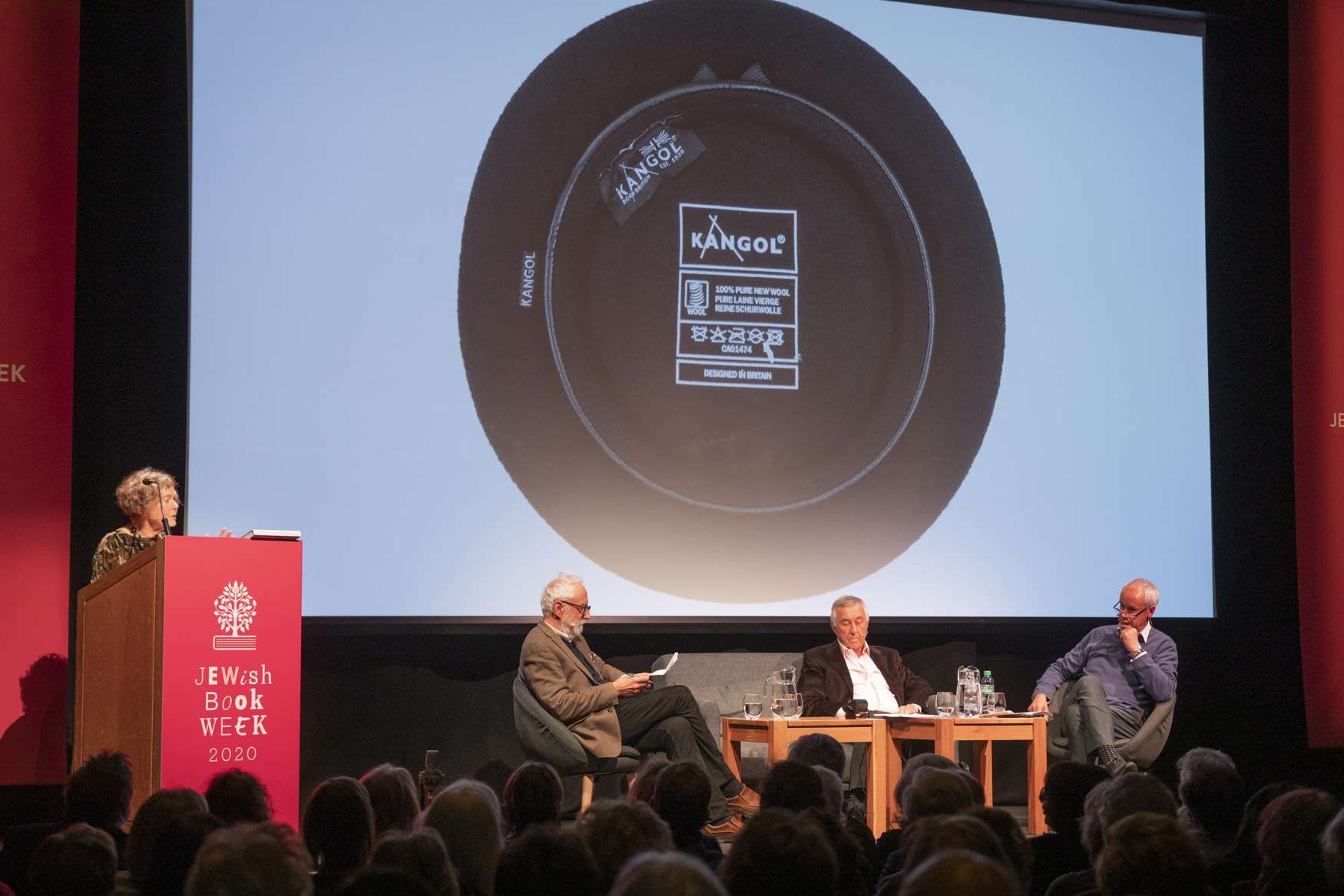 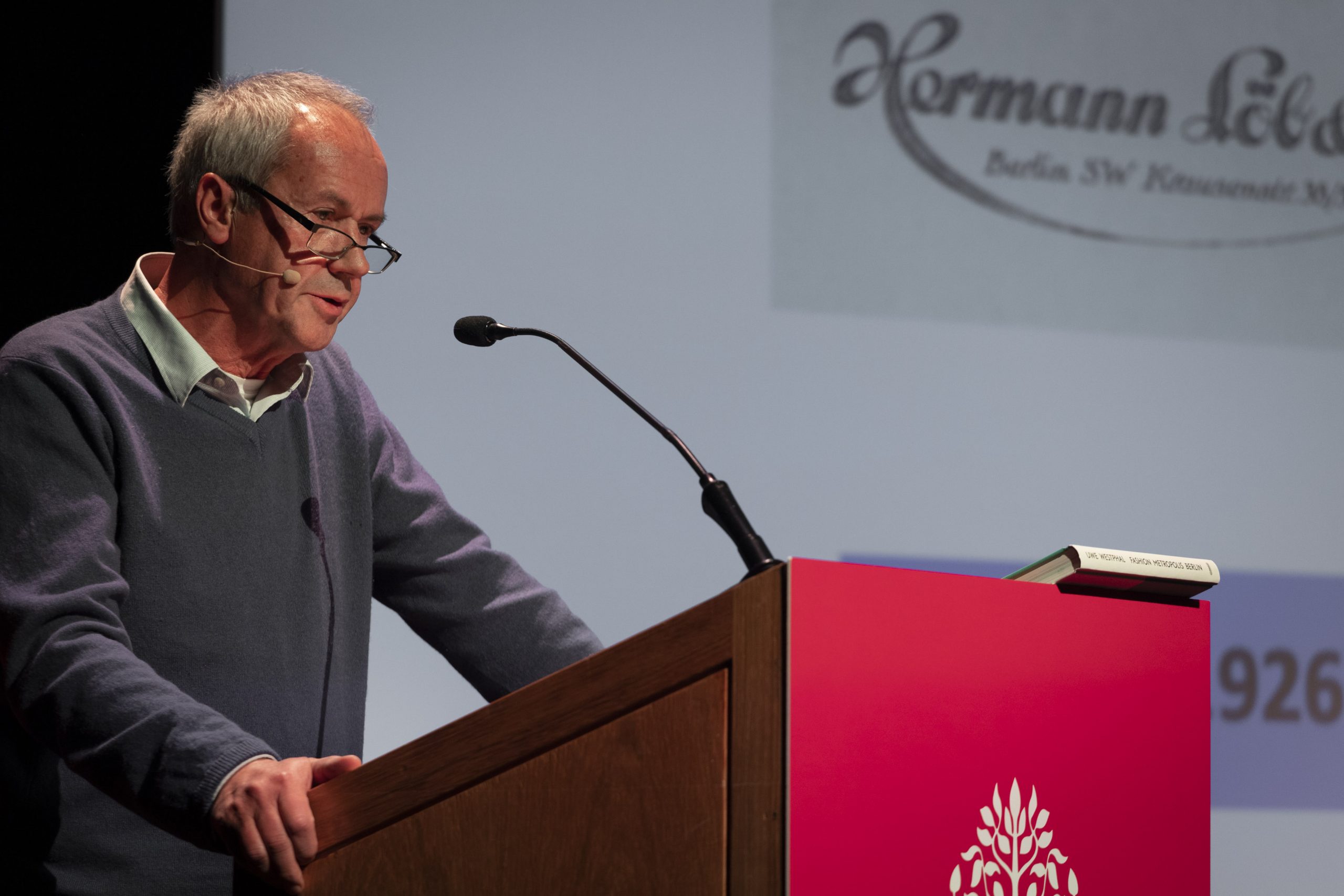 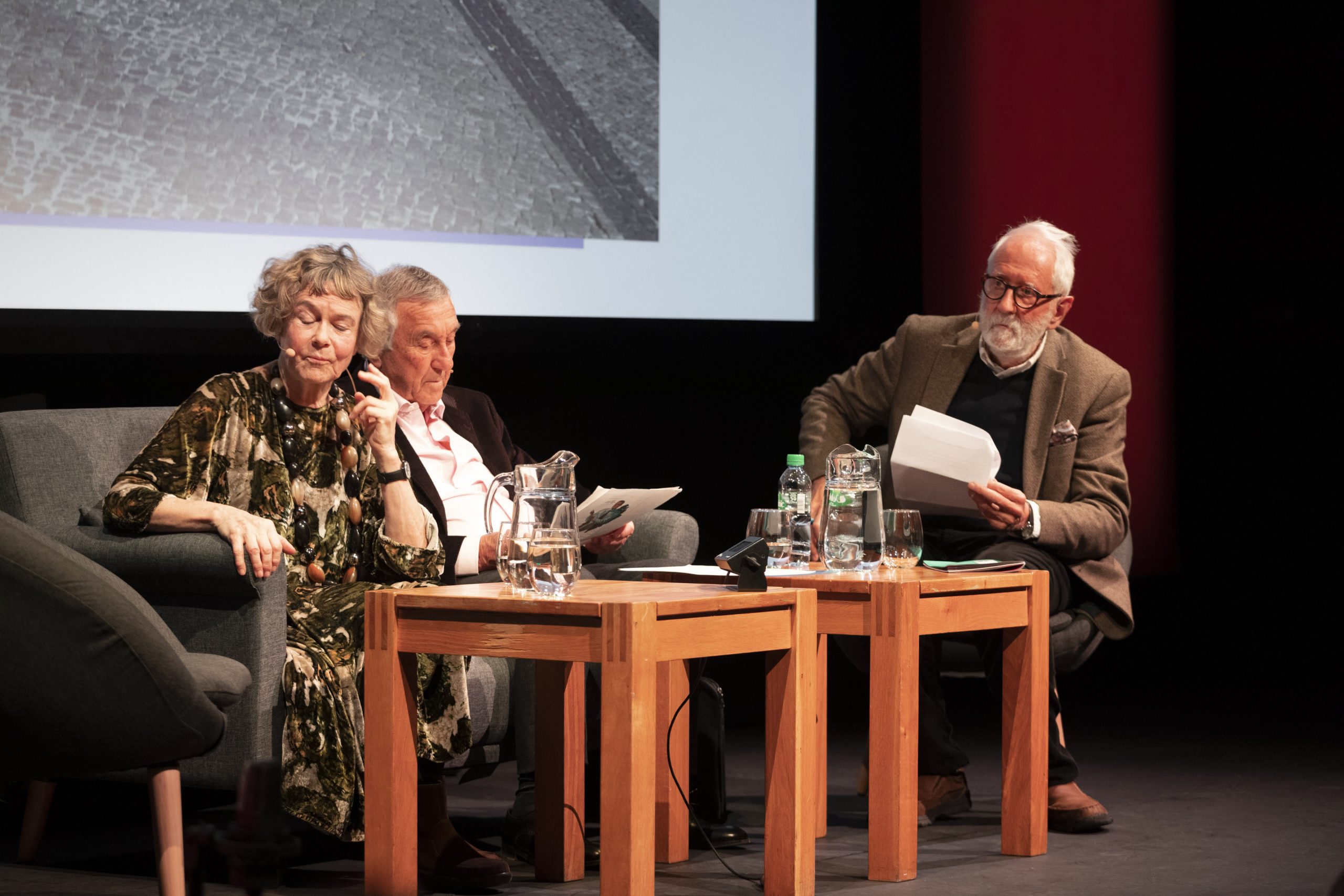 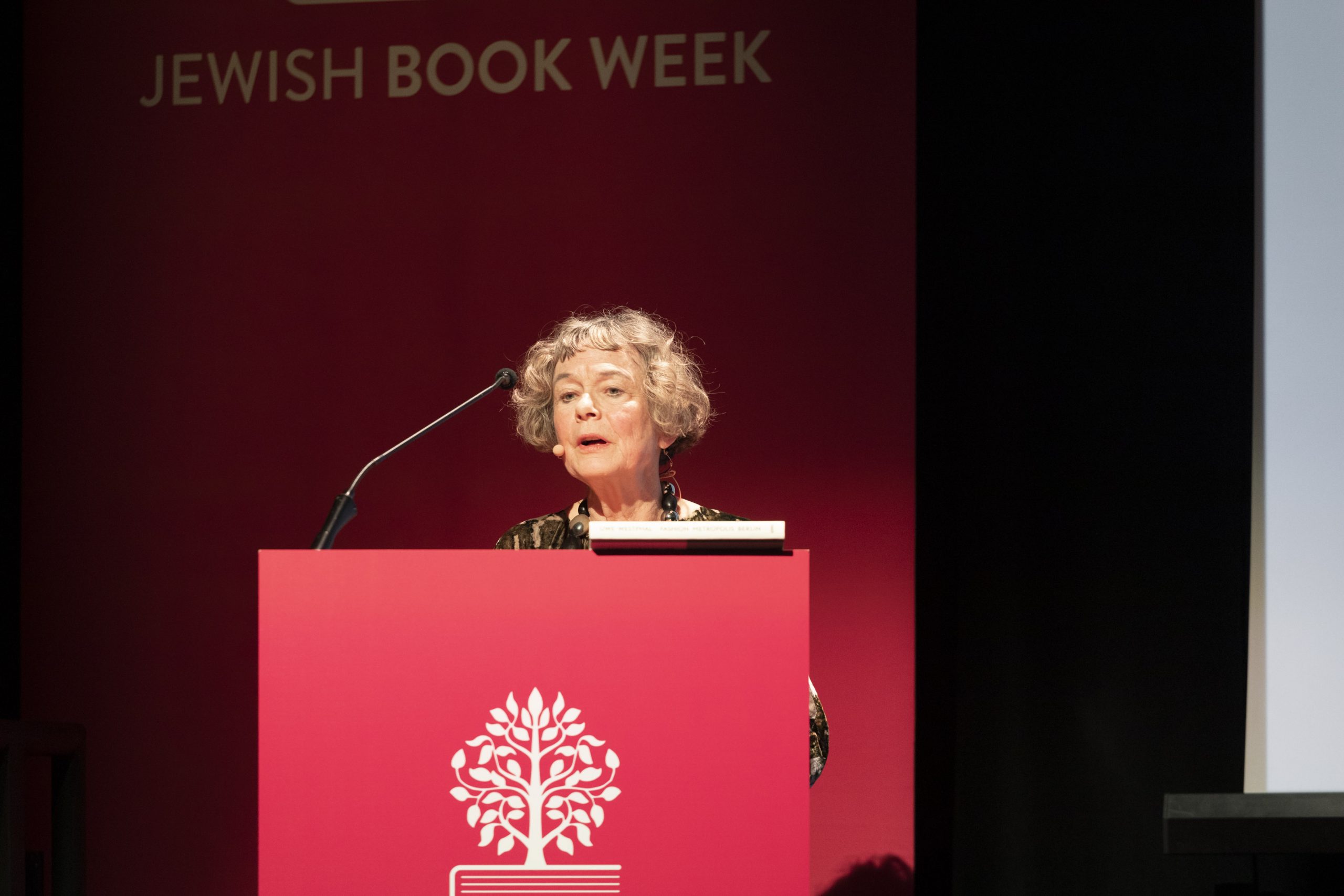 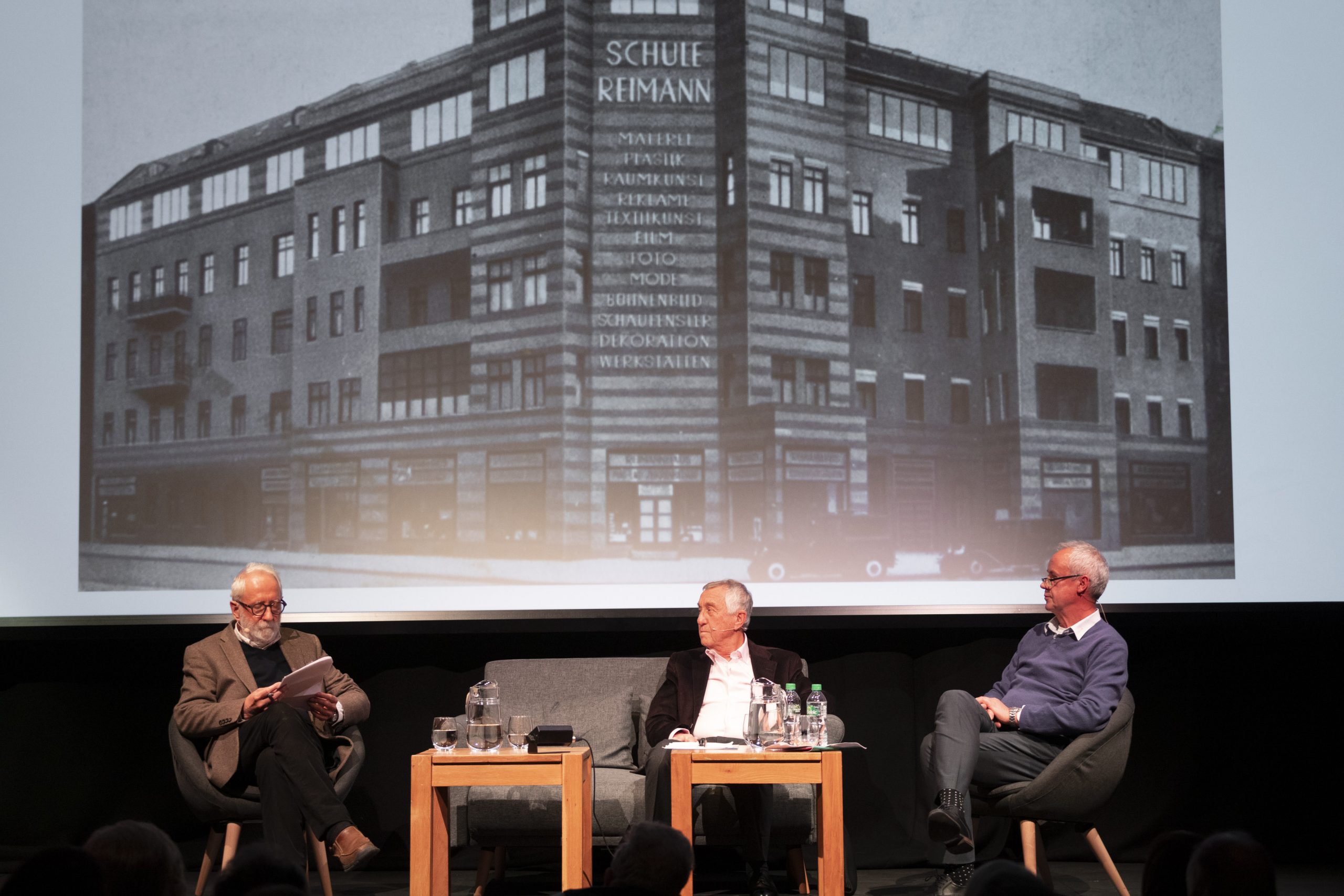 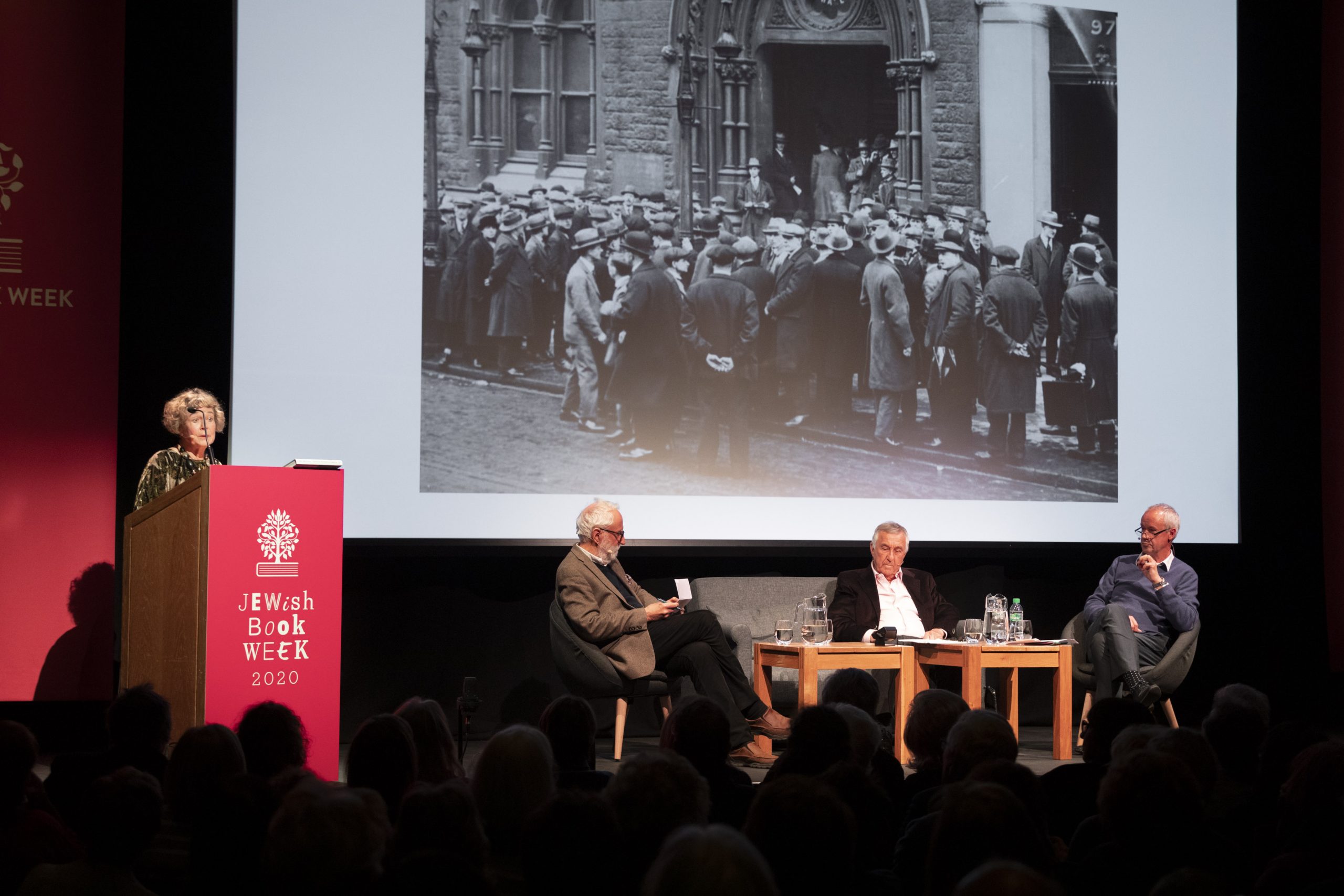 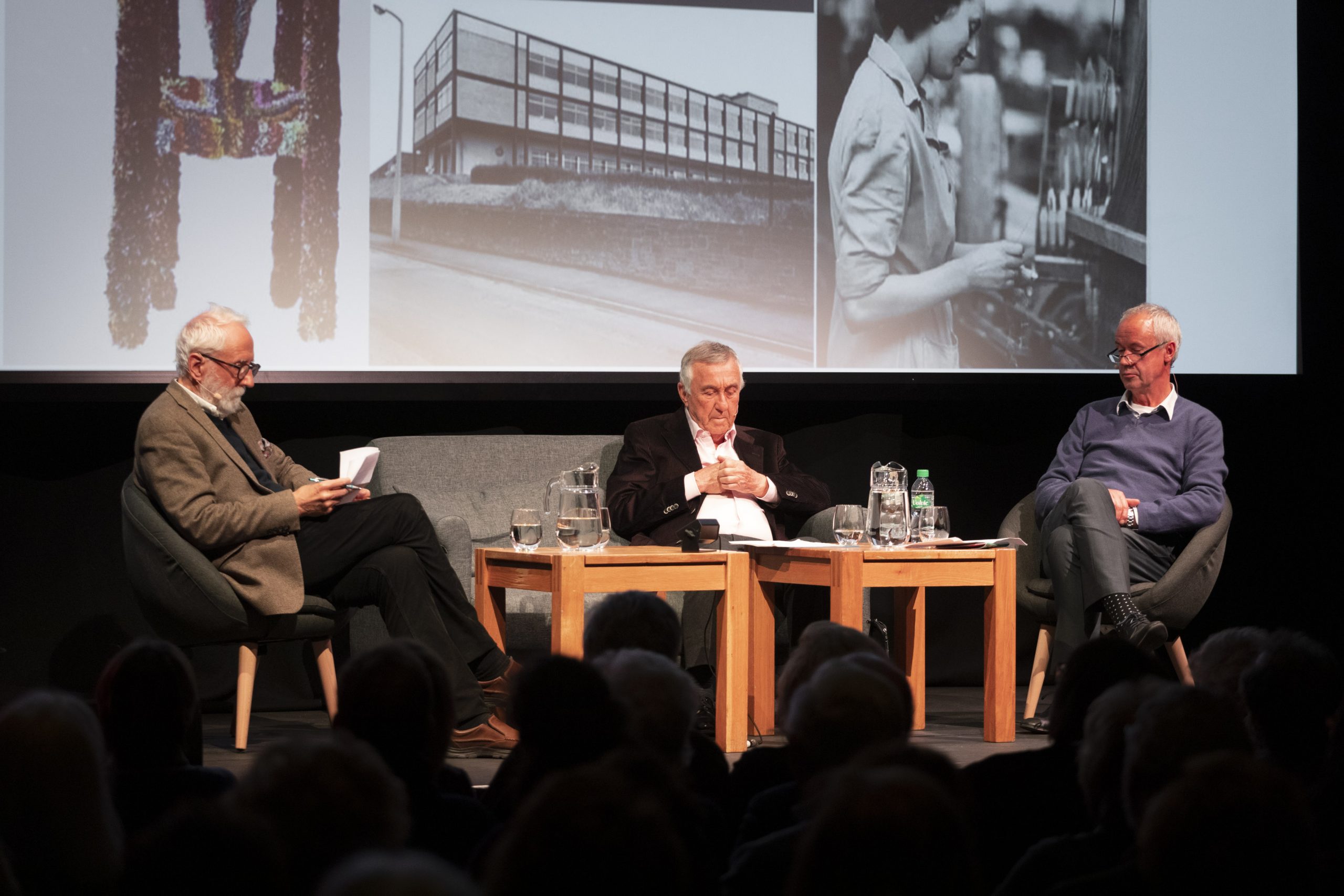 Nineteenth century Berlin was the creative centre for fashion and ready-to-wear clothing. Berlin’s clothing companies made modern apparel and developed new designs that were sold not only throughout Germany, but worldwide. But when Hitler came to power in 1933, the city’s mainly Jewish clothing industrialists were robbed, displaced or murdered, while their companies were ‘Aryanized’. What happened to those who escaped to Britain – and how did they revolutionise fashion in the UK?

In Association with Insiders/Outsiders festival 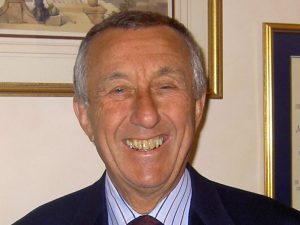 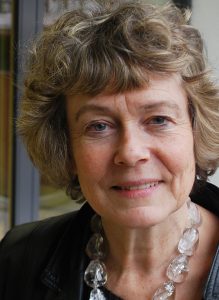 Anna Nyburg has a PhD in Exile Studies from the University of London, 2009. Since then she has researched widely on the subject, including on refugees in design, as well as co-producing a film on this subject. She is an Honorary Lecturer at Imperial College London where she taught German and Italian. 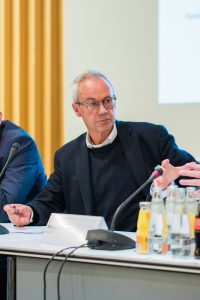 Author and journalist Uwe Westphal lives in Berlin and London. He has worked for PEN and as a journalist and producer for PBS and CBS in New York. An art historian, he has spent over 30 years investigating the Nazi appropriation of the predominantly Jewish pre-war German fashion industry, gathering his information from witness testimony and archives. His research has been invaluable in many restitution claims. 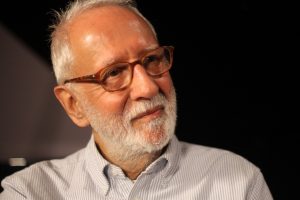 Daniel Snowman is a social and cultural historian. Born in London and educated at Cambridge and Cornell, he was a Lecturer at the University of Sussex and went on to work at BBC Radio. A Senior Research Fellow at the Institute of Historical Research (University of London) since 2004, his books include The Hitler Emigrés: The Cultural Impact on Britain of Refugees from Nazism (first published by Chatto & Windus, 2002) and The Gilded Stage: A Social History of Opera (Atlantic Books, 2009). Daniel is Project Consultant to the Insiders/Outsiders Festival and author of the Introduction to the accompanying book.