The Father: A Revenge 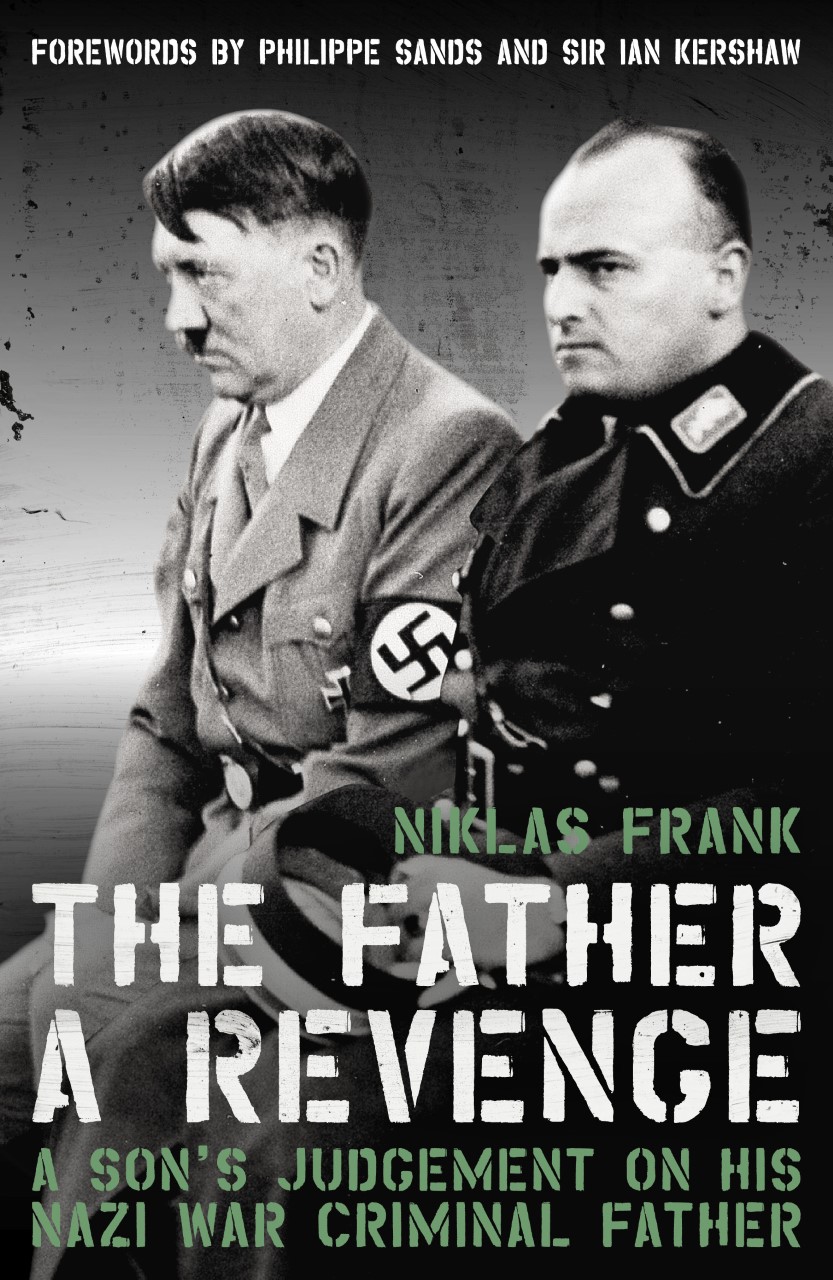 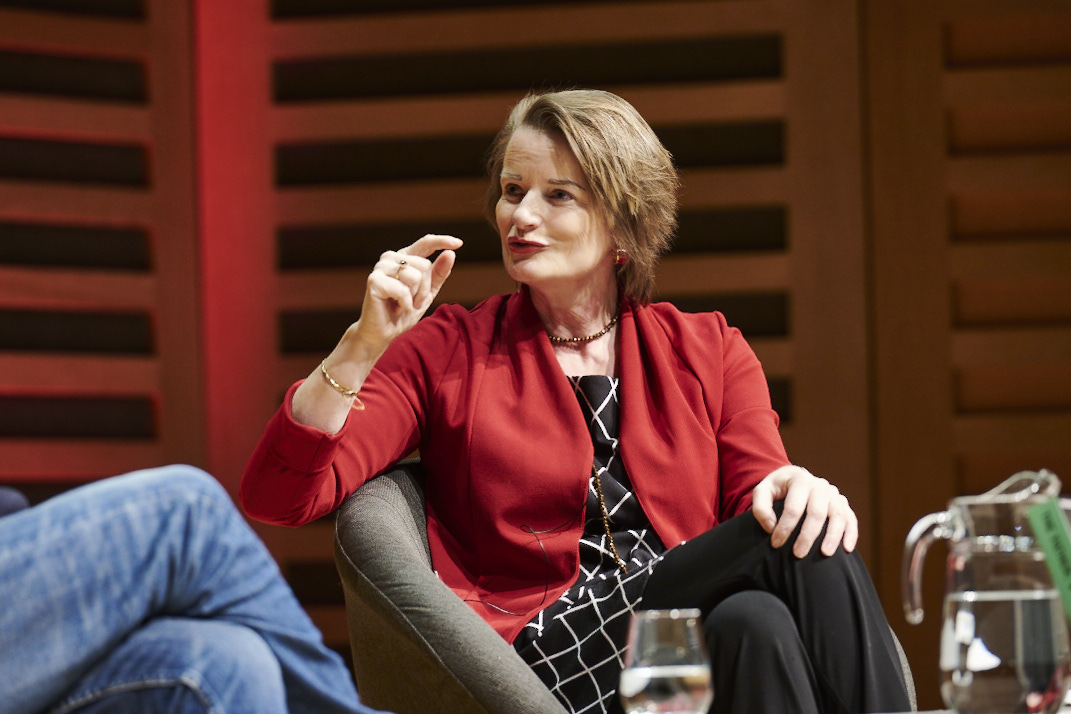 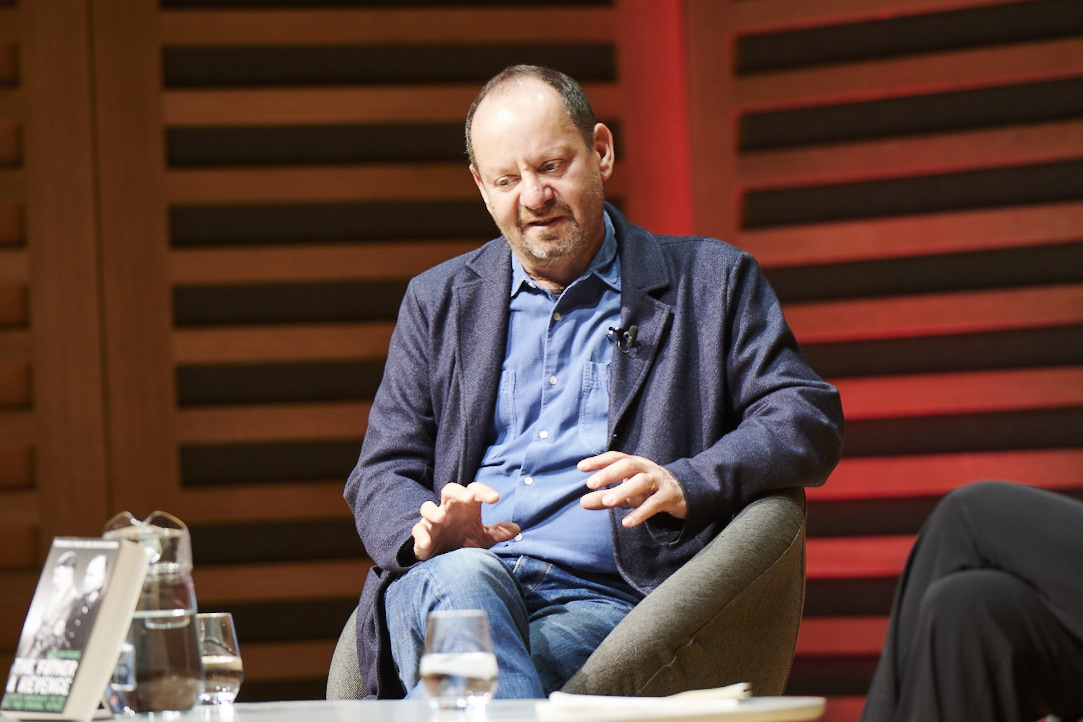 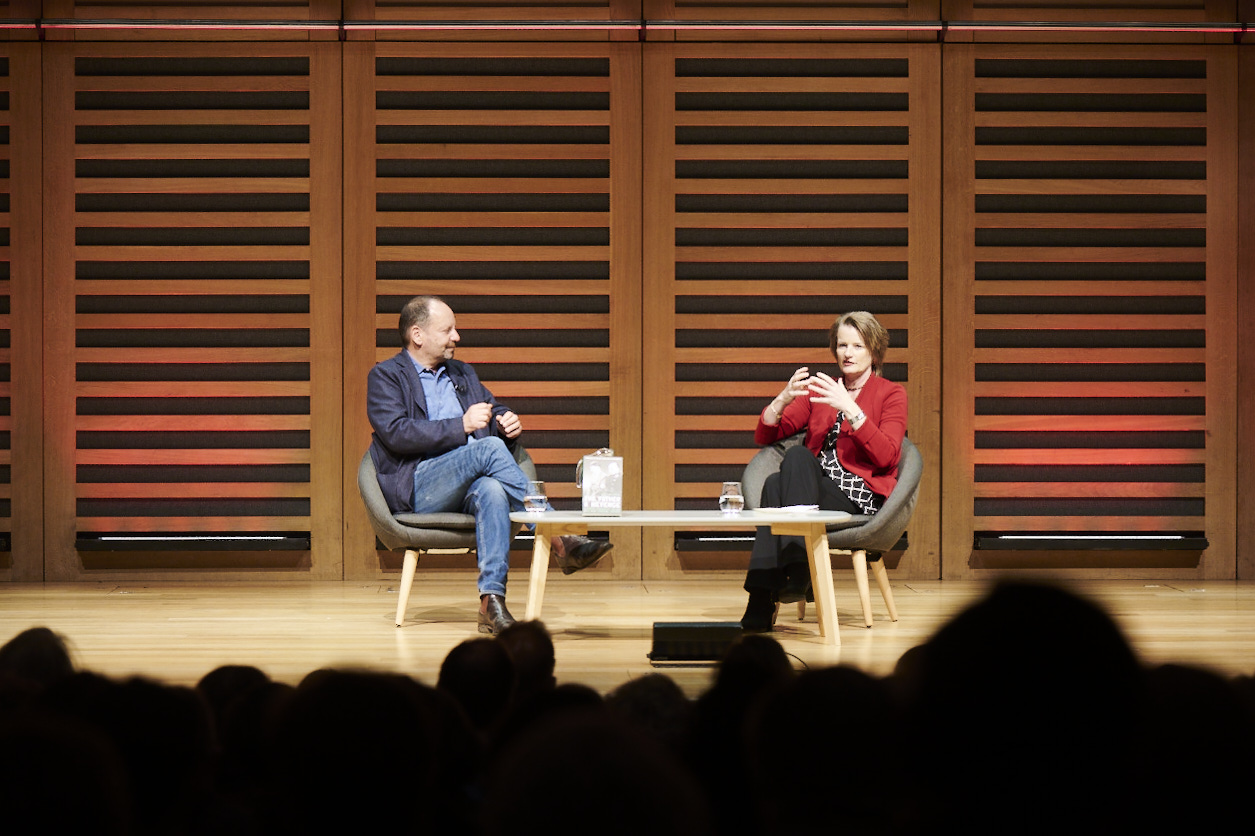 Niklas Frank was just seven when his father Hans Frank, Hitler’s legal adviser and governor general of occupied Poland, was executed at Nuremberg as a Nazi war criminal. In the decades since he has attempted to come to terms with the enormity of the horror unleashed; The Father: A Revenge is an extraordinary account of a scarred son struggling to comprehend the depravity of the acts that were committed by his father. Whereas other descendants of Hitler’s henchmen and co-collaborators have tried to explain or to forget the crimes of their forebears, Niklas’s disgust is unremitting.

With Niklas unable to attend,  Philippe Sands, author of The Ratline and East West Street, was joined by his daughter Franziska Frank.

Click here to buy a copy of The Father: A Revenge by Niklas Frank 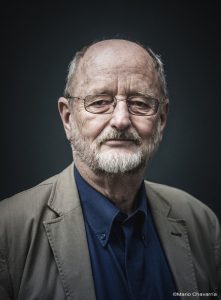 Niklas Frank is a journalist and author. He was a reporter for Stern for over two decades and is the author of three books about his family, Der Vater, Meine Deutsche Mutter and Bruder Norman. He was born in 1939 Image cr Mario Chavarria