The Fire & the Bonfire 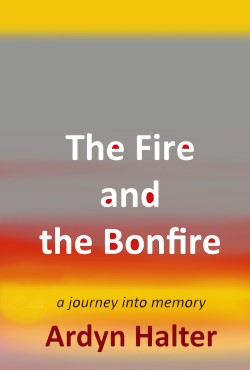 Celebrated artist Ardyn Halter, in conversation with art historian Monica Bohm-Duchen, offers a profound meditation on genocide, memory and art interwoven through three compelling journeys through time and place. From the dynamics of his relationship with his father, Roman Halter, to his work designing and creating stained-glass windows for the Rwandan National Genocide Centre, to tracing his father’s journey during the Shoah, The Fire and the Bonfire has been described as the ‘defining statement of the Second Generation’. 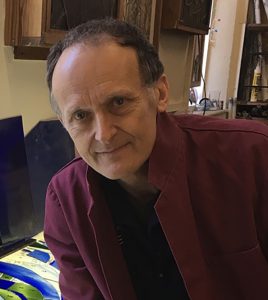 Ardyn Halter is best known for his painting, printmaking and stained-glass. He has designed and made stained glass windows for the National Genocide Memorial in Rwanda, St Johns Wood Synagogue London, Alyth Gardens and Highgate Synagogues, and for Cambridge University. Previous books include: The Water’s Edge: Meetings of Image and Word 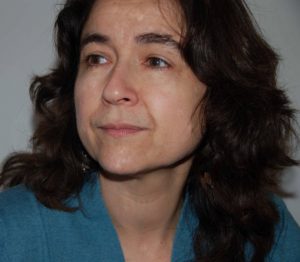 Monica Bohm-Duchen is an independent, London-based art historian, curator and writer. The institutions for which she has worked include the Tate Gallery, the Royal Academy of Arts, Sotheby's Institute of Art and the Courtauld Institute of Art. In the mid-1980s she acted as researcher and co-curator for the pioneering exhibition Art in Exile in Great Britain 1933-1945. Her many publications include After Auschwitz: Responses to the Holocaust in Contemporary Art (Lund Humphries, 1995 - contributing editor) and Art and the Second World War (Lund Humphries, 2013). She is the initiator and Creative Director of the nationwide arts festival, Insiders/Outsiders: Refugees from Nazi Europe and their Contribution to British Culture and contributing editor of the companion volume, focussing on the visual arts.