The Future of the Professions 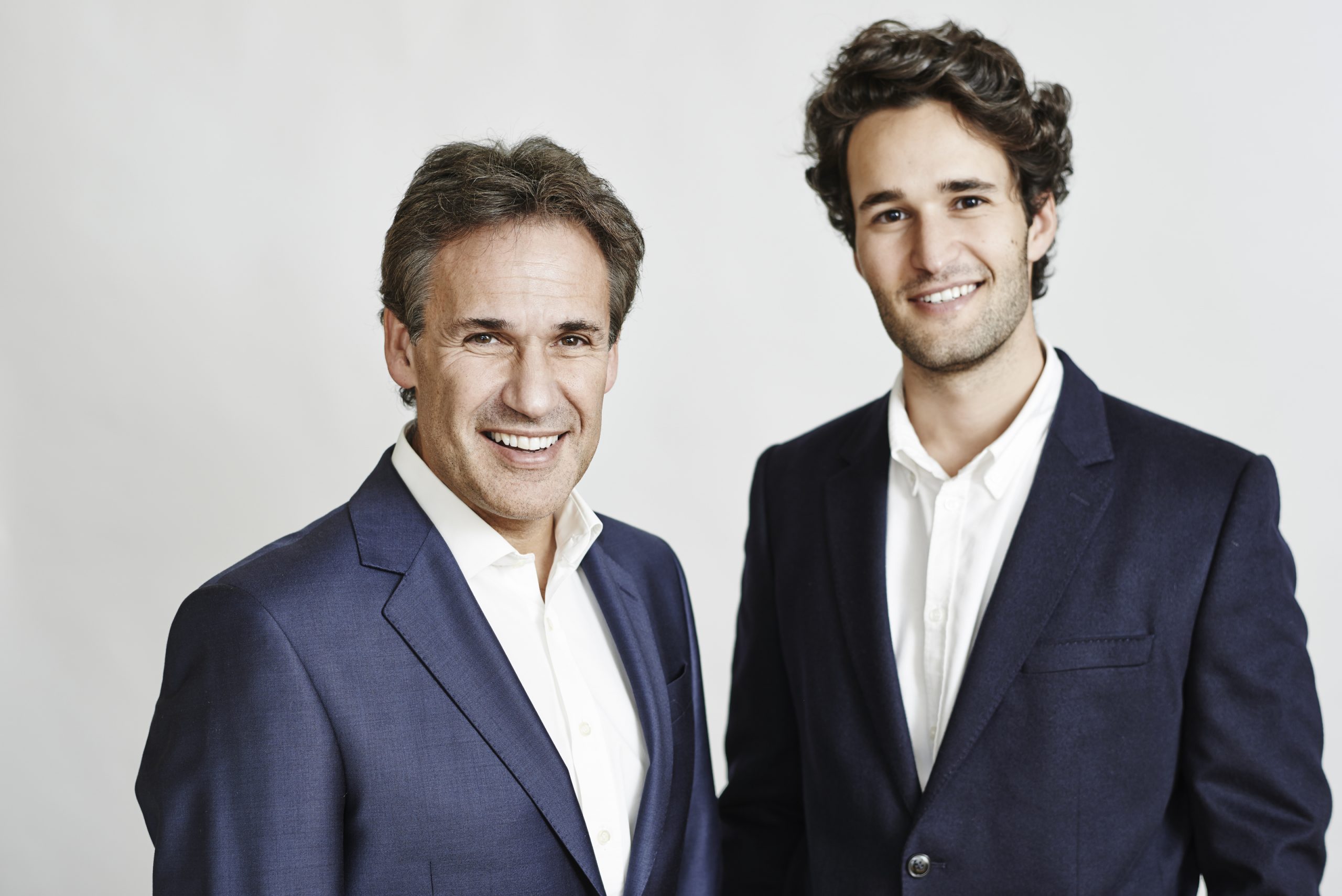 In The Future of the Professions, Professor Richard Susskind and Daniel Susskind predict the transformation and decline of today’s professions and the systems that will replace them as technology transmogrifies the way we all work. This provocative book depicts a society where we will neither need nor want to consult doctors, lawyers, architects or other professionals in ways that are recognisable to us today. Richard and Daniel are interviewed by Lord Neuberger, President of the Supreme Court of the United Kingdom.

The Rt. Hon. Lord Neuberger is President of the Supreme Court of the United Kingdom. He was appointed as a Lord Justice of Appeal in 2004; a Lord of Appeal in Ordinary (a \'Law Lord\') in 2007 and Master of the Rolls from 2009 to 2012. He has been Chair of the Spoliation Advisory Committee since 1999.

Richard Susskind is an author, speaker, and independent adviser to international professional firms and national governments. He is President of the Society for Computers and Law, IT Adviser to the Lord Chief Justice of England and Chair of the Advisory Board of the Oxford Internet Institute.

Daniel Susskind is a lecturer in Economics at Balliol College, Oxford. Previously, he worked for the British Government: in the Prime Minister’s Strategy Unit, in the Policy Unit in 10 Downing Street and as a Senior Policy Adviser at the Cabinet Office.