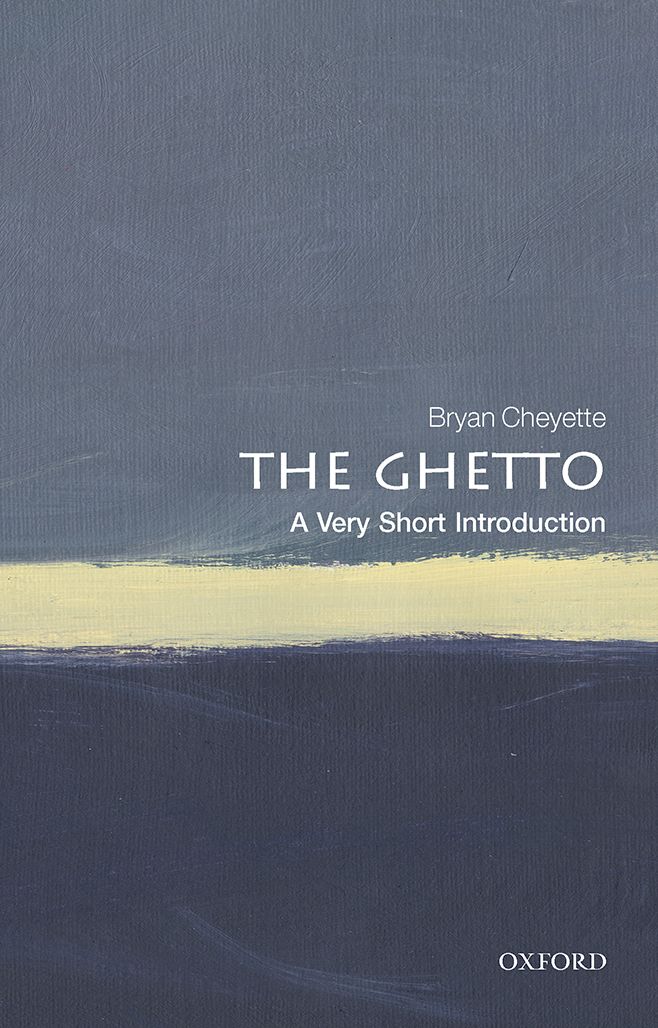 Over the last 500 years the ghetto has accrued numerous contrasting and complex meanings; from the heart of Jewish culture in late medieval Western Europe and a more free-floating concept in the 19th century, to the Nazi definition and the ghettoization of African-Americans. Bryan Chyette, author of The Ghetto: A Very Short Introduction, looks at why and when urban, racial and colonial ghettos have appeared, in the company of journalist and author Gary Younge and JCORE director Edie Friedman.

In Association with the Jewish Council for Racial Equality and with the Rabin Chair Forum, George Washington University

Click here to purchase a copy of The Ghetto by Bryan Cheyette from our independent book selling partners, Blackwell’s. 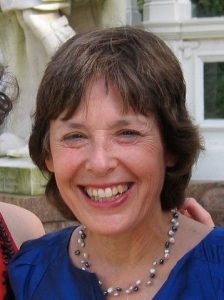 Dr. Edie Friedman was born in Chicago and moved to the UK more than 40 years ago. Concerned to strengthen the link between social justice and Jewishness, in 1976 she founded the Jewish Council for Racial Equality (JCORE), of which she is now the executive director. 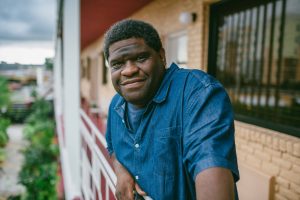 Gary Younge is a professor of Sociology at Manchester University and an award-winning author, broadcaster and academic. Formerly editor-at-large and a columnist at The Guardian, he has written for GQ, The Financial Times, The New Statesman and The Independent. Gary has written five books, most recently Another Day in the Death of America, and made several radio and television documentaries on everything from gay marriage to Brexit.