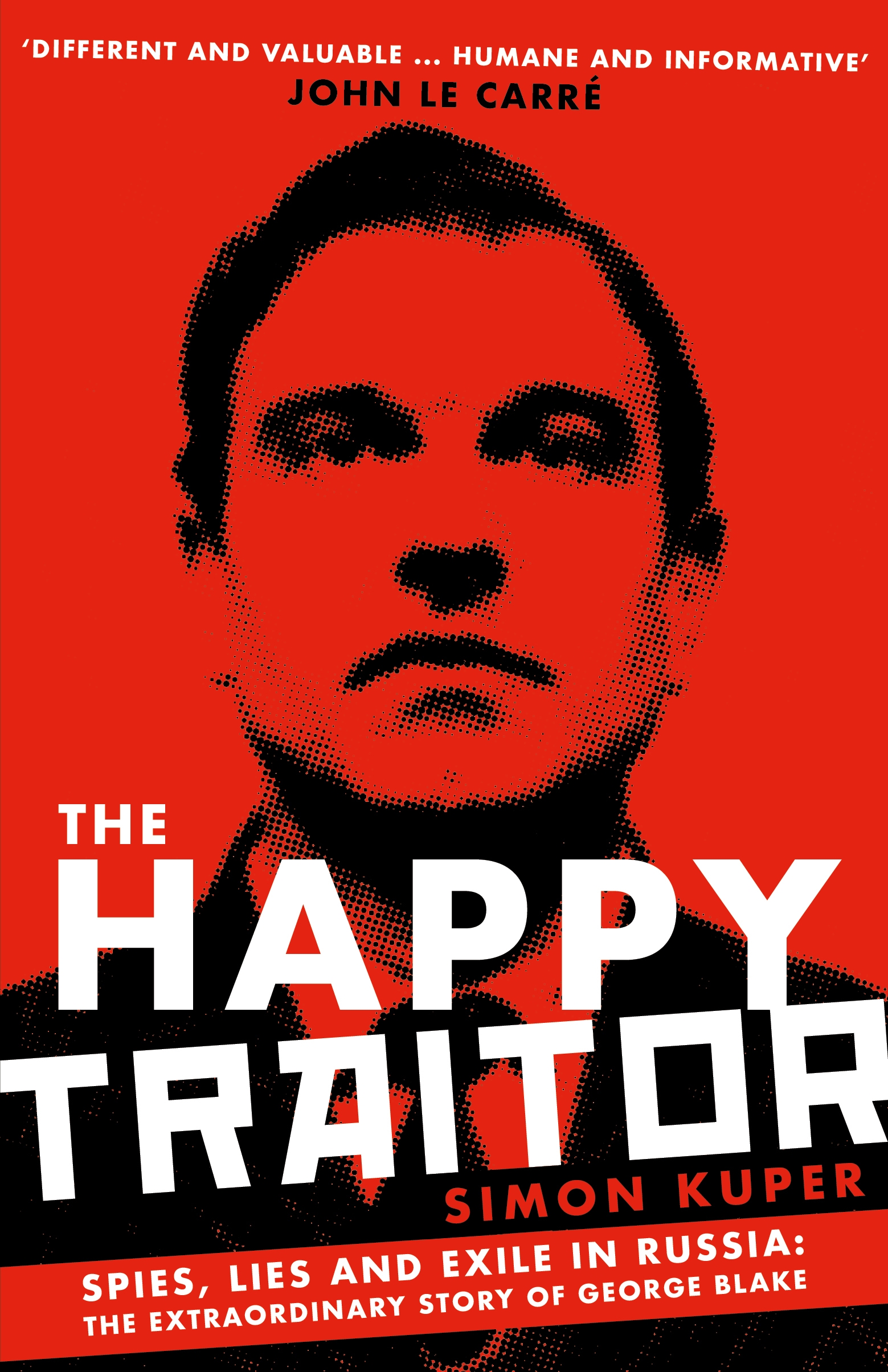 The death in the final days of 2020 of George Blake, aged 98 in Moscow, lifted the embargo on Simon Kuper revealing for the first time the results of his unparalleled access and years of research on the most notorious double agent in British history. 65 years after he escaped from Wormwood Scrubs and his 42-year sentence for betraying Western operations to the KGB, the extraordinary story of the last remaining Cold War spy is told in The Happy Traitor. The Financial Times columnist will be in conversation with fellow author and historian Helen Fry. 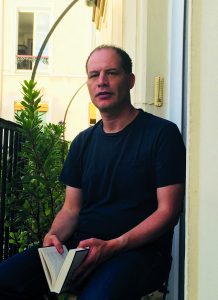