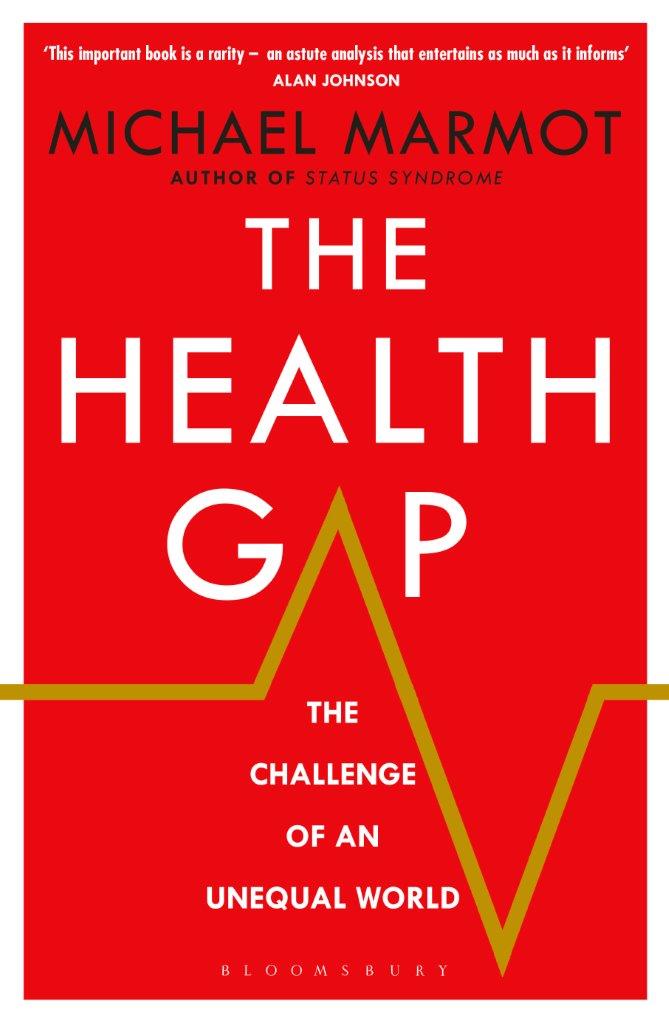 There are obvious factors that influence how long a person or society can be expected to live – income, diet, and education, for example – and others that are more surprising. Did you know that the higher your rank in social and office hierarchy, the longer your life expectancy? Epidemiologist Sir Michael Marmot talks to neurosurgeon Henry Marsh about new evidence from around the world that has the potential to make us look afresh not only at health and societies, but also at ourselves.

With thanks to David and Judy Dangoor 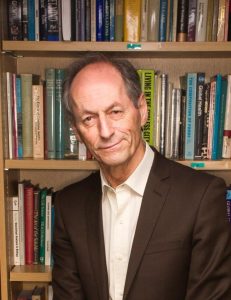 Sir Michael Marmot is Professor of Epidemiology and Public Health at University College London, President of the World Medical Association, Director of the International Institute for Society and Health and currently Bernard Lown Visiting Professor at Harvard. 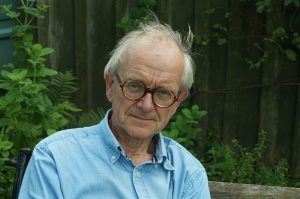 Henry Marsh is a neurosurgeon who recently published the award-winning bestseller about his professional experiences: Do No Harm. He is the subject of two documentary films: Your Life In Their Hands, winner of a Royal Television Society Gold Medal, and The English Surgeon, featuring his work in the Ukraine, which won an Emmy.