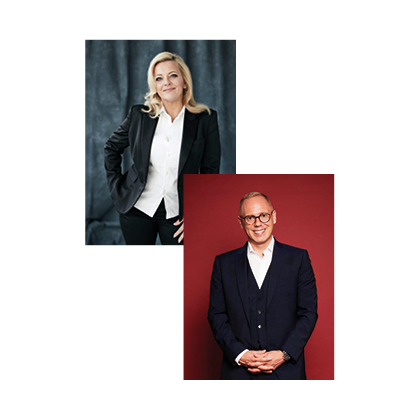 Cole Porter, the only non-Jew in a line-up of songwriters boasting the Gershwin brothers, Jerome Kern, Alan Lerner and Leonard Bernstein, to name but a few, claimed to have discovered the secret of creating hit songs: ‘I’ll write Jewish tunes.’ Presented by Rob ‘Judge’ Rinder, acclaimed singer Claire Martin, accompanied on piano and bass, performs some of Hollywood’s greatest hits. 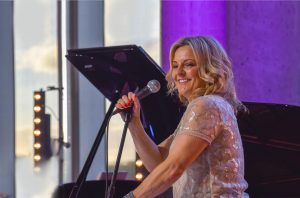 Claire Martin OBE has, to worldwide critical acclaim, established herself as a leading artist on the UK jazz scene, gaining many awards – including winning the British Jazz Awards eight times. 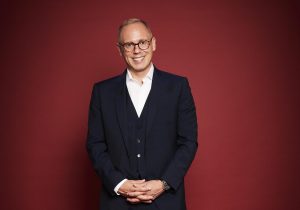