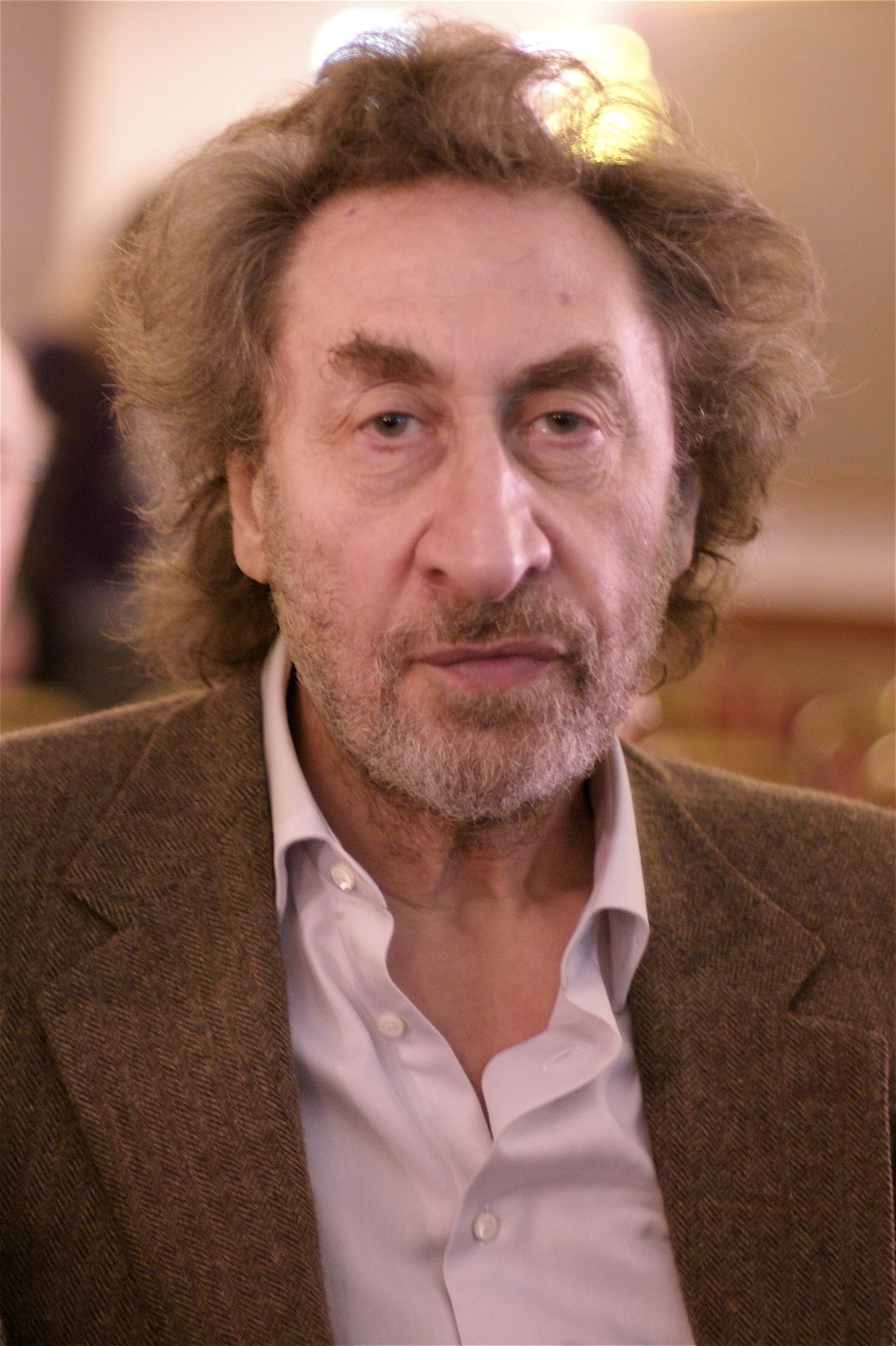 With Jewish Book Week now into our eighth decade, Howard Jacobson, who has been speaking at the festival for almost half of our existence and predates us by just 10 years, delivers a specially created keynote: How the Jews Invented Disappointment.

The Booker winner explains: “When asked to name what Jews were best at, I used always to say ‘argument’. Disputatiousness is our element, I insisted, but I don’t expect you to agree with me. Today I’d say something different.  Today I’d say that what defines Jews essentially is disappointment. Disappointment is the poetry of the Jewish soul.”