The Jewish Face of Britain 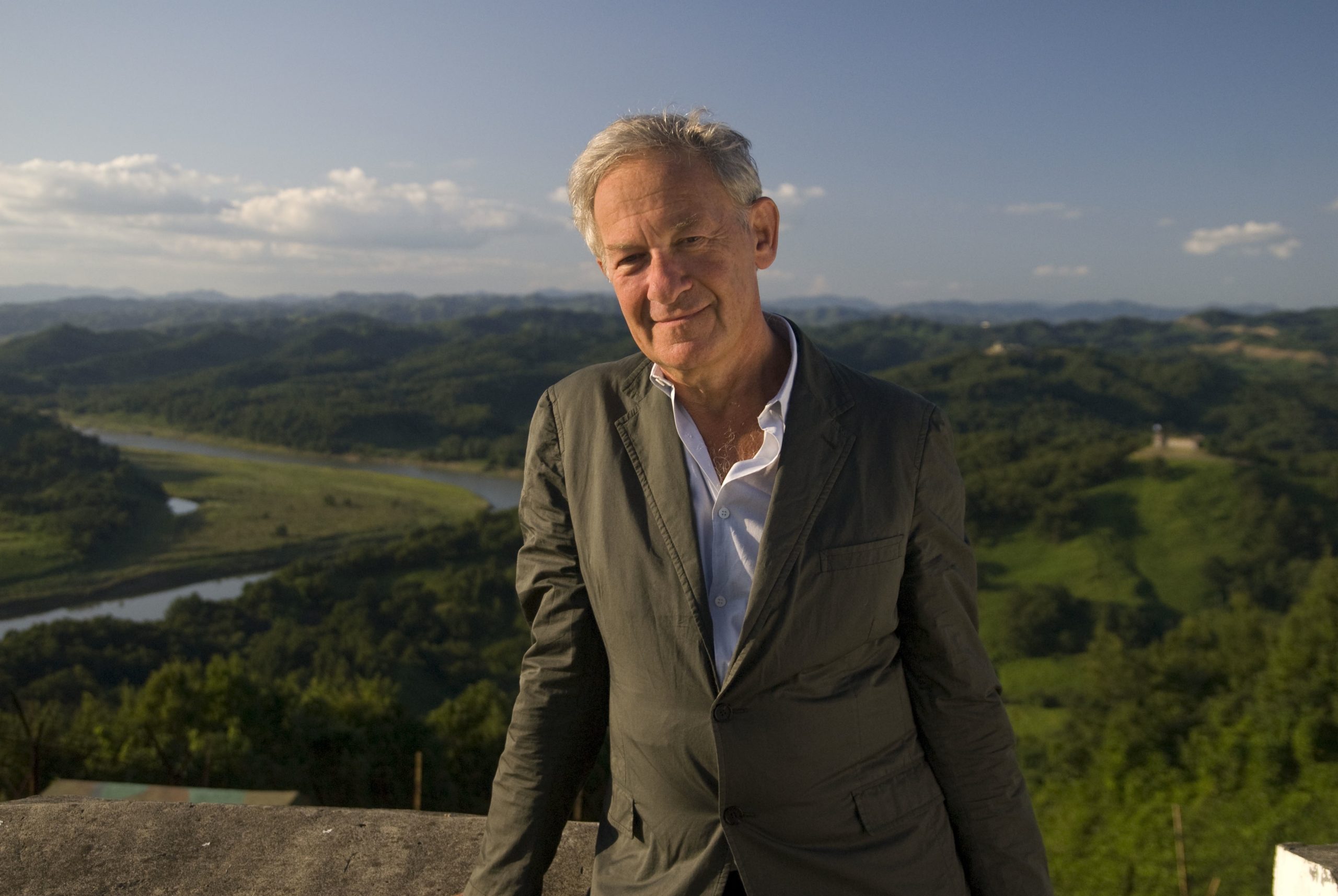 Simon Schama returns with a unique event devised exclusively for JBW. In his recent book, exhibition and BBC TV series, The Face of Britain, Schama examines portraits by some of the UK’s greatest artists of the 20th and 21st centuries. In this talk, he looks at the works and legacy of several major Jewish artists.