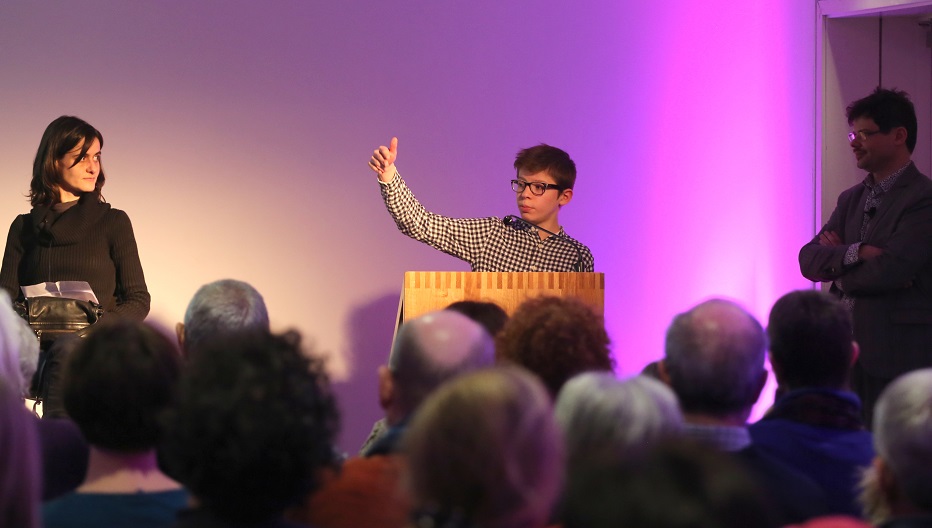 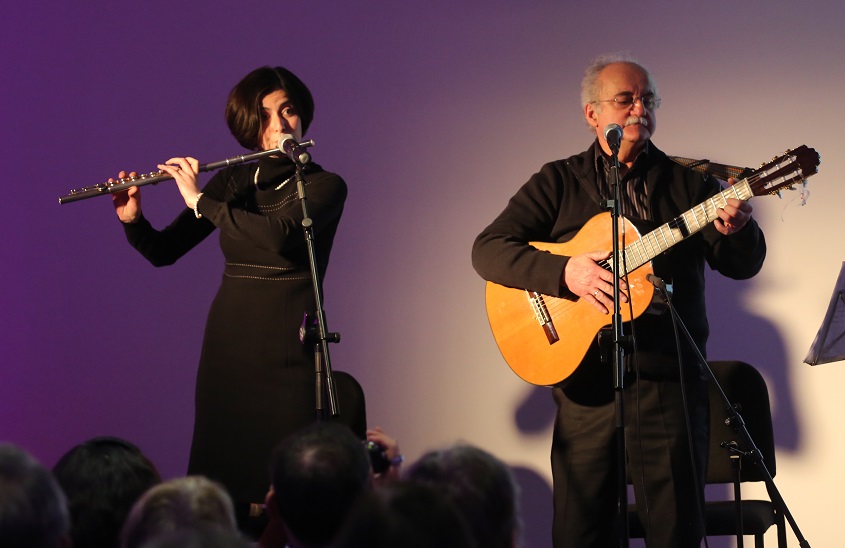 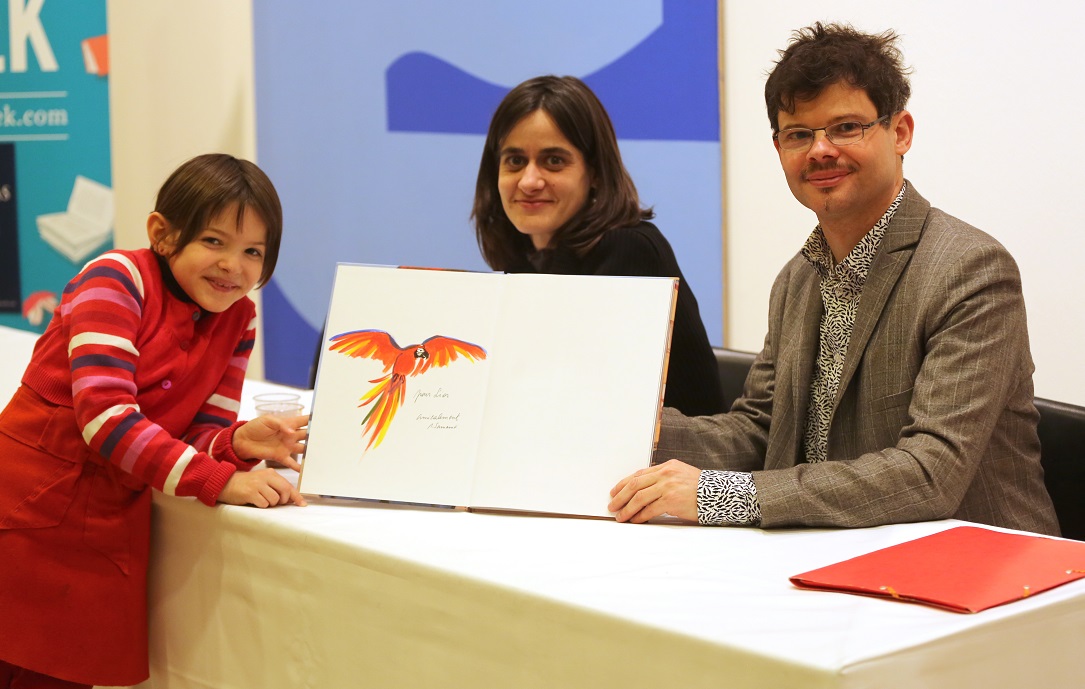 The Jewish Parrot and Other Judeo-Spanish Tales is a unique book which combines striking illustrations with folk tales told in both English and Judeo-Spanish, known as Ladino. Join François Azar, who adapted and translated the tales; theKamhis, a Sephardi family of singers from Bosnia; and illustrator Aude Samama as they rejoice in a culture which, like Yiddish, has never really disappeared.

Sponsored in memory of Richard Norton

François Azar is vice-president of the Sephardic society Aki Estamos and editor-in-chief of the Judeo-Spanish periodical Kaminando i Avlando. He founded the Ladino summer school in Paris in 2012 and Lior Press in 2013.

Aude Samama published her first comic book En série in 2002. She is also a magazine and novel illustrator. Her style is somewhere between expressionist painting and comics.