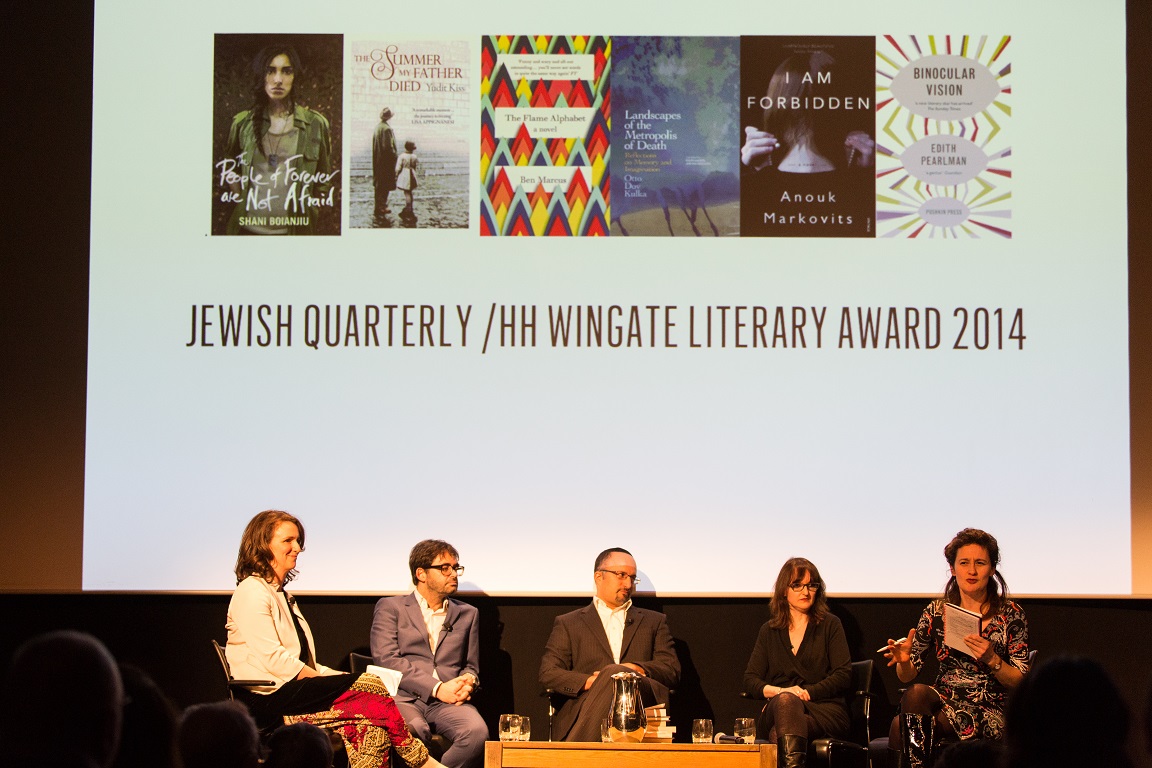 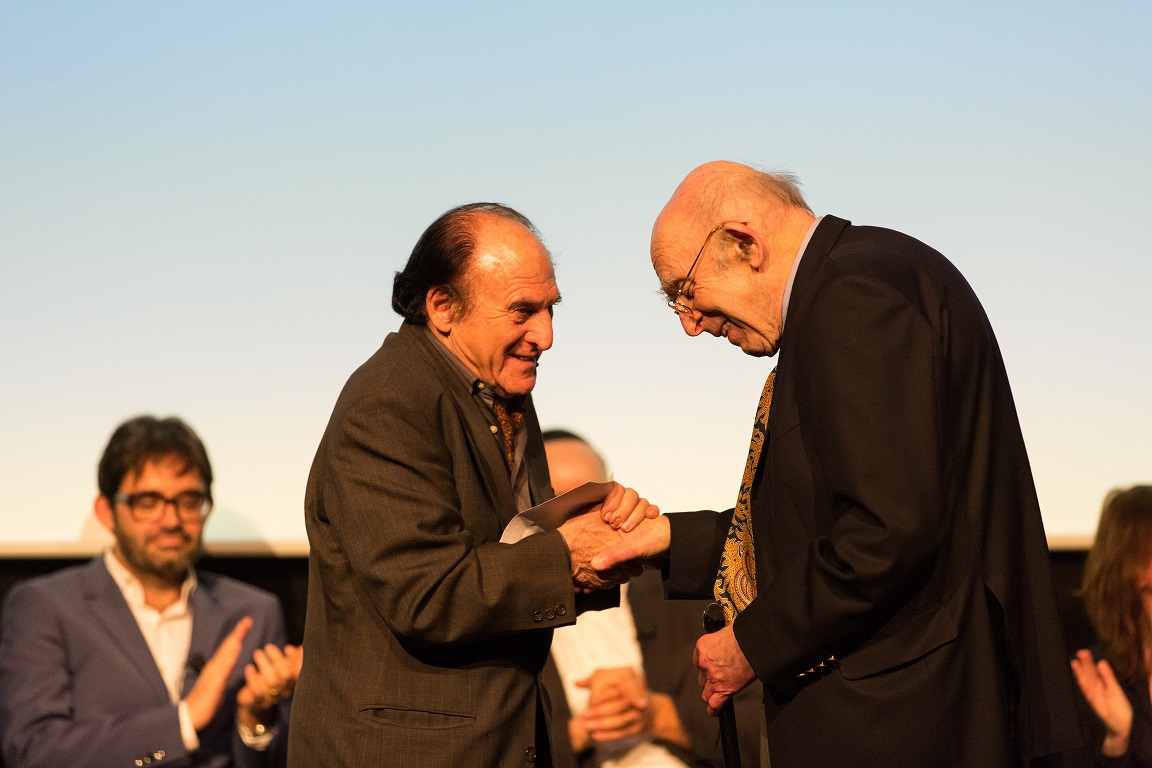 Enjoy a glass of wine and listen to a lively discussion about the difficulties – and joys – of judging a completely disparate group of fiction and non-fiction books submitted for the prestigious £4,000 JQ Wingate Prize. Past recipients include Amos Oz, WG Sebald, Howard Jacobson, Zadie Smith and Shalom Auslander. The 2014 winner will be announced at the end of the event.

The People of Forever Are Not Afraid by Shani Boianjiu (Hogarth)

I Am Forbidden by Anouk Markovits (Hogarth)

The Summer My Father Died by Yudit Kiss (Telegram (Saqi)

Rachel Lasserson founded the Anglo-Brazilian Shakespeare Forum, directed plays and taught physical theatre in England and Brazil. From 2007 to 2013 she was editor of The Jewish Quarterly. 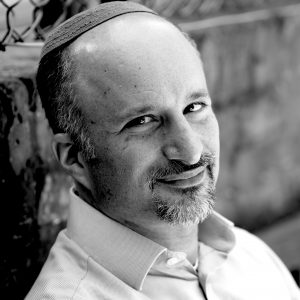 Catherine Taylor was until recently Publisher at the Folio Society, and in that role was instrumental in the setting up and running of the inaugural Folio Prize for global English-language fiction, as well as numerous sponsorships and partnerships, including with Edinburgh International Book Festival. She has worked in the book industry for 20 years, for companies as diverse as the British Library and Amazon. Catherine is also a prolific literary critic and was the Guardian’s monthly debut fiction columnist from 2007-2012. She continues to write for the Guardian and Telegraph, and has also contributed to the Sunday Times, Independent on Sunday and New Statesman. .Catherine has a particular interest in the short story and in literature in translation.

Emily Kasriel is Head of Editorial Partnerships and Special Projects at BBC Global News, and a Visiting Fellow at the Said Business School, University of Oxford. She is on the board of The Wingate Foundation, and the advisory board of Spark Inside.