The Jewish roots of Punk 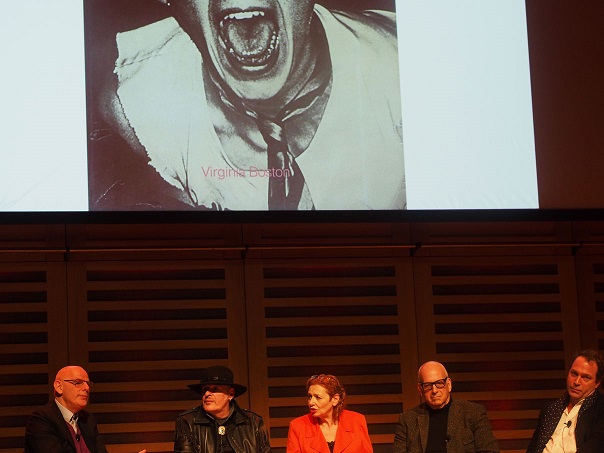 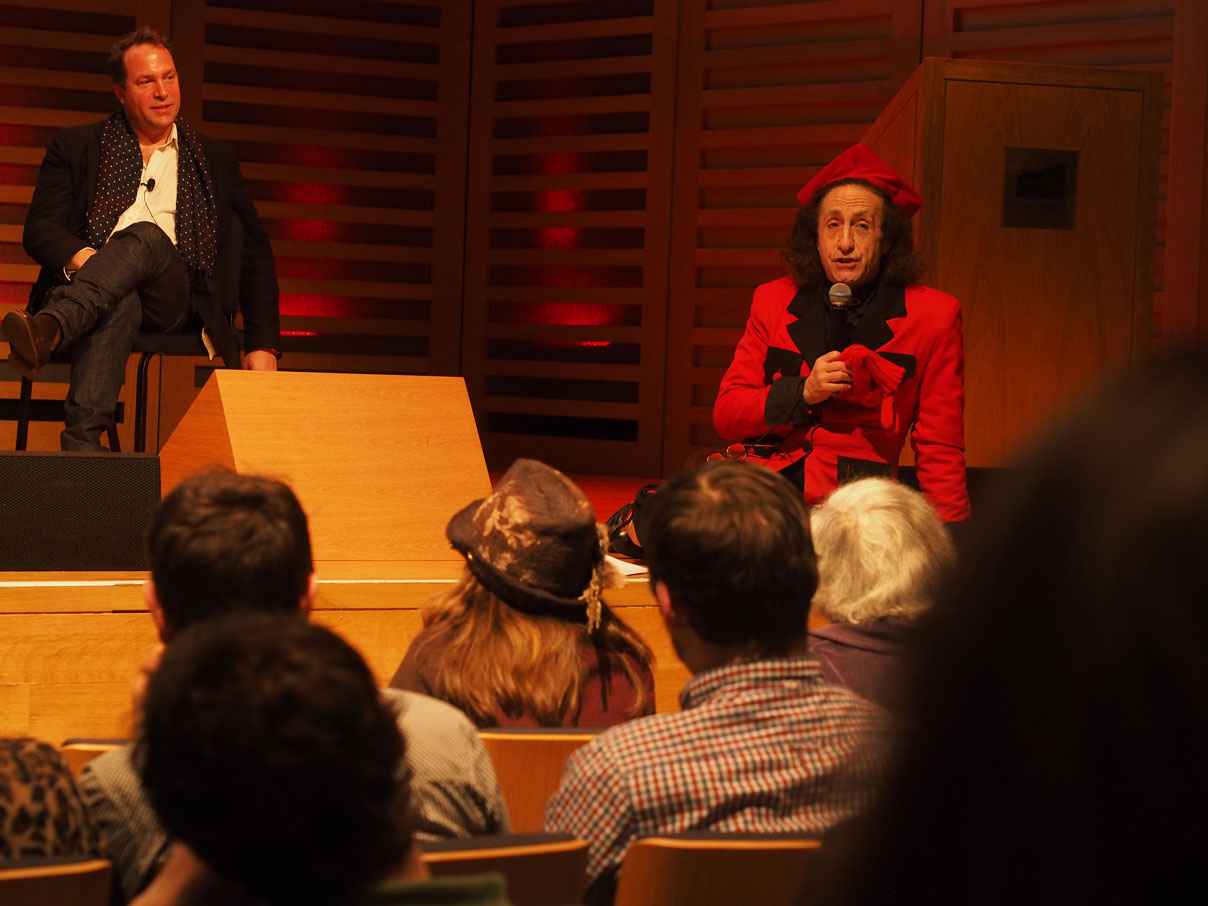 40 years after it first emerged from the New York underground scene, the Punk movement continues to excite and inspire. “Professor of Punk” Vivien Goldman has brought together Geoff Travis, Daniel Miller, Charles Shaar Murray and Toby Mott to discover a less well-known side of the movement, the stories of the many Jews among its key players and innovators.

Geoff Travis heads the Rough Trade record label and Rough Trade Management with Jeannette Lee. In 1978, he founded the Rough Trade record shop, which has grown into an indie empire with stores in East London and Williamsburg, New York. His ear has brought us a phenomenal amount of talent, including Scritti Politti, the Smiths, the Strokes, Antony and the Johnsons and Arcade Fire.

Daniel Miller is the founder and chairman of Mute, the company he launched in 1978. Since launch, Miller has expanded Mute into a global group of companies: record label, Mute Song (publishing) and Mute Management working with artists such as Depeche Mode, Goldfrapp, Erasure, Nick Cave, Liars and Can plus recent signings Diamond Version, Big Deal and Cold Specks.

Charles Shaar Murray was Associate Editor of the NME for most of the 1970s, and has interviewed, among others, Mick Jagger, David Bowie, Paul McCartney, Johnny Rotten and The Ramones. He has published several books and appeared on innumerable TV and radio shows. During the punk era he opened shows for acts such as The Clash and The Damned. He currently sings and plays guitar for Crosstown Lightnin’. His first novel, The Hellhound Sample, was published in 2011.

Toby Mott is a British artist, curator and sometime Punk historian known for his work with the Grey Organisation, an artists\' collective that was active in the 1980s, and for his fashion brand Toby Shop. More recently he has won acclaim for the Mott Collection, an archive of UK Punk Rock and political ephemera which has been widely exhibited with numerous publications on various themes associated with the genre.

Vivien Goldman is a writer, educator, broadcaster and post-punk musician. She is an Adjunct Professor at the Clive Davis Institute of Recorded Music, Tisch School of the Arts, New York University, teaching Punk, Fela Kuti and Bob Marley. She is the author of The Book of Exodus: Bob Marley and the Wailers’ Album of the Century.  A member of new wave band The Flying Lizards, her songs including Launderette are frequently re-issued.