The King of Ivy League 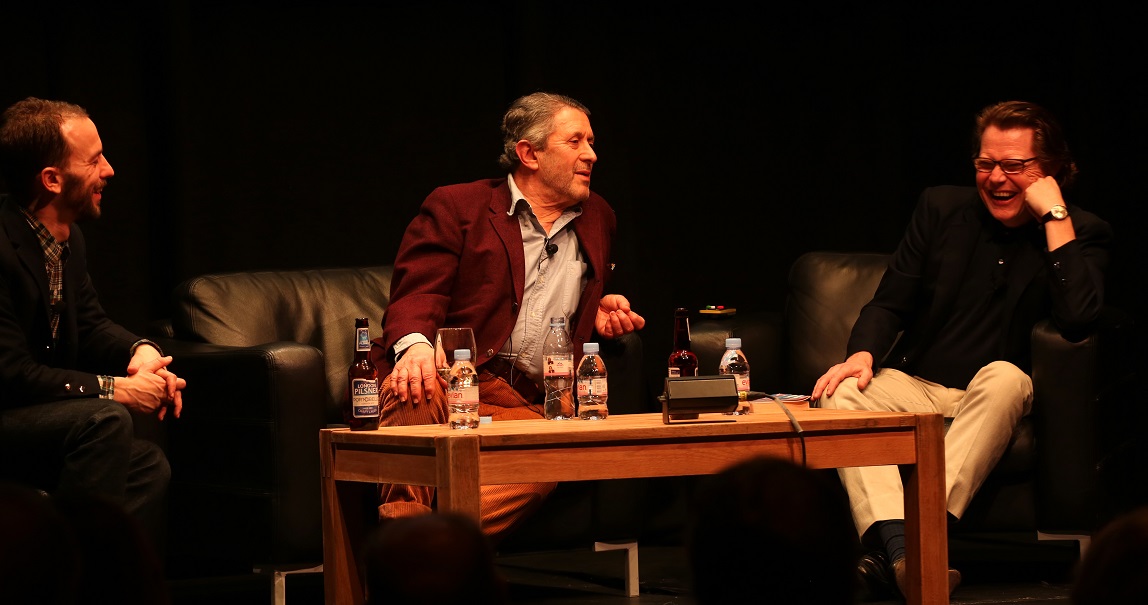 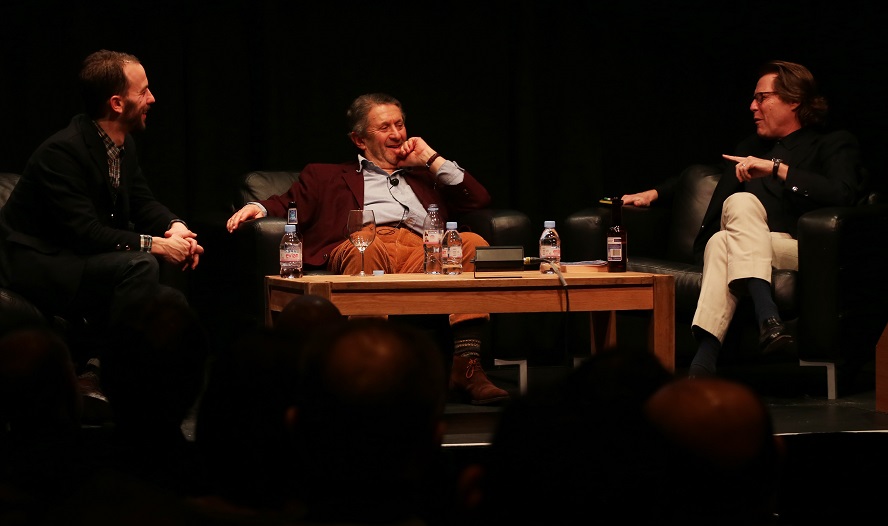 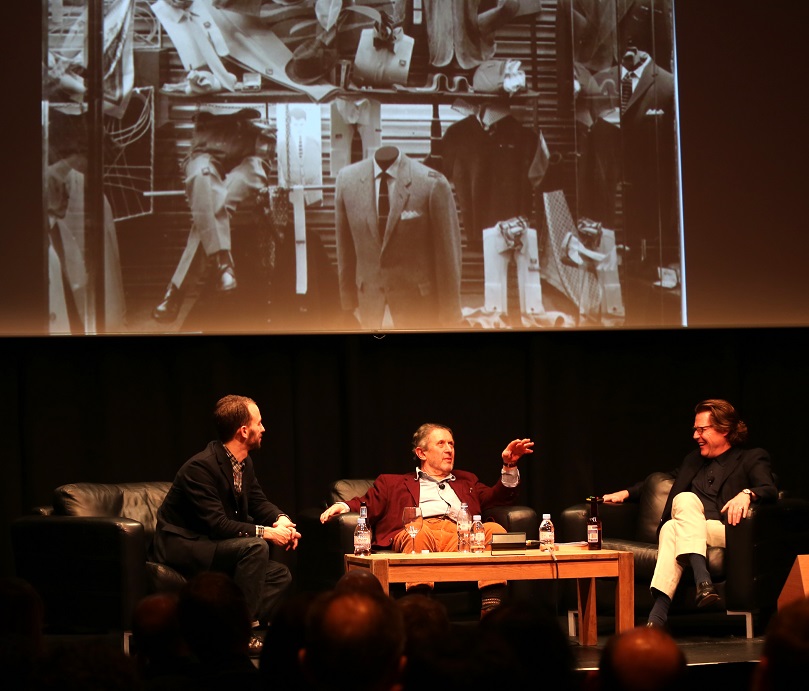 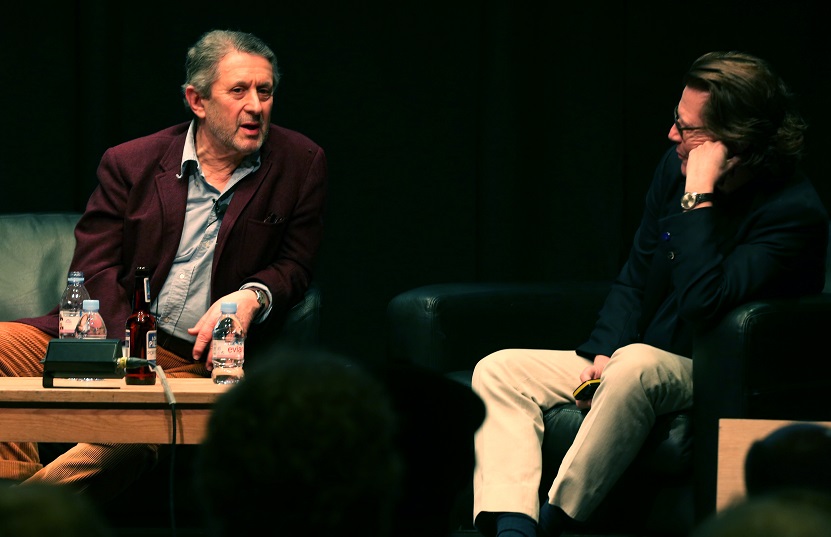 John Simons was one of the leading menswear designers in 1960s London, introducing the Ivy League look to young, fashion-obsessed Mods. A new documentary The Neat Offensive about his life and distinctive style is now in the making. Jewish Book Week presents the man himself, his son and business partner Paul Simons, and admirer and fashion aficionado, broadcaster Robert Elms. 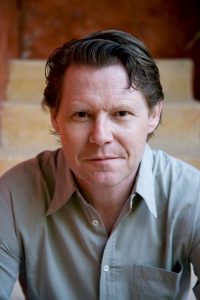 John Simons is an influential menswear designer with a shop in Marylebone. He was an integral part of the Mod and Swinging London cultures of the 1960s, giving the Harrington jacket its name.

Paul Simons had an early start in the menswear trade, helping stuff envelopes in the now legendary John Simons, his father\'s eponymous shop in Covent Garden. In 2010, Paul and John opened their new shop in Marylebone.