The Knock on the Door: Struggling Against Apartheid 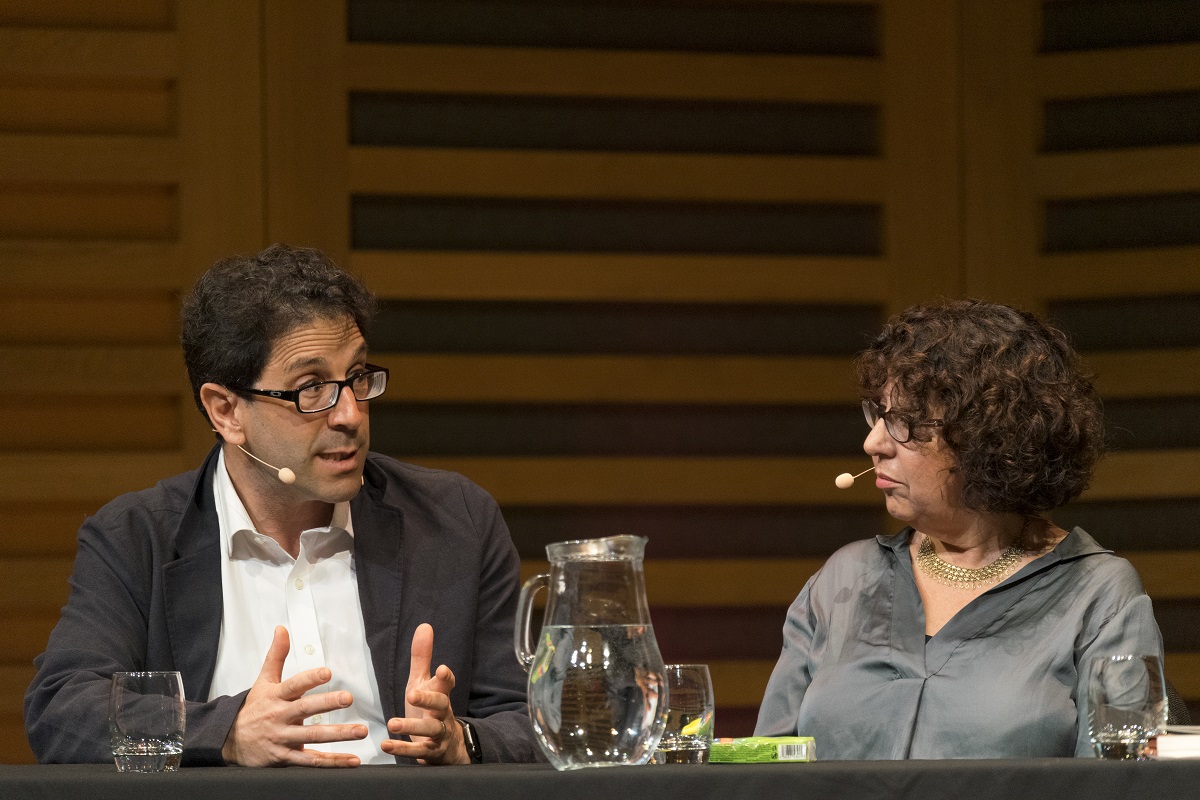 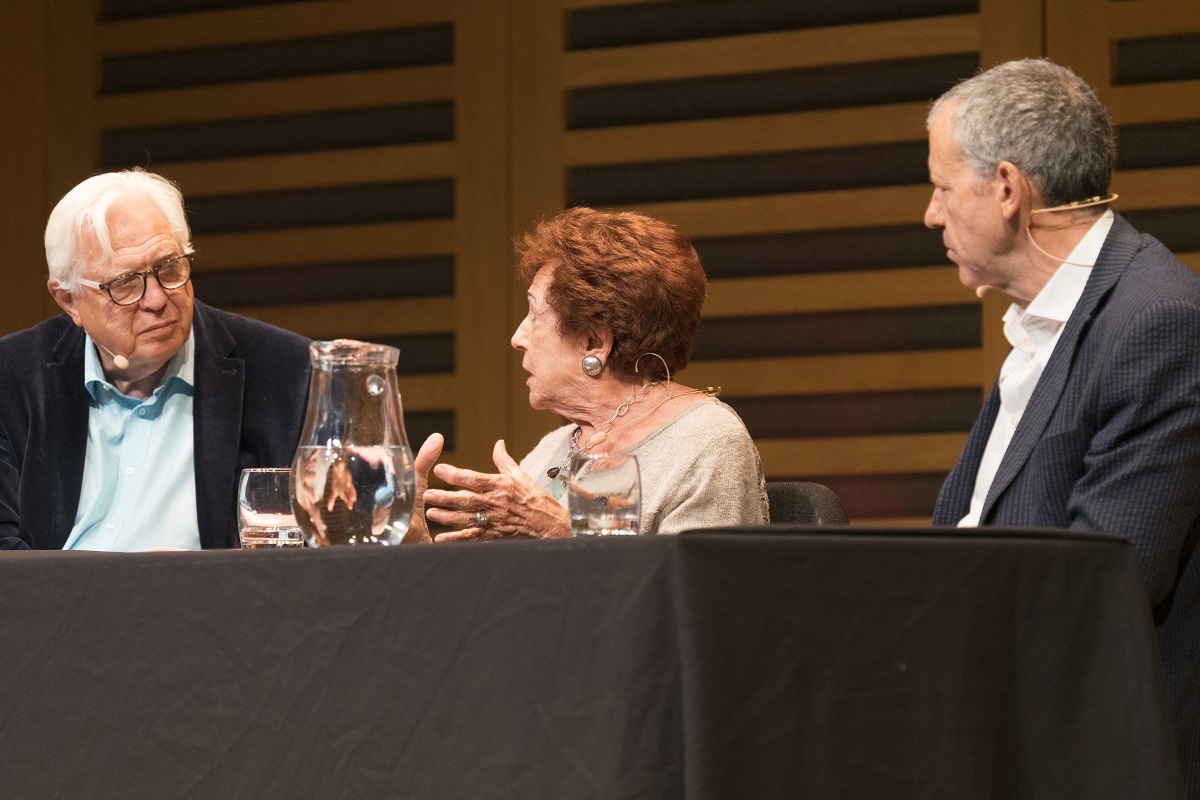 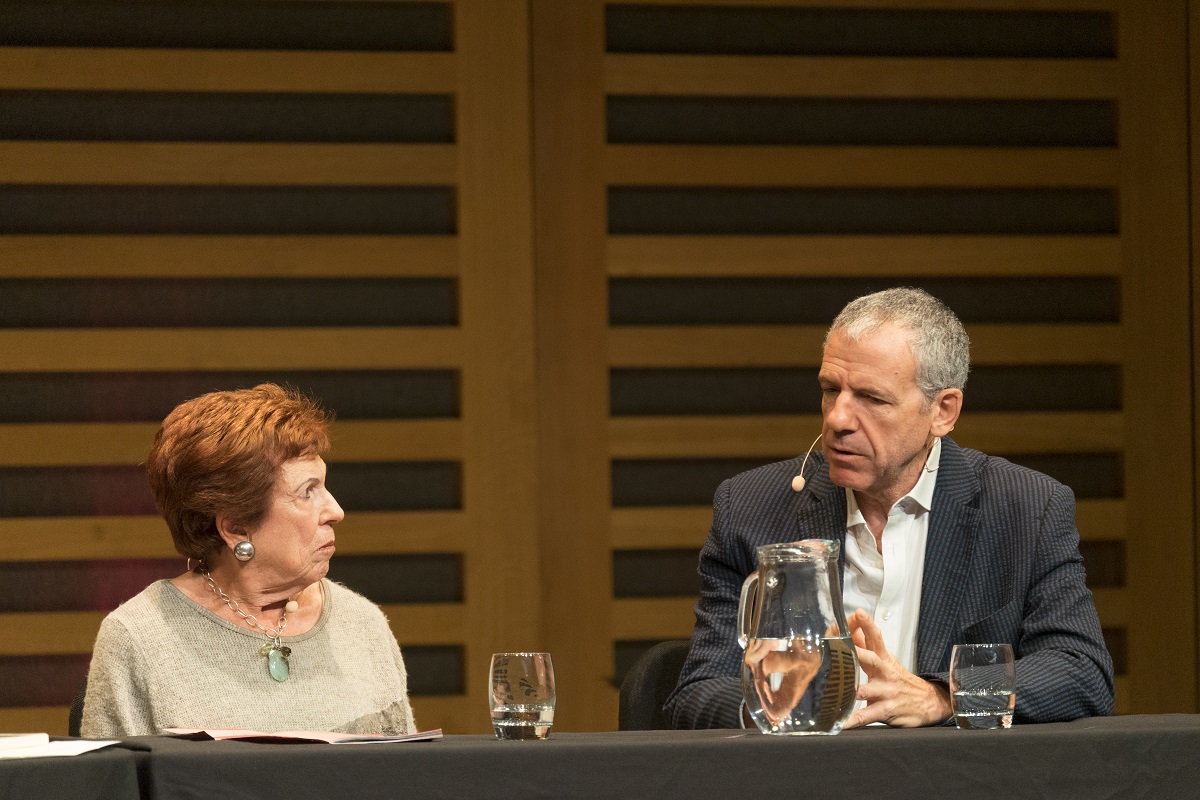 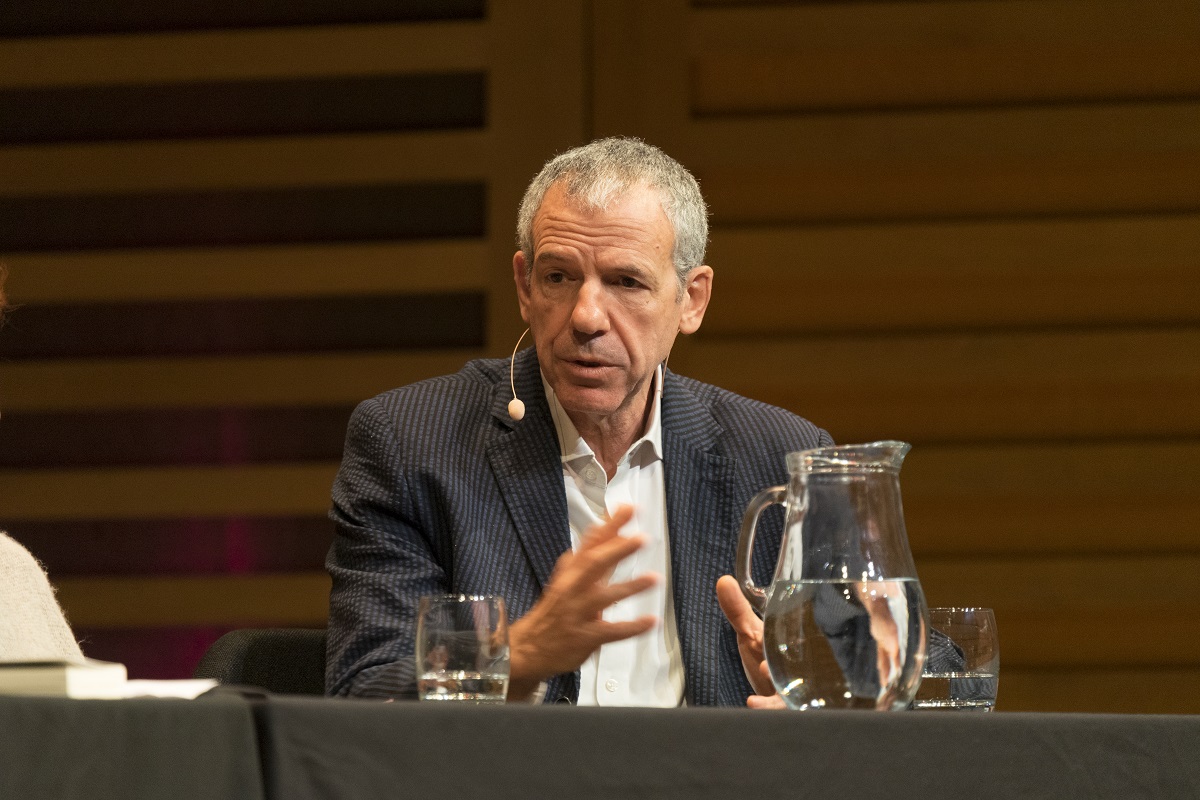 In apartheid South Africa, many desperate parents fought to rescue their children, arrested for so-called ‘anti-apartheid’ activities, from the state’s clutches. Many of these children were tortured, some were murdered; some were as young as nine years old. The Knock on the Door tells the story of the parents who fought back, and of how the anti-detention movement became part of the mass uprising that brought down apartheid. John Simpson chairs a panel with author Terry Shakinovsky, journalist Jonathan Rosenthal, and mother and son Audrey Coleman and Keith Coleman, who experienced these dreadful crimes.

In association with JCORE

Audrey Coleman became an active member of the of the Detainees Parents Support Committee (DPSC) when her sons were arrested. She travelled the world publicising detention issues, particularly the detention of children. In 1997 she testified to the Truth and Reconciliation Commission.

Keith Coleman was co-editor of SASPU National, an anti-apartheid newspaper, when he was detained and interrogated in solitary confinement for 5 months. Aged 21, he was served with a 2-year banning order on his release.  He was later Executive Director of a not-for-profit organisation supporting civic associations, women’s groups and trade unions. He spent over a year in hiding during the 1985 State of Emergency. He later helped set up the ANC’s Department of Economic Policy upon its unbanning. He was a founder Trustee of the Nelson Mandela Legacy Trust in the UK. He is now CEO of Feed Algae, a start-up growing algae in the desert using only seawater, air and sunlight to make nutrient-rich food.

Jonathan Rosenthal is The Economist’s London-based Africa Editor. Previously he worked at Bloomberg News in London and Johannesburg and was the mining editor of Business Report, a South African daily newspaper. Previous roles at The Economist have included international banking editor, European business and finance correspondent, based in Berlin, and British business correspondent in London. In 2008, Jonathan won the Feature of the Year award at the WorkWorld Media Awards, and in 2009 was named Reporter of the Year. He has appeared on television and radio including BBC News 24, Sky and on ITV’s Tonight programme.

Terry Shakinovsky Terry Shakinovsky is a journalist who has been deployed across the world. She holds a postgraduate degree in History. A former student and United Democratic Front (UDF) activist who worked with the Detainees’ Parents Support Committee (DPSC), she is now the publications coordinator at the Mapungubwe Institute for Strategic Reflection in Johannesburg. John Simpson 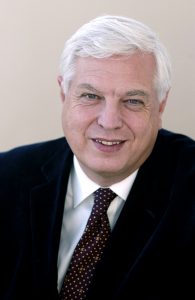 BBC World Affairs Editor, John Simpson CBE is a journalist, broadcaster, columnist and accomplished author. John joined the BBC in 1966 and celebrated his 50th Anniversary in 2016. John has reported from 140 countries and interviewed around 200 world leaders. He has covered forty-six wars on four continents, not to mention the trial and execution of Saddam Hussein in Iraq and of Nicolae Ceausescu in Romania. John has received most of the broadcasting industry’s main awards, including RTS journalist of the year (twice), three BAFTAs, an Emmy, Monte-Carlo TV Festival’s Golden Nymph, and the Bayeux award for war reporting.