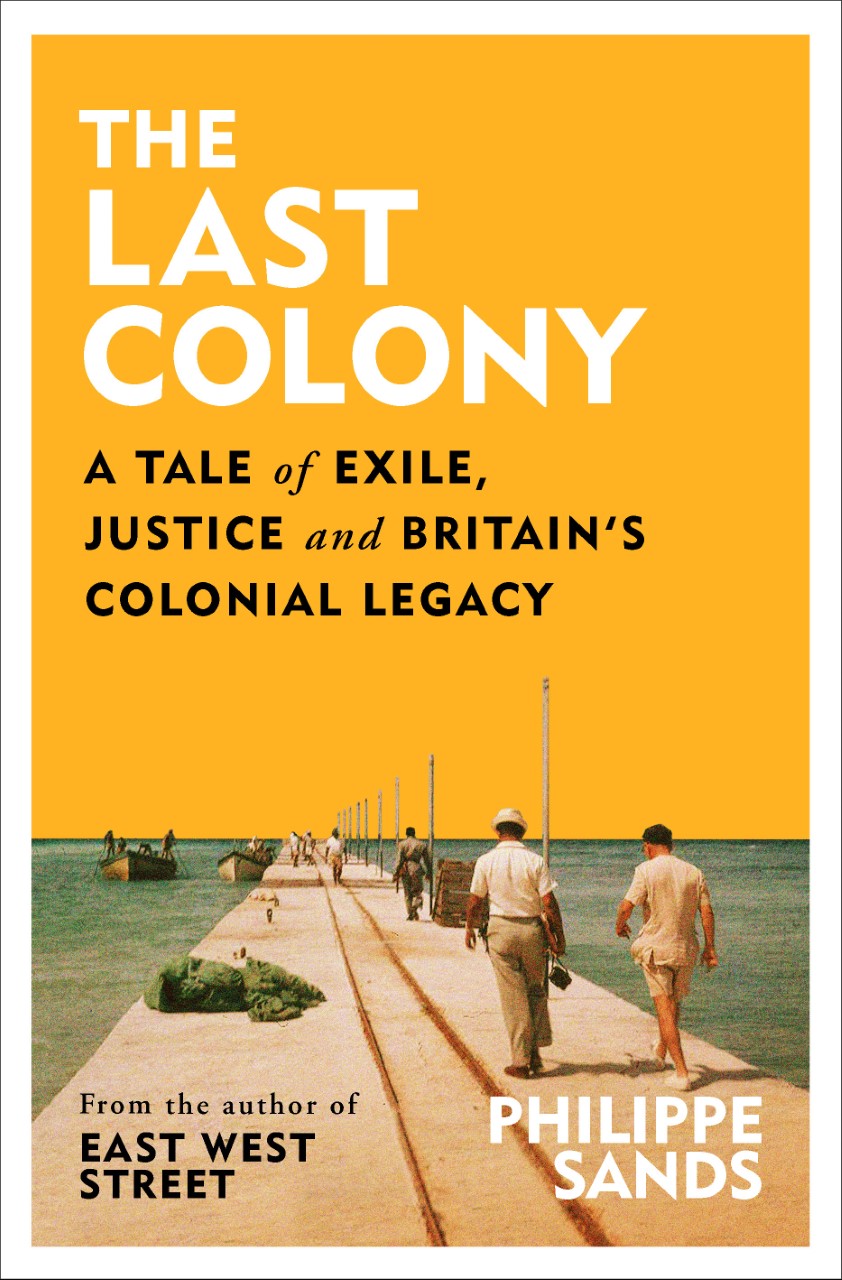 East West Street author Philippe Sands takes us on a disturbing journey across international law sparked by the 1965 establishment of the British Indian Ocean Territory and deportation of a Chagos island’s entire population.  But the British had reckoned without the determination of one young woman and a four-decade battle with the government of Mauritius.

International law specialist Philippe has been intimately involved in the cases for the last decade and now recounts the full shocking story in The Last Colony: A Tale of Exile, Justice and Britain’s Colonial Legacy. In conversation with Helena Kennedy. 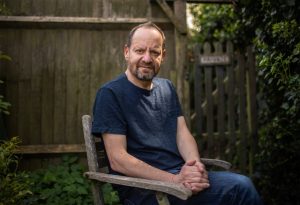 Philippe Sands is Professor of Law at UCL and a practising barrister at Matrix Chambers. He has been involved in many of the most important international cases of recent years, including Pinochet, Congo, Yugoslavia, Rwanda, Iraq, Guantanamo and the Rohingya. He is the author of Lawless World, Torture Team, East West Street, which won the Baillie Gifford Prize for Non-fiction, and Sunday Times bestselling The Ratline. He is a contributor to the Financial Times, Guardian, New York Review of Books and Vanity Fair, and makes regular appearances on radio and television. He is also President of English PEN and a member of the board of the Hay Festival.
Image cr. Antonio Olmos
Helena Kennedy