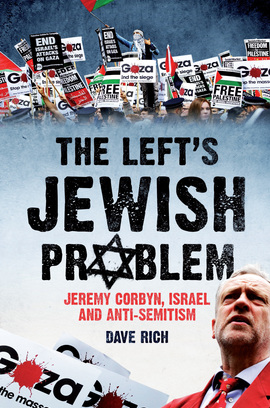 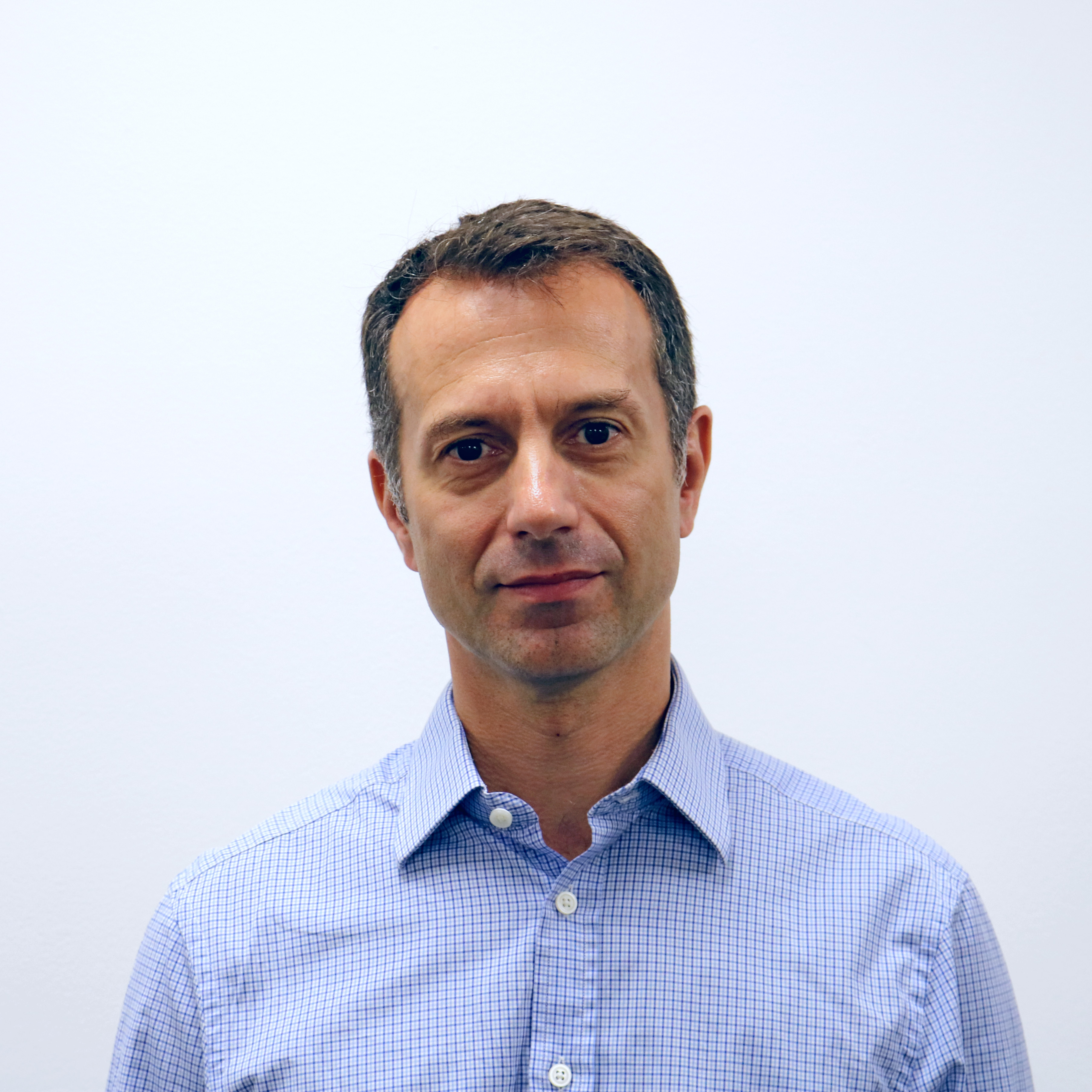 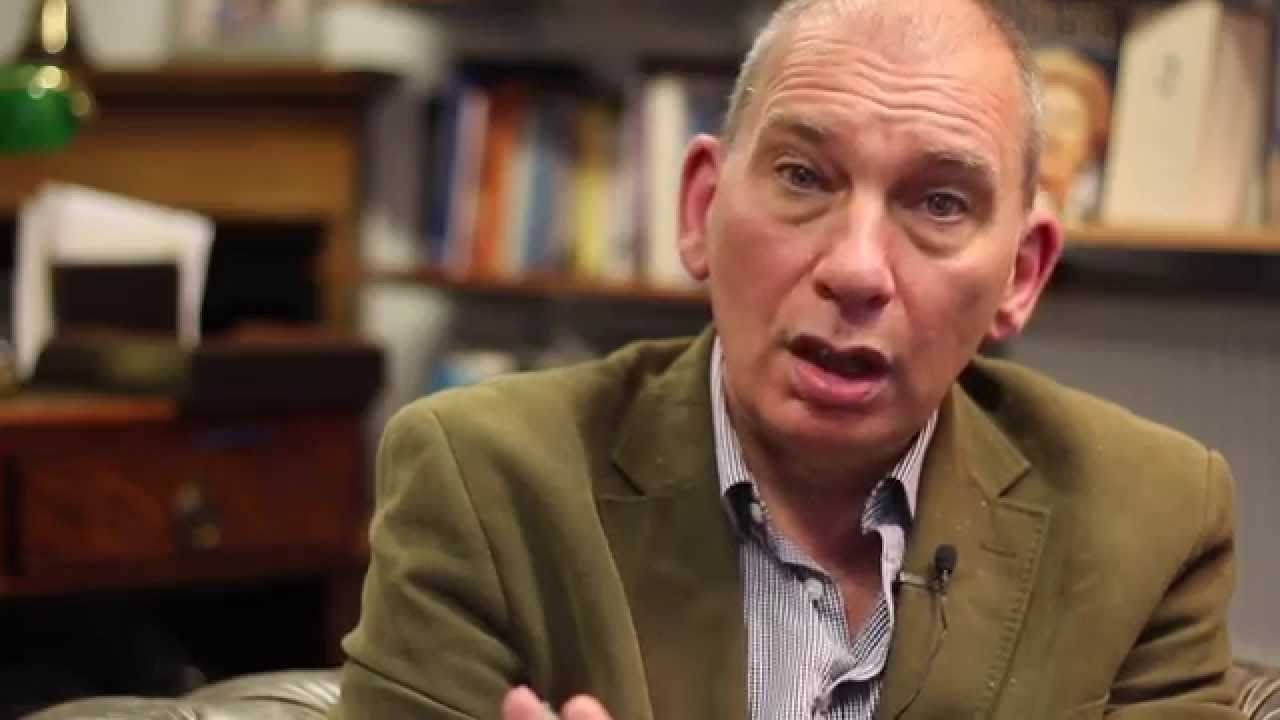 In his thought-provoking new work, The Left’s Jewish Problem: Jeremy Corbyn, Israel and Anti-Semitism, Dave Rich offers a judicious analysis of the Left’s increasingly controversial ‘Jewish problem’. He examines the widening gulf between British Jews and the anti-Israel left and, based on fresh academic research, demonstrates that while the election of Jeremy Corbyn may have thrown a harsher spotlight on the crisis, it is by no means a recent phenomenon. In conversation with journalist Nick Cohen. 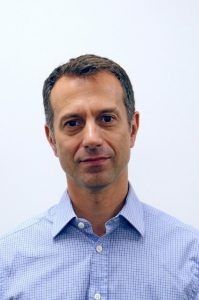 Dr. Dave Rich is Director of Policy at the Community Security Trust and is a leading expert on left-wing antisemitism, according to The Jewish Chronicle. He is an associate research fellow at the Birkbeck Institute for the Study of Antisemitism, where he completed his PhD. He is the author of The Left’s Jewish Problem: Jeremy Corbyn, Israel and Antisemitism.