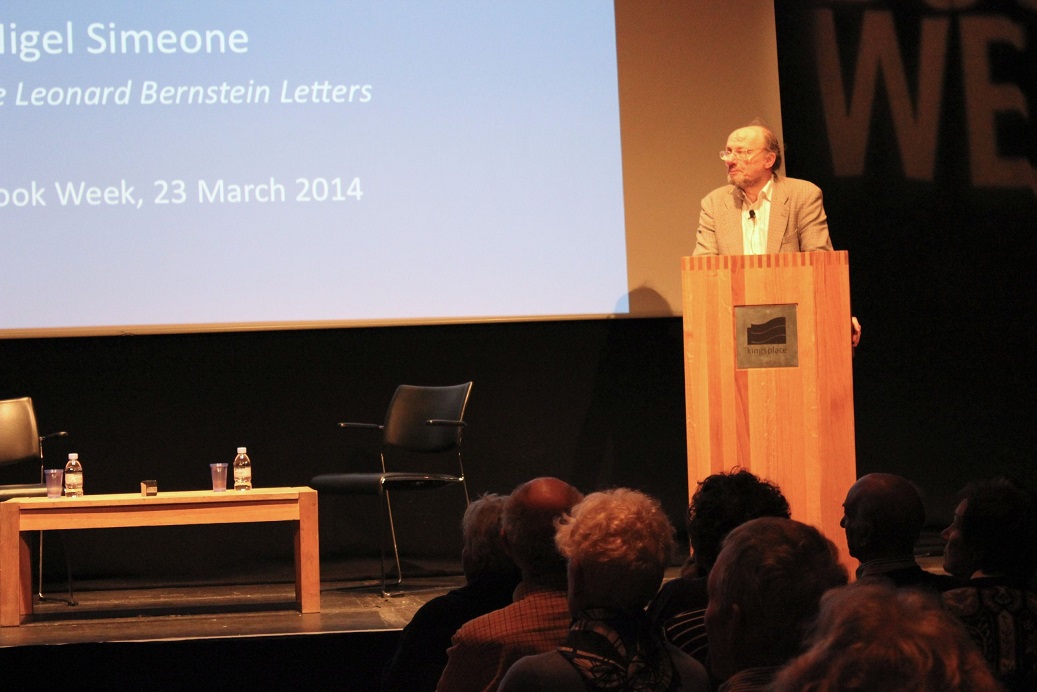 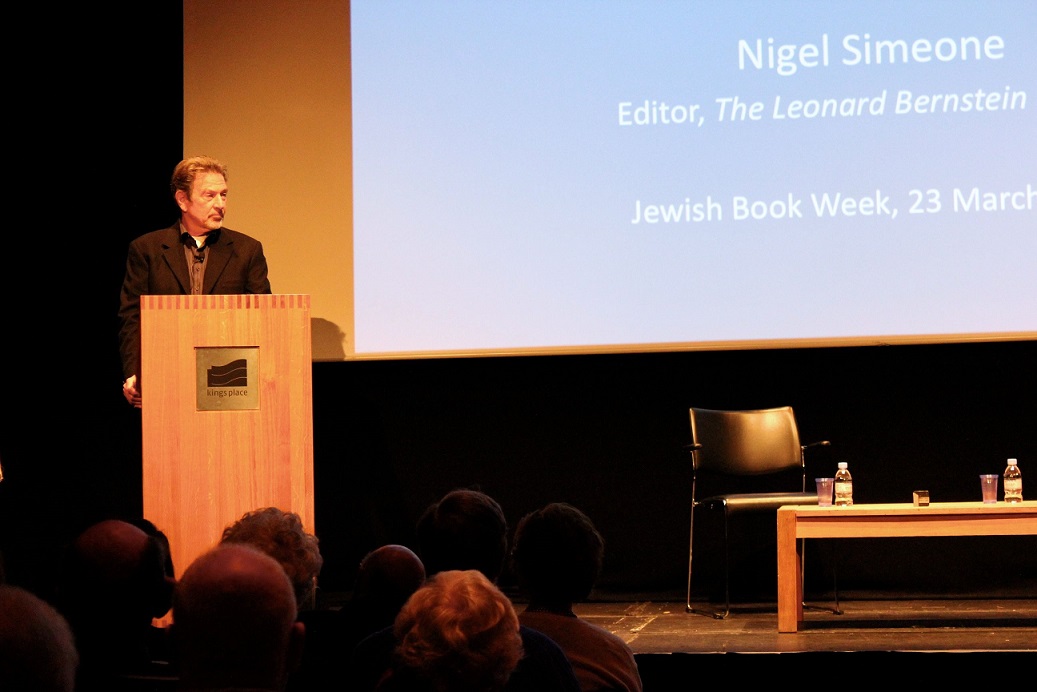 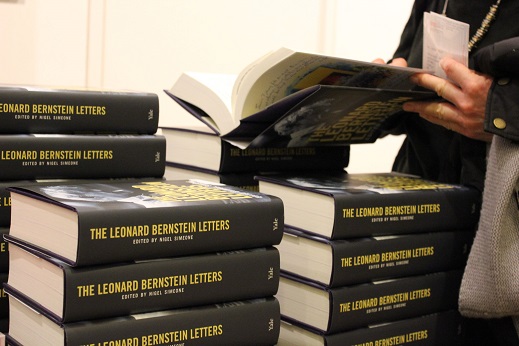 The American superstar composer and conductor was also an enthusiastic letter writer. Editor Nigel Simeone presents his collection of The Leonard Bernstein Letters, many published for the first time, which attest to the breadth of Bernstein’s musical interests, his love of Israel, a country he first visited in 1948, and his turbulent sexuality. Correspondence with, among others, Aaron Copland, Stephen Sondheim and Jacqueline Kennedy-Onassis reveals much about this complex man and those close to him.

Nigel Simeone was born in London in 1956. After working as a teacher and university lecturer, he is now a freelance writer. As well as editing The Leonard Bernstein Letters, Nigel\'s earlier books include Leonard Bernstein: West Side Story (Ashgate), Janá?ek’s Works (Oxford, co-author), Messiaen (Yale, co-author) and Paris: A Musical Gazetteer (Yale). He broadcasts regularly on BBC Radio 3 and 4, writes CD notes for Decca, Deutsche Grammophon and Hyperion, and is a member of the reviewing panel for International Record Review for which he writes a regular column on historic recordings. He lives in Rushden, Northamptonshire.

Michael Brandon\'s career as an actor spans over four decades, with highlights including Dempsey & Makepeace and an Olivier Award nomination for his portrayal of Jerry in Jerry Springer The Opera at The National Theatre.