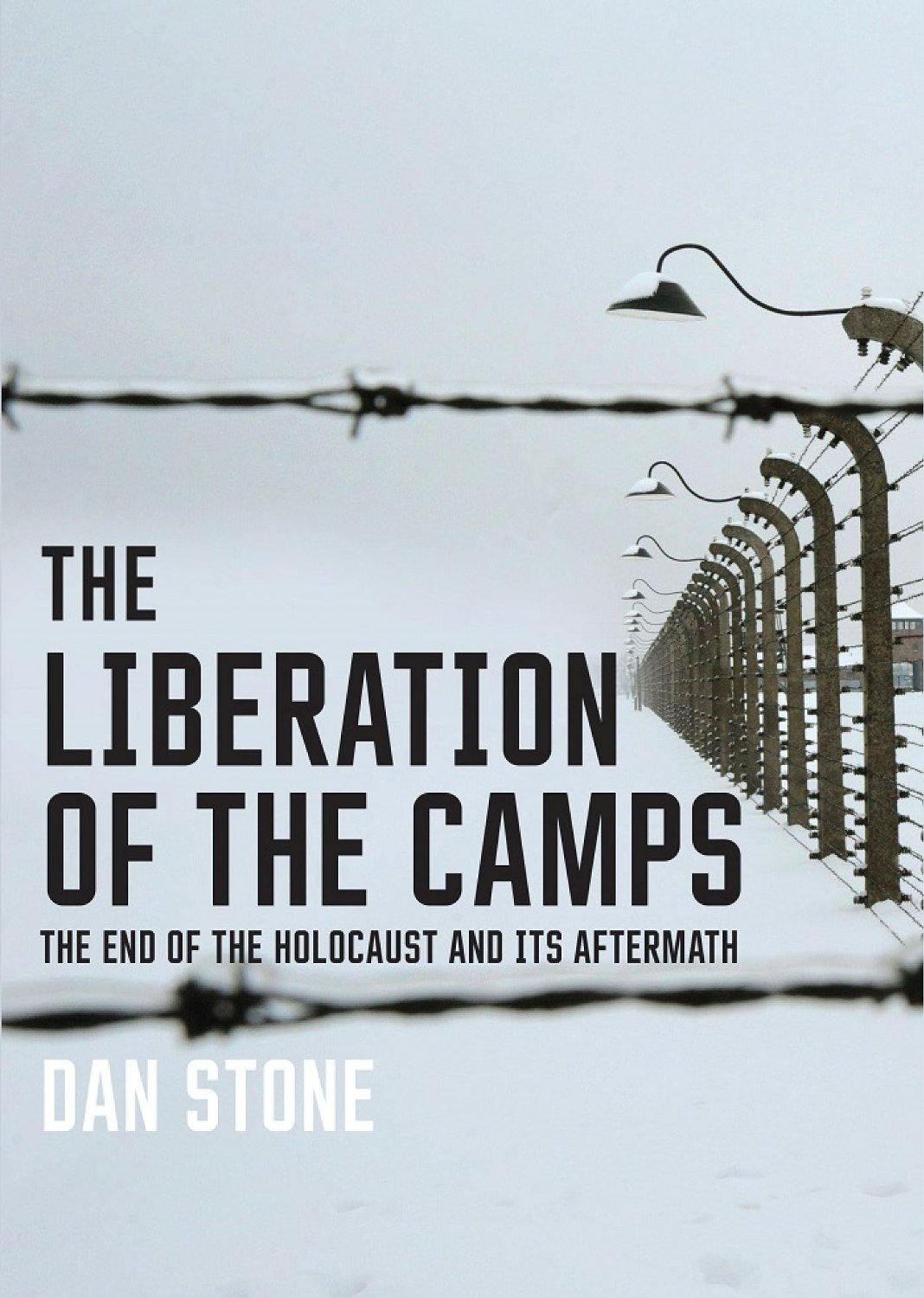 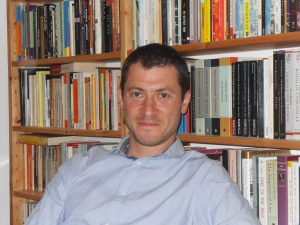 Dan Stone is Professor of Modern History at Royal Holloway, University of London, and has published widely on the Holocaust, genocide and 20th century European history. He is the author or editor of over 14 books including, most recently,Goodbye to All That? The Story of Europe Since 1945. 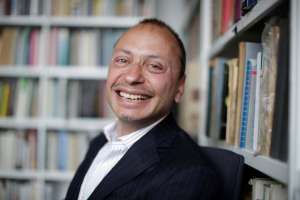 Dr Daniel Wildmann is a historian and film scholar. He is Acting Director of the Leo Baeck Institute London and Senior Lecturer in History at Queen Mary, University of London. His research areas are Modern German-Jewish History, the history of the Third Reich, the history of the body, the history of masculinities and film, antisemitism, and emotion. Daniel Wildmann is currently working on a new project entitled A history of visual expressions of antisemitism, emotions and morality. This project, using Germany as an example, will investigate visual products such as postcards, films and TV productions since the silent movie era. 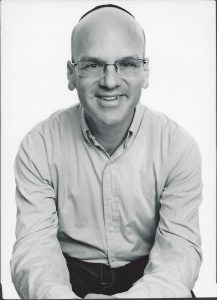 Alain Bornstein is a solicitor. He is fluent in German and French and, together with his wife Judith, edited his father’s Holocaust memoir, The Long Night, which was translated by his sister, Dr Noemie Lopian.