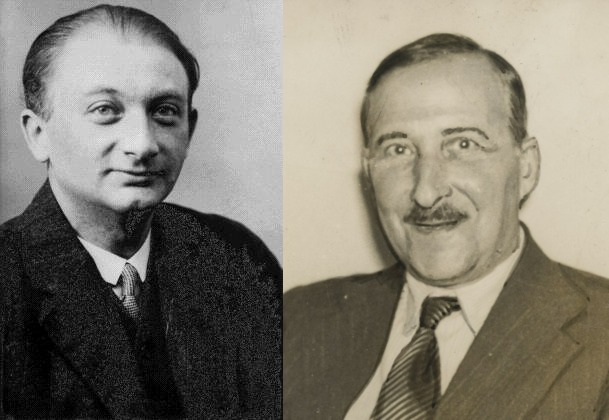 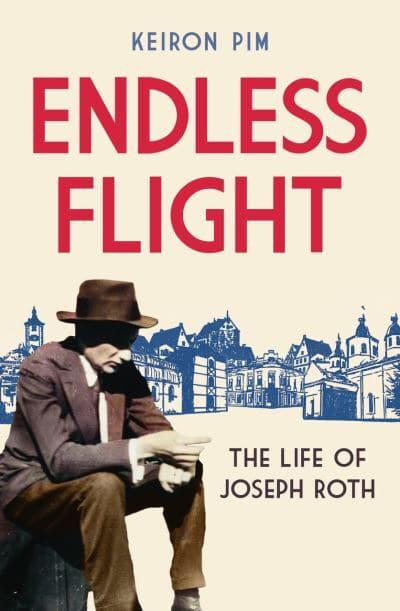 After Hitler came to power in 1933, celebrated Austrian – and Jewish – writers Joseph Roth and Stefan Zweig were forced to flee; Roth that very day, boarding a train to Paris. The pair enjoyed a peculiar friendship; in exile, the penniless but, in his own estimation, more talented Roth depended on the commercially successful Zweig for money. By 1942 they were both dead, Zweig by suicide, Roth from alcohol poisoning. Endless Flight author Keiron Pim and National Library of Israel curator Stefan Litt discuss their lives and works with writer and critic Boyd Tonkin.

Click here to buy a copy of Endless Flight: The Life of Joseph Roth by Keiron Pim 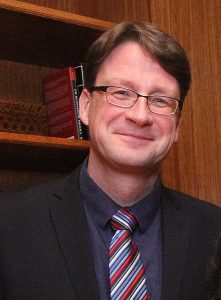 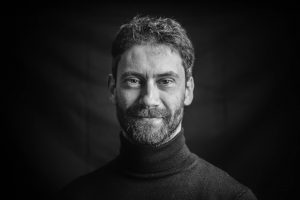 Keiron Pim is the author of Endless Flight: The Life of Joseph Roth and Jumpin' Jack Flash: David Litvinoff and the Rock'n'Roll Underworld which was shortlisted for the Gordon Burn prize. As well as writing books and articles, Pim is a proofreader, editor and teacher of creative nonfiction. He lives in Norwich. Image c. Nick Stone 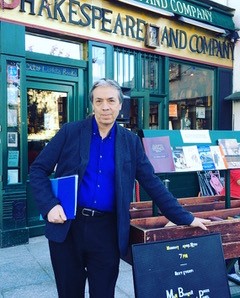