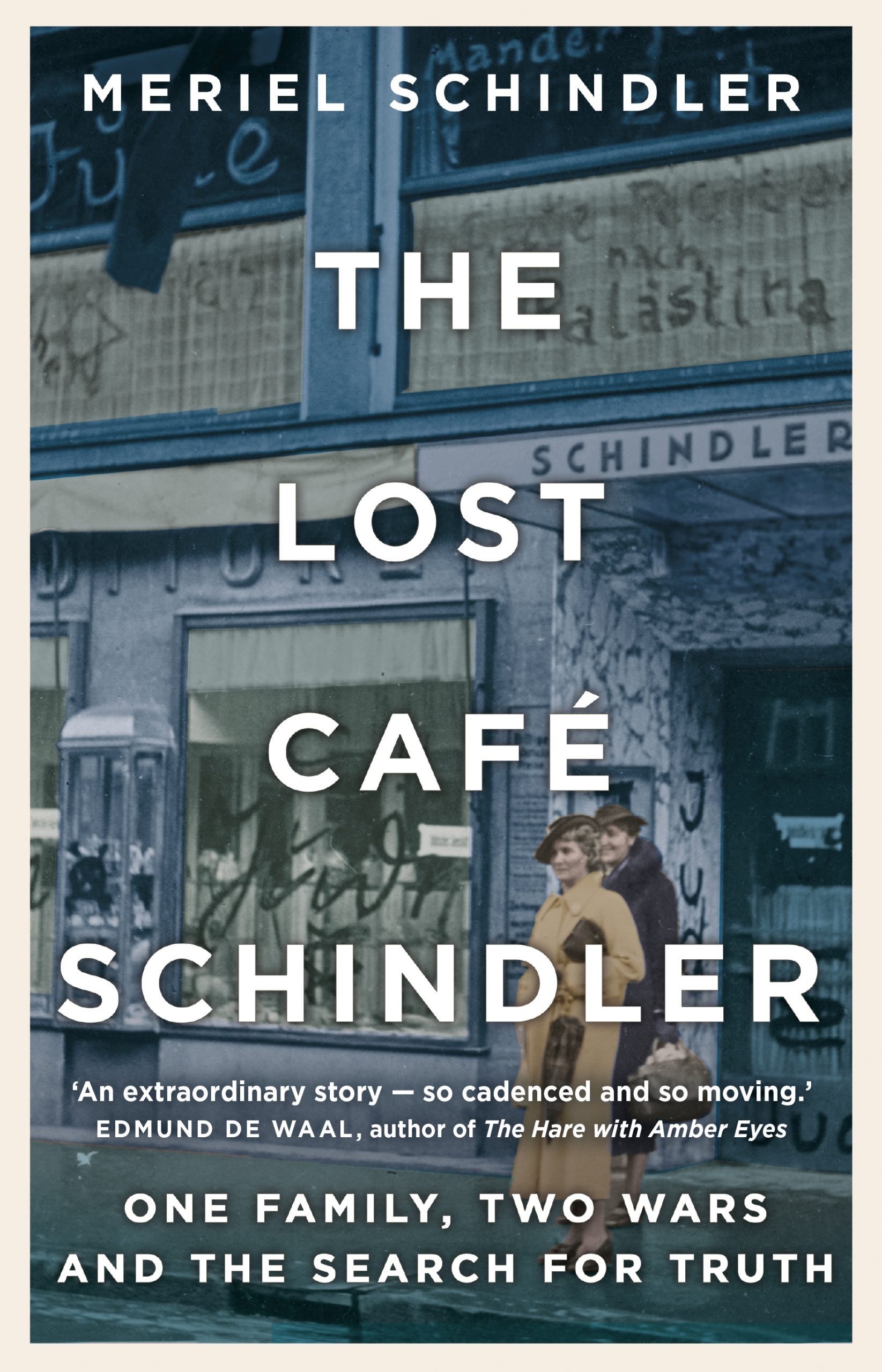 Meriel Schindler spent most of her life dealing with her father Kurt, an often-impossible man who made extravagant claims about their family history. Were they really related to Franz Kafka, Oskar Schindler or Hitler’s Jewish physician Dr Bloch? And what really happened on Kristallnacht, the night that Nazis beat her grandfather half to death? Following Kurt’s passing in 2017 lawyer Meriel pieced together an extraordinary story taking in two centuries, two world wars and a family business: Innsbruck’s famous Café Schindler. She joins us to discuss the resulting book The Lost Café Schindler, which movingly weaves together memoir, family history and an untold story of the Jews of the Austro-Hungarian Empire. It explores the restorative power of writing, and offers readers a profound reflection on memory, truth, trauma and the importance of cake. 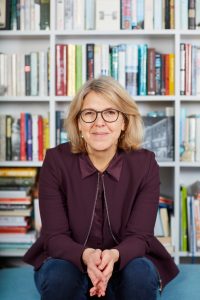 Meriel Schindler spent the first fifteen years of her life growing up in central London before suddenly being moved to a convent school in provincial Austria. Five years later she moved back to the UK to study French and German at university and is now an employment lawyer, partner and head of a team at Withers, a law firm. Meriel is also a trustee of Arvon, the writing charity, is married to husband Jeremy and has three grown-up children. Image cr. Holly Falconer 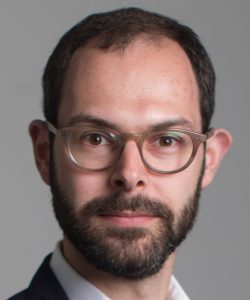 Josh Spero is associate arts editor of the Financial Times and author of Second-Hand Stories (2015), a book about the past lives of his second-hand books.