The Maestro: Furtwängler and the Nazis 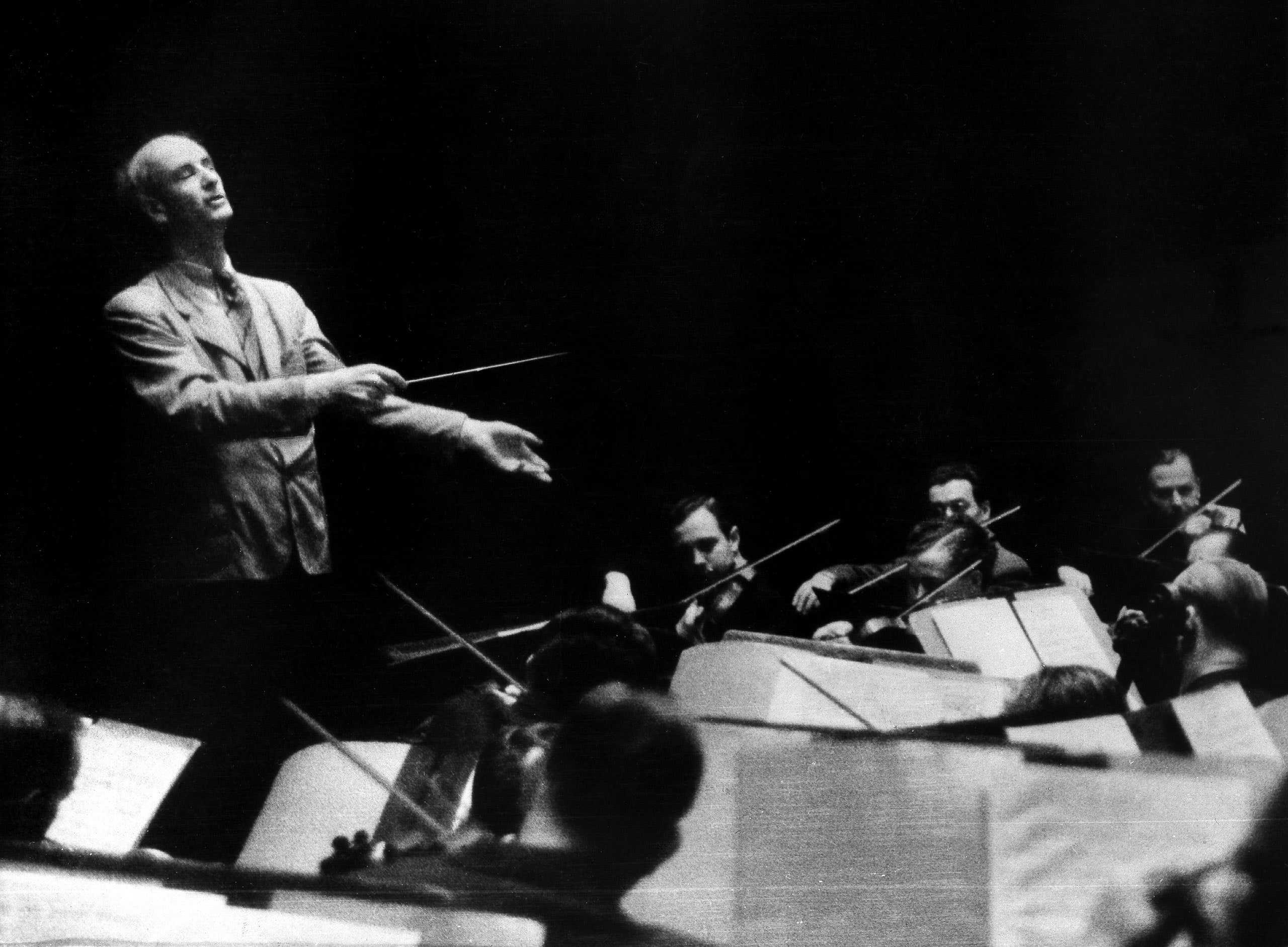 Taking Sides – the 1995 West End and Broadway hit written by Oscar-winning The Dresser playwright Ronald Harwood and originally directed by Harold Pinter – dramatises the great conductor Wilhelm Furtwängler’s ‘denazification’. Using extracts from the play and documentary evidence the latest specially commissioned production from Tristram Powell (Talking Heads) and Honor Borwick (The Favourite) presents the audience with the Furtwängler dilemma. They must judge whose side they would be on. 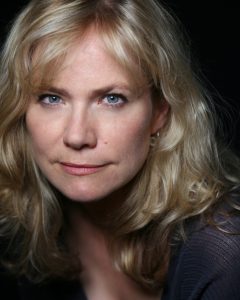 Abigail Cruttenden is an English actress known for playing Anna in Lee Mack's BBC sitcom Not Going Out since the year 2014, and for the voice of Ellie in BBC Radio 4's Alone, which revolves around a group of single, middle-aged people sharing a house in North London. 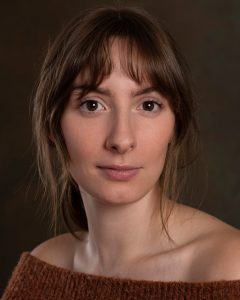 Florence Dobson is a graduate of the Royal Academy of Dramatic Arts and has appeared in productions including King Lear, The Seagull and As You Like It. 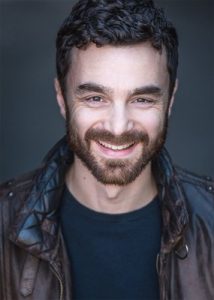 Ilan Goodman is an actor of both screen and stage. His most recent film is The Imitation Game, and he played the roles of Valentine in a new stage adaptation of Arcadia and Liam in Bad Jews 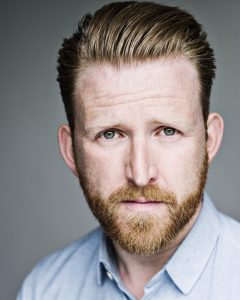 Tom Goodman-Hill trained at Bristol Old Vic Theatre School. He received a Laurence Olivier Award nomination for his performance as Sir Lancelot in the London production of Spamalot and is best-known for playing Mr Roger Grove in the ITV series Mr Selfridge. 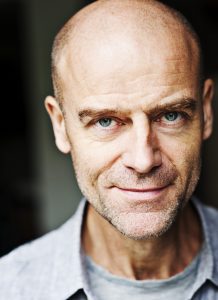 Pip Torrens is an English actor known for his appearances in The Crown, Poldark and The Nevers among others.