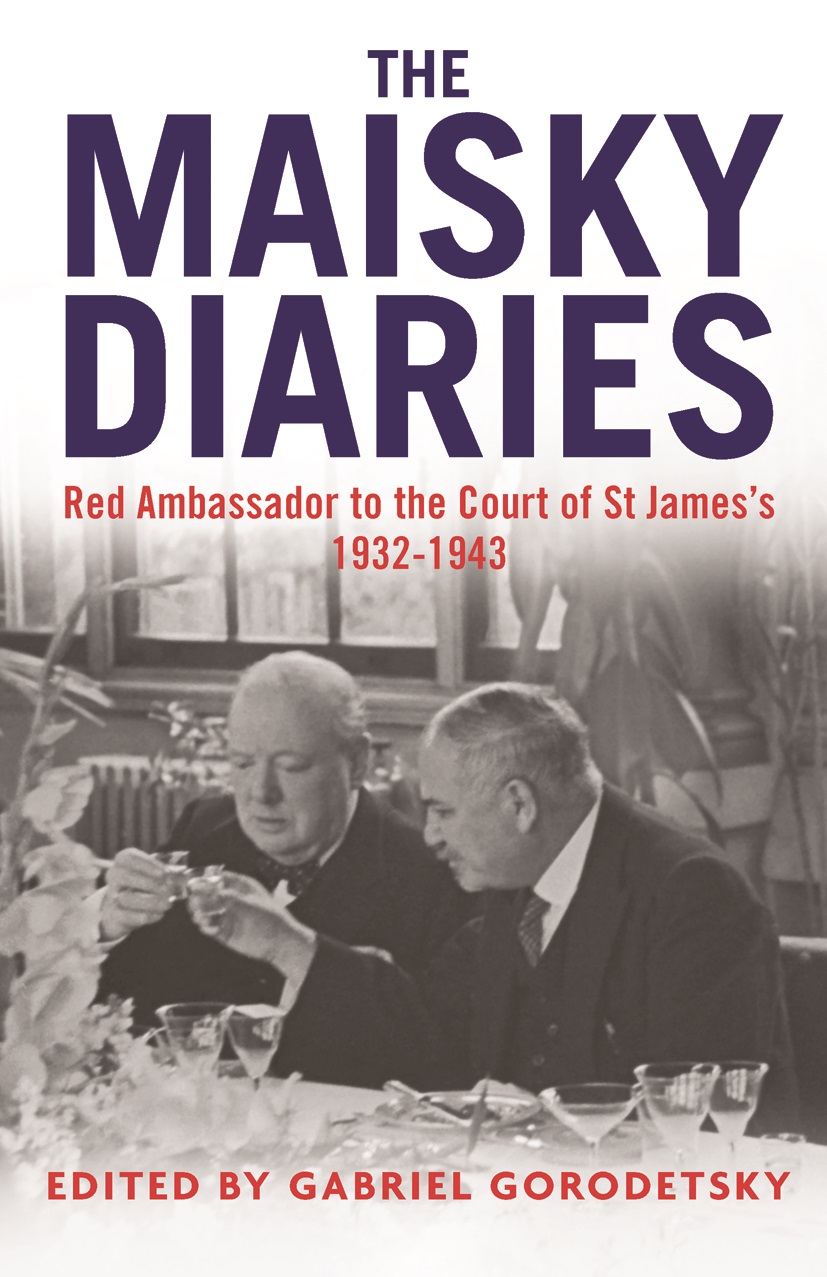 The diaries of Ivan Maisky, Soviet Ambassador to the UK from 1932-43, discovered and scrupulously edited by Professor Gabriel Gorodetsky, offer  unprecedented insight into events surrounding the Second World War. Maisky enjoyed unique access to key players in British public life – politicians, diplomats, press barons, intellectuals and royalty – as well as being privy to the impact of personal rivalries within the Kremlin on Soviet policy, providing an extraordinary view of two radically opposed worlds. The FT’s John Thornhill chairs. Henry Goodman reads extracts from the Diaries. 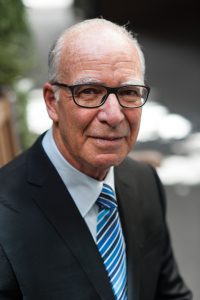 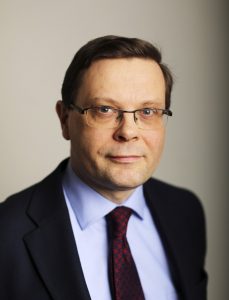 John Thornhill is Deputy Editor of The FT and a former FT bureau chief in Moscow. He has also been The FT’s Asia editor, Paris bureau chief and European editor.