The Man Who Built the Brooklyn Bridge 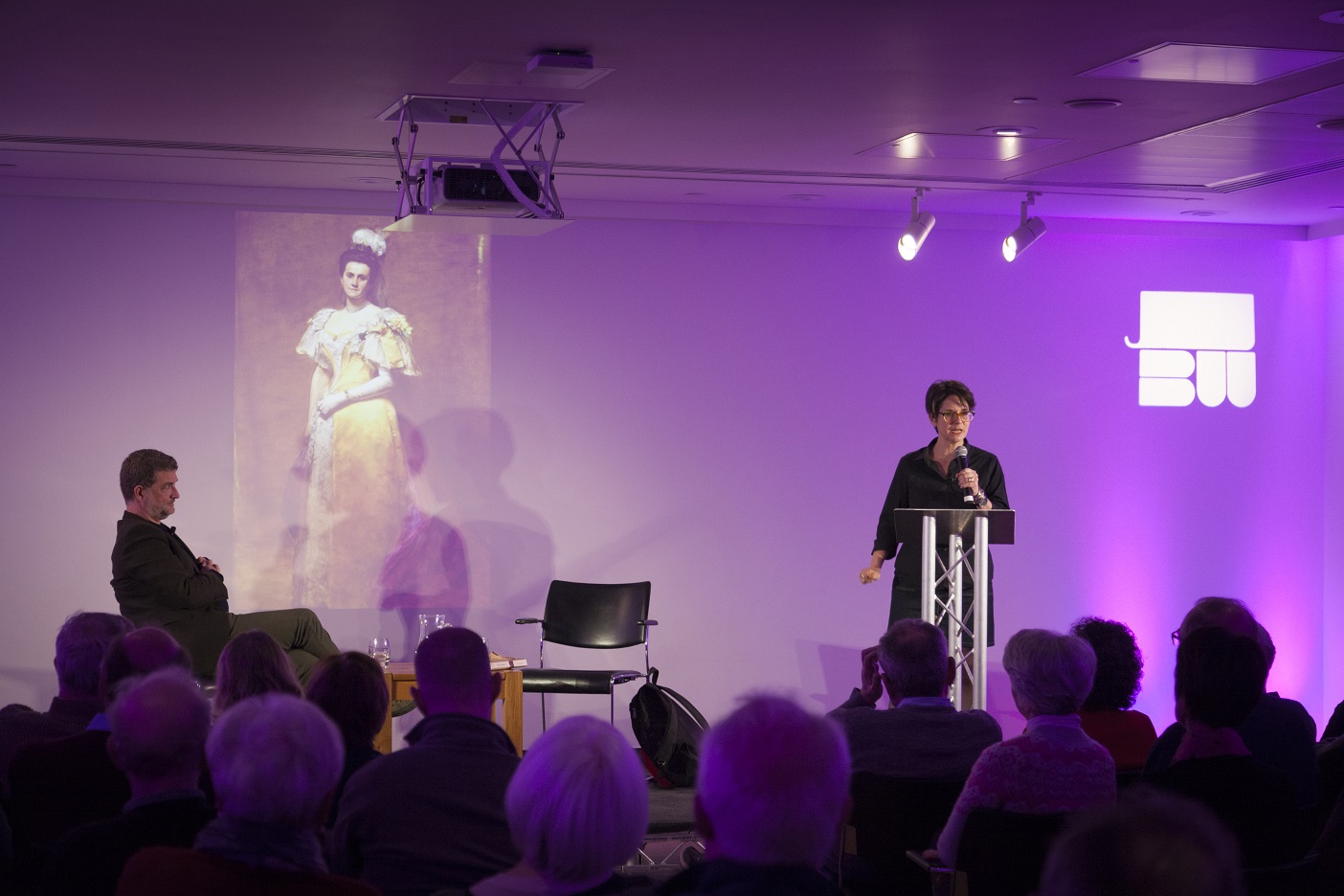 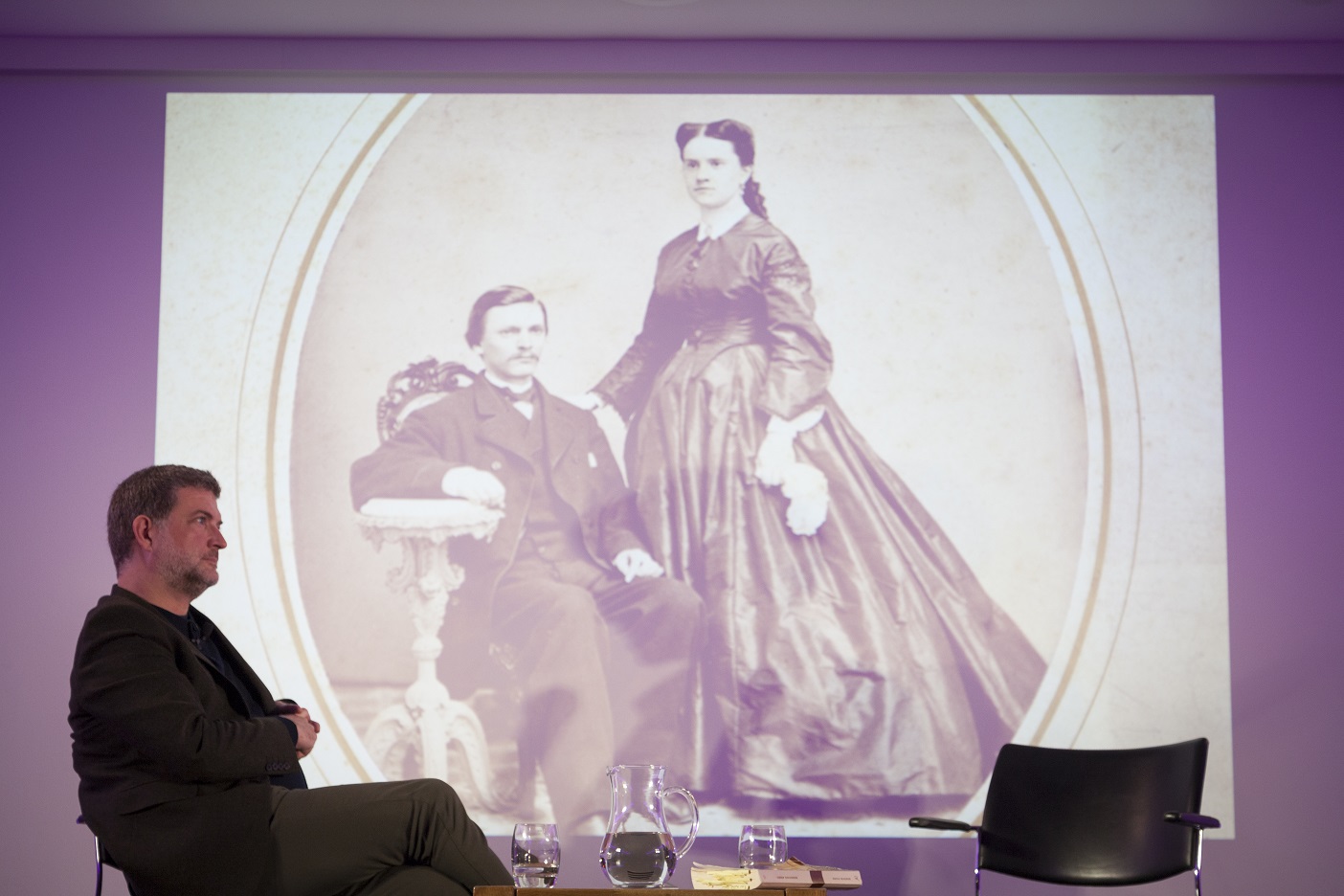 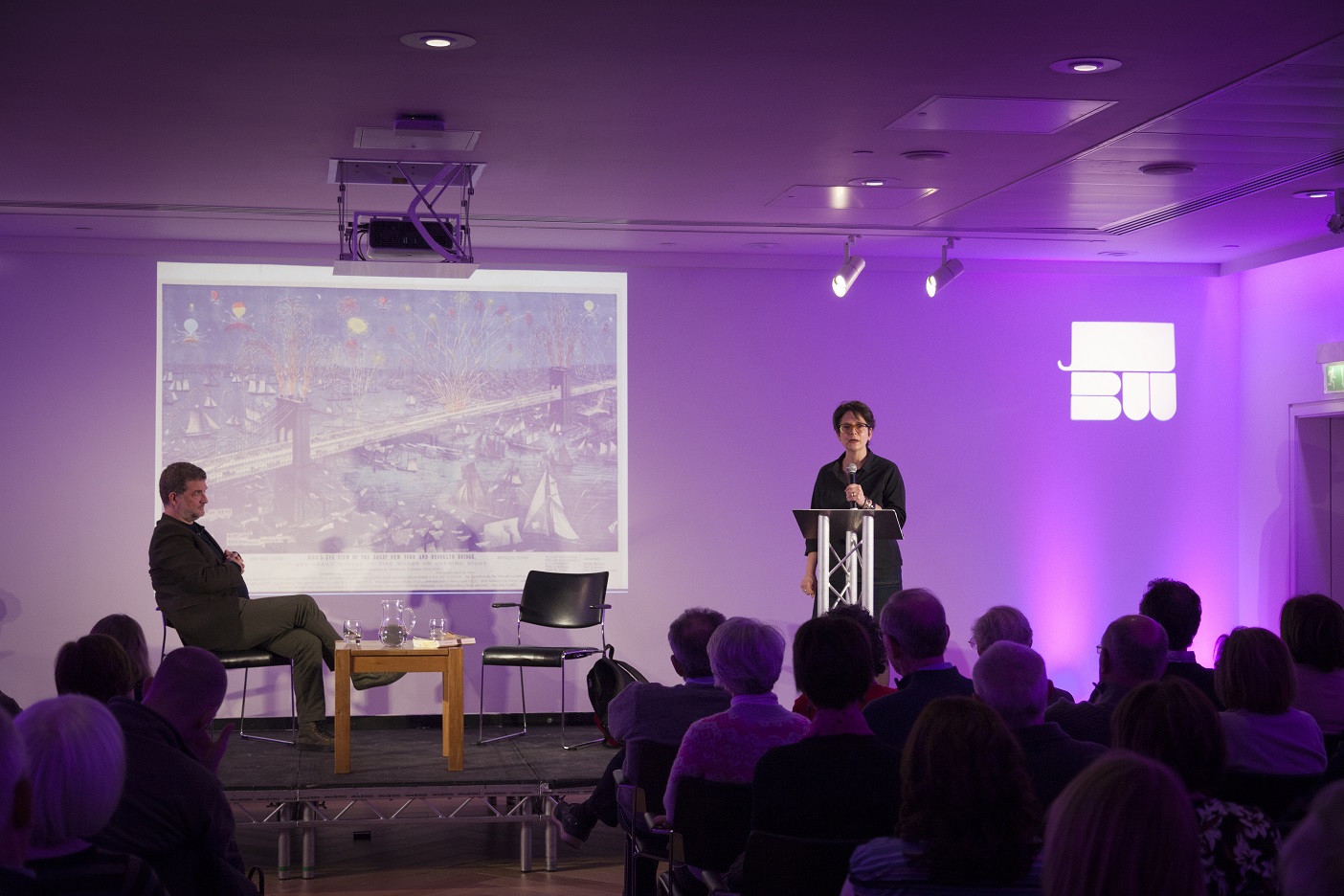 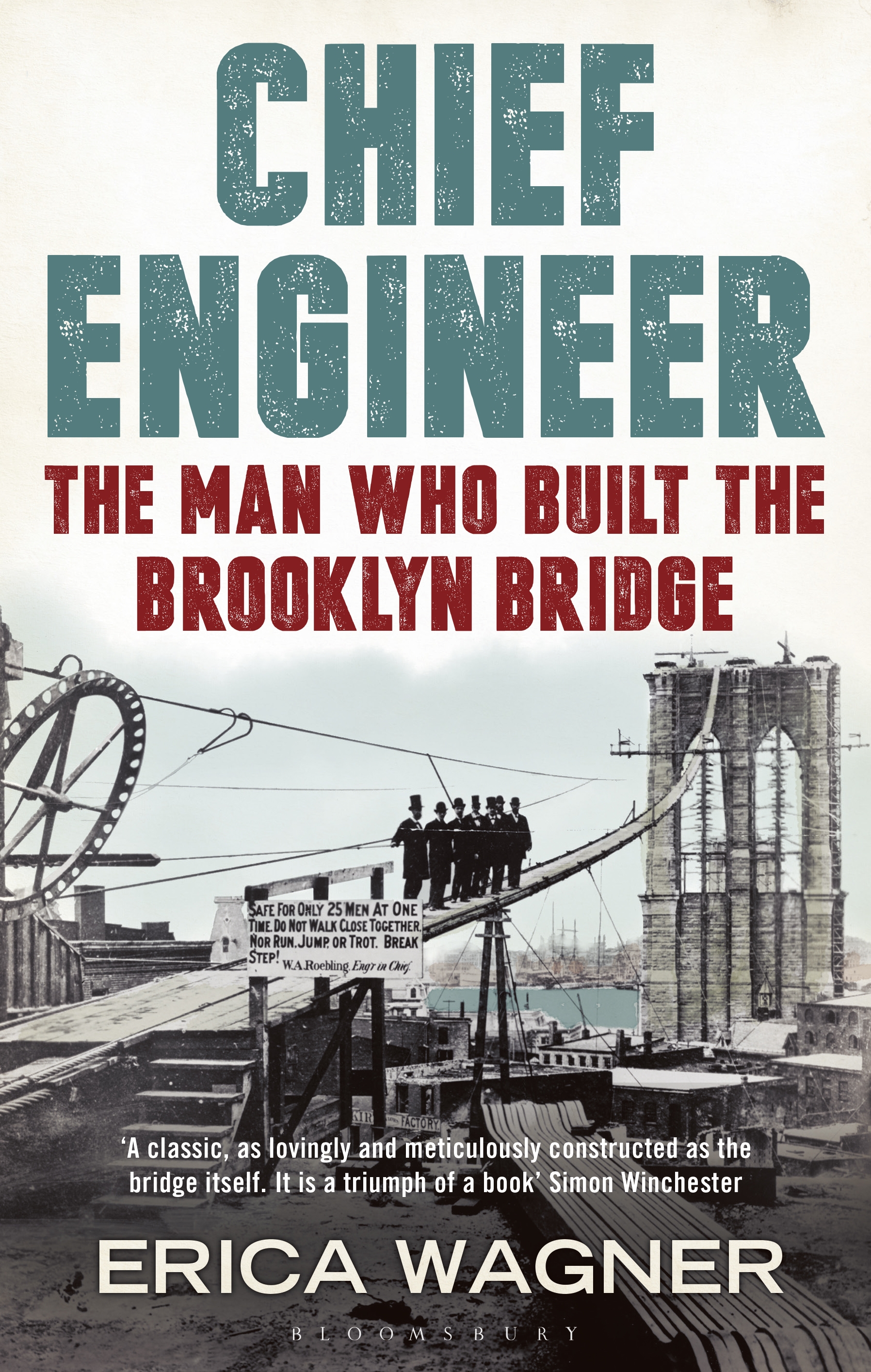 The Brooklyn Bridge is one of the iconic landmarks of the New York skyline; it has stood for more than 130 years, taking fourteen dramatic years to complete. In Chief Engineer, Erica Wagner tells the riveting story of the bridge’s construction and of Washington Roebling, the man who built it, one of the America’s most distinguished engineers – from military hero to pioneering civil engineer.