The Marx Brothers: From Vaudeville to Israel 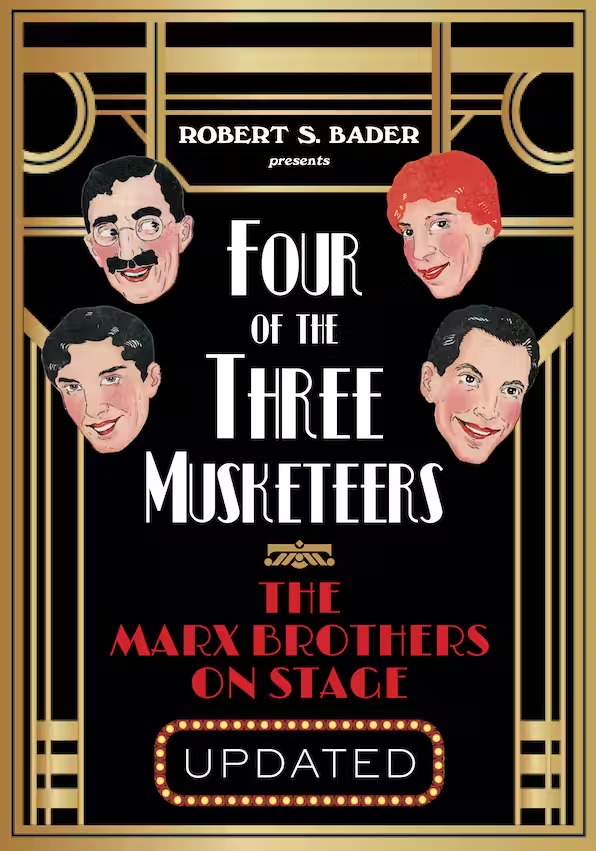 Like many children of 19th century Jewish immigrants, as each Marx brother boy celebrated his Barmitzvah their formal education was replaced by life on the stage. Non-religious, they fiercely embraced their Jewish identity in the face of rampant antisemitism. And late in life, Harpo in particular and unexpectedly profoundly connected with Judaism during an emotional trip to Israel in 1963.

Robert S Bader – author of Four of the Three Musketeers, Susan Fleming Marx’s co-author for Speaking of Harpo and director of Groucho & Cavett – joins us for a night at Kings Place, in conversation with author and The Oldie editor Harry Mount. 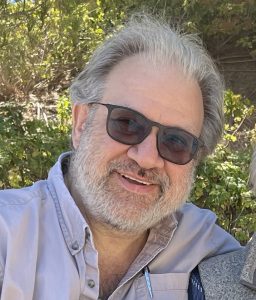 Robert S. Bader is the author of Four of the Three Musketeers: The Marx Brothers on Stage (Northwestern University Press, 2016, 2022) and the editor of Groucho Marx and Other Short Stories and Tall Tales (Applause, 2011), an anthology of the comedian’s lost writings. He has also coauthored the recently published Speaking of Harpo (Applause, 2022), with Susan Fleming Marx, the widow of Harpo Marx. The book was unfinished when Susan passed away in 2002 and Bader finally brought it to completion. 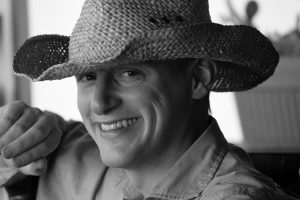