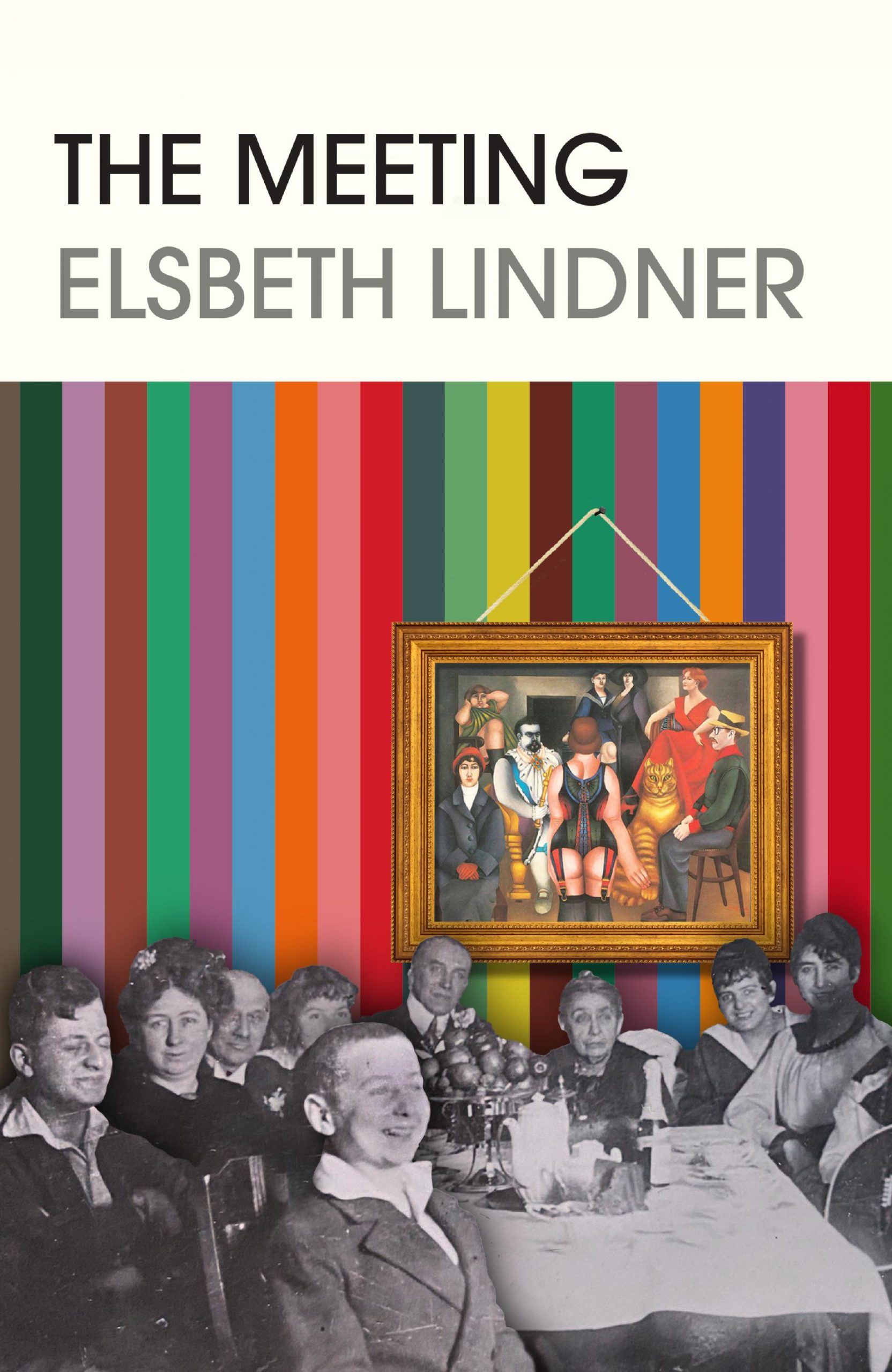 The horror of the Holocaust seen through the prism of two brothers from a German Jewish family, Richard and Arthur Lindner. In The Meeting Elsbeth Lindner remembers her uncle and her father. In drawing together two very different lives – the huge success in America of her artist uncle (chosen as one of the individuals featured on the cover of the Beatles’ iconic Sgt. Pepper’s Lonely Hearts Club Band) and her father’s more modest time in Britain – she gives an account of the aftermath of terrible events, for those that experienced them and the following generation. 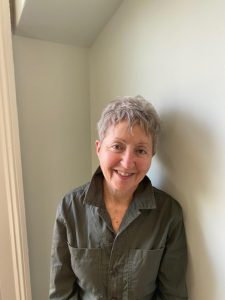 Elsbeth Lindner has had a distinguished career in British publishing, notably with Methuen, Weidenfeld & Nicolson and The Women’s Press. She was a member of the Orange Prize management committee and editor of newbooks magazine. She now lives in the USA. 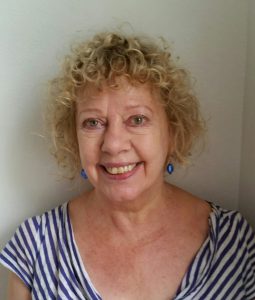 Michèle Roberts has published novels, poetry, memoirs, short stories and essays. She is Professor Emeritus at UEA. She regularly broadcasts on radio and reviews for the TLS. She is half French and half English. She is a Fellow of the Royal Society of Literature. image (c) Viv Pegram