The Middle East: A New Era 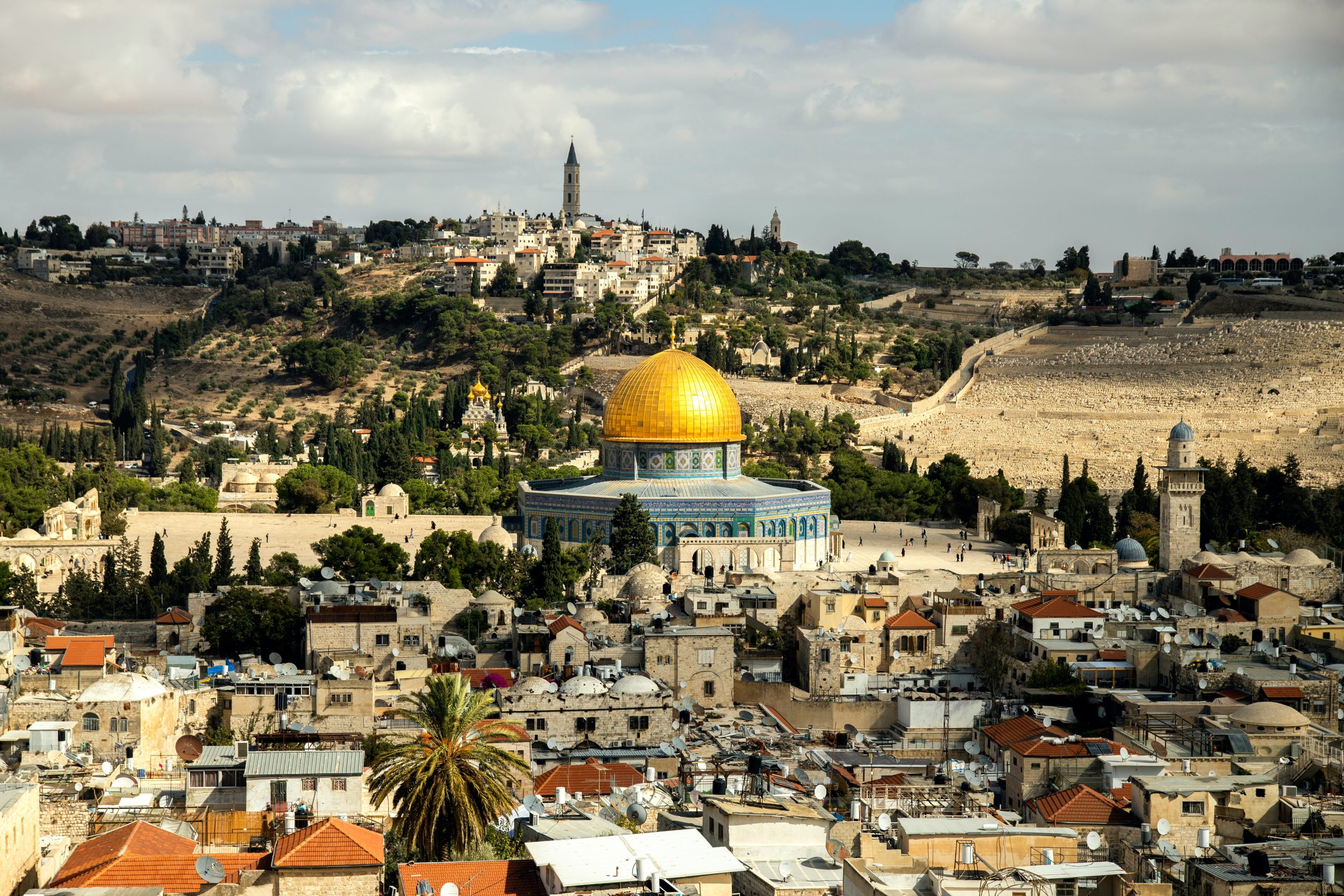 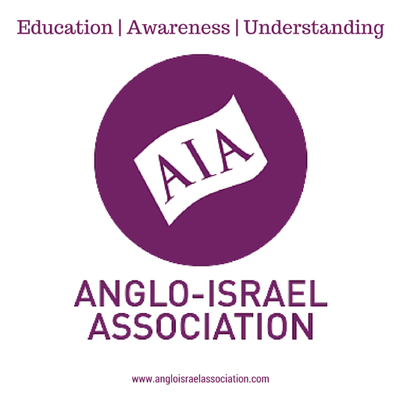 Everything we thought we knew about Israel is changing – politics, relationships with Arab neighbours, the secular-religious divide, demographics, the economy and perhaps most fundamental of all, the values. Dr Raphael Marcus leads a panel of experts on the question: where will Israel be in 20 years’ time?

In Association with the Anglo Israel Association and the Rabin Chair Forum, George Washington University 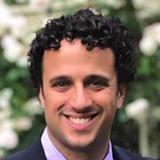 Raphael D. Marcus is a Visiting Research Fellow in the Department of War Studies at King's College London, where he received his PhD. He is also affiliated with the College's Insurgency Research Group, where his research interests include Middle East security issues, terrorism, military affairs, and organizational learning. He is the author of Israel’s Long War with Hezbollah: Military Innovation and Adaptation Under Fire published by Georgetown University Press in 2018. This book is the first complete military history of the Israel-Hezbollah conflict, and analyzes ongoing processes of strategic and operational innovation and adaptation by both sides throughout the guerrilla conflict. 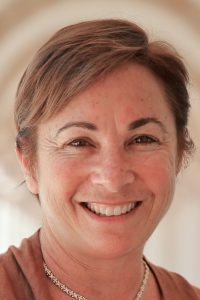 Miri Eisin serves on the faculty of the Interdisciplinary Center (IDC) in Herzliya, Israel, where she teaches graduate and undergraduate students, and is an associate at the International Institute for Counter-Terrorism. Eisin has a deep background in intelligence, security and diplomacy. During her 20 years in the Israel Defense Forces (IDF), she served as the intelligence officer in combat units, personal assistant to the Director of Military Intelligence, and Deputy Head of theCombat Intelligence Corps. Eisin is among the first women to achieve the rank of Colonel in the IDF. After retiring from the military, Eisin served as the Israeli government spokesperson during the Second Lebanon War in 2006, and as international press secretary to Prime Minister Ehud Olmert during the Annapolis peace process of 2007.