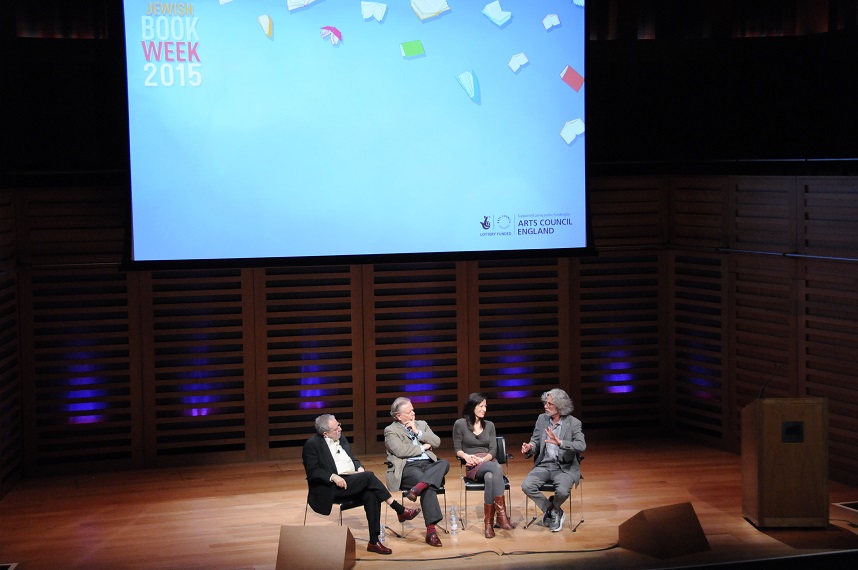 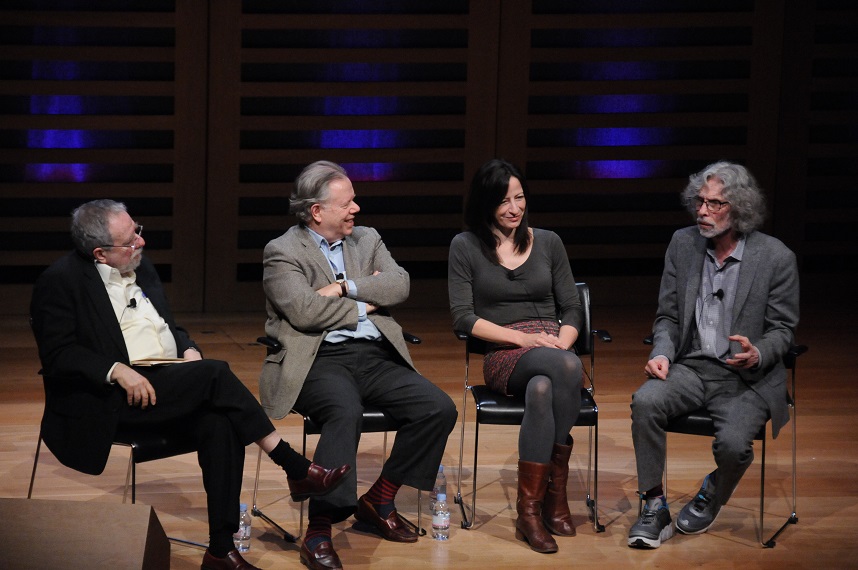 David Denby has been a staff writer and film critic at The New Yorker since 1998. He is the author of Great Books – on reading the literary canon – and Do the Movies Have a Future, a collection of his New Yorker criticism.

John Lahr was the drama critic of The New Yorker for over 20 years. His essays have been collected in several volumes of Best American Essays and his acclaimed biography of Joe Orton Prick up Your Ears is among his 20 books.

Robert Mankoff sold his first cartoon to The New Yorker in 1977, becoming a regular contributor. He has been cartoon editor since 1997 and has edited multiple collections of cartoons, including The Complete Cartoons of The New Yorker.