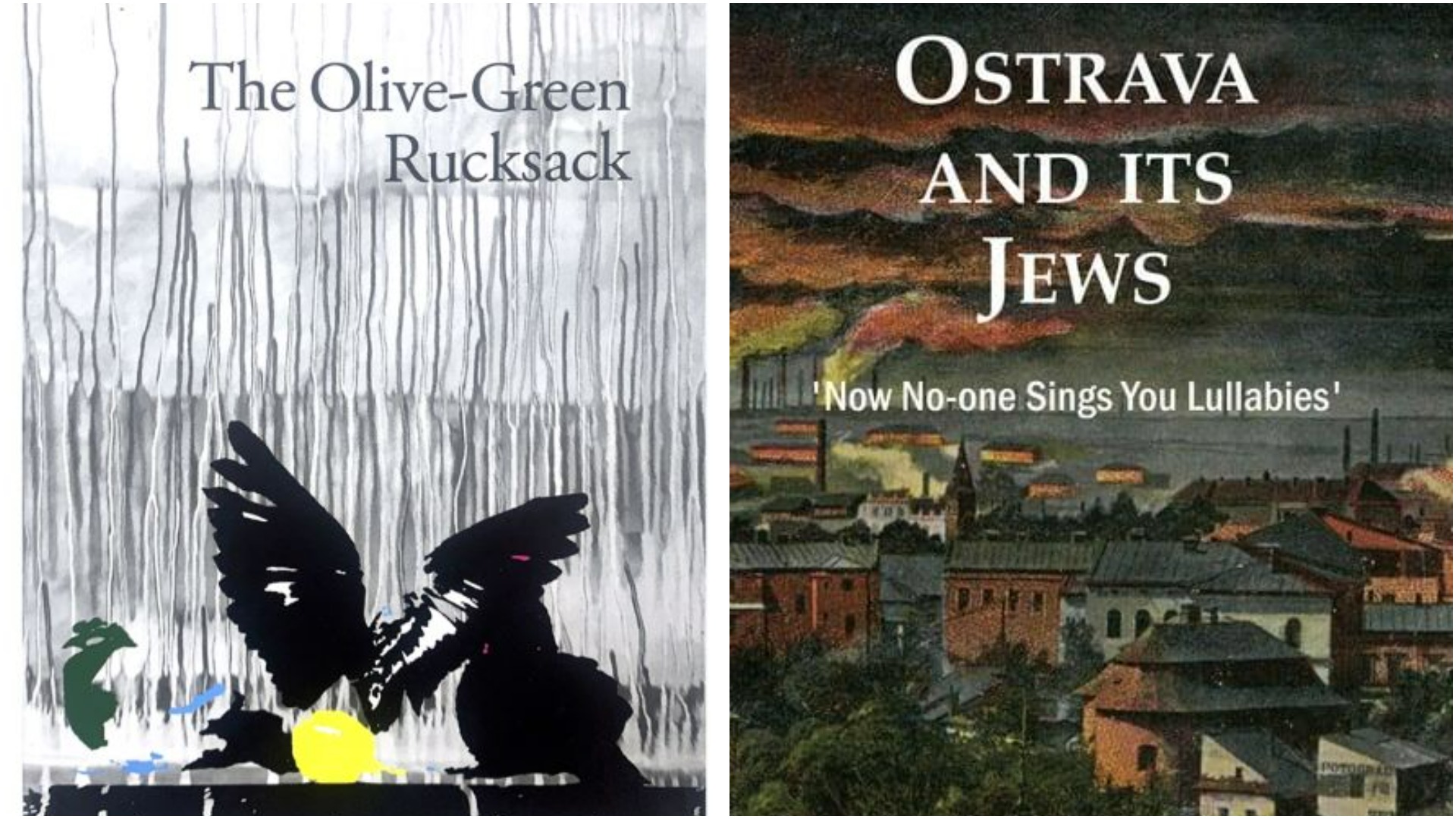 Journalist Jaana Johansson tells the remarkable tale of her friend Josef Salomonovic (Pepek) who entrusted her with his true story – a story of deportation from his hometown of Ostrava, in Moravia, when he was only three years old, to surviving the Lodz Ghetto and Auschwitz, and his life in post war Czechoslovakia, as Jaana confronts her own feelings through writing his life story towards the Europe she once loved. Jaana is joined by David Lawson, co-author of Ostrava and its Jews, a beautify-written chronicle of a thriving pre-war community. 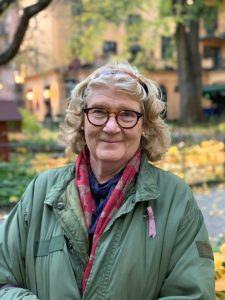 Jaana Johannson has worked as a reporter for Swedish Radio and Swedish Television and has edited a Finnish cultural magazine which is published in Sweden. 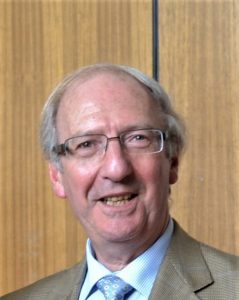 Dr David Lawson, Kingston Ostrava Group, was a management consultant specialising in strategy and commercial and organisational effectiveness, now retired. He is married with two beautiful and intelligent married daughters and two handsome grandsons. For the past 15 years, inspired by a sefer torah that came from Moravská Ostrava in what is now the Czech Republic, David has been researching the history of Ostrava and its Jewish community in collaboration with the Jewish Museum in Prague. He has written and lectured widely on the subject. The books he has written on this subject, with Mgr Hana Šústková and Libuše Salomonovi?ová have been published by Vallentine Mitchell and the book about Eva Erben’s life as a child during the Holocaust and afterwards, Escape Story, was published by Sharron Publications.