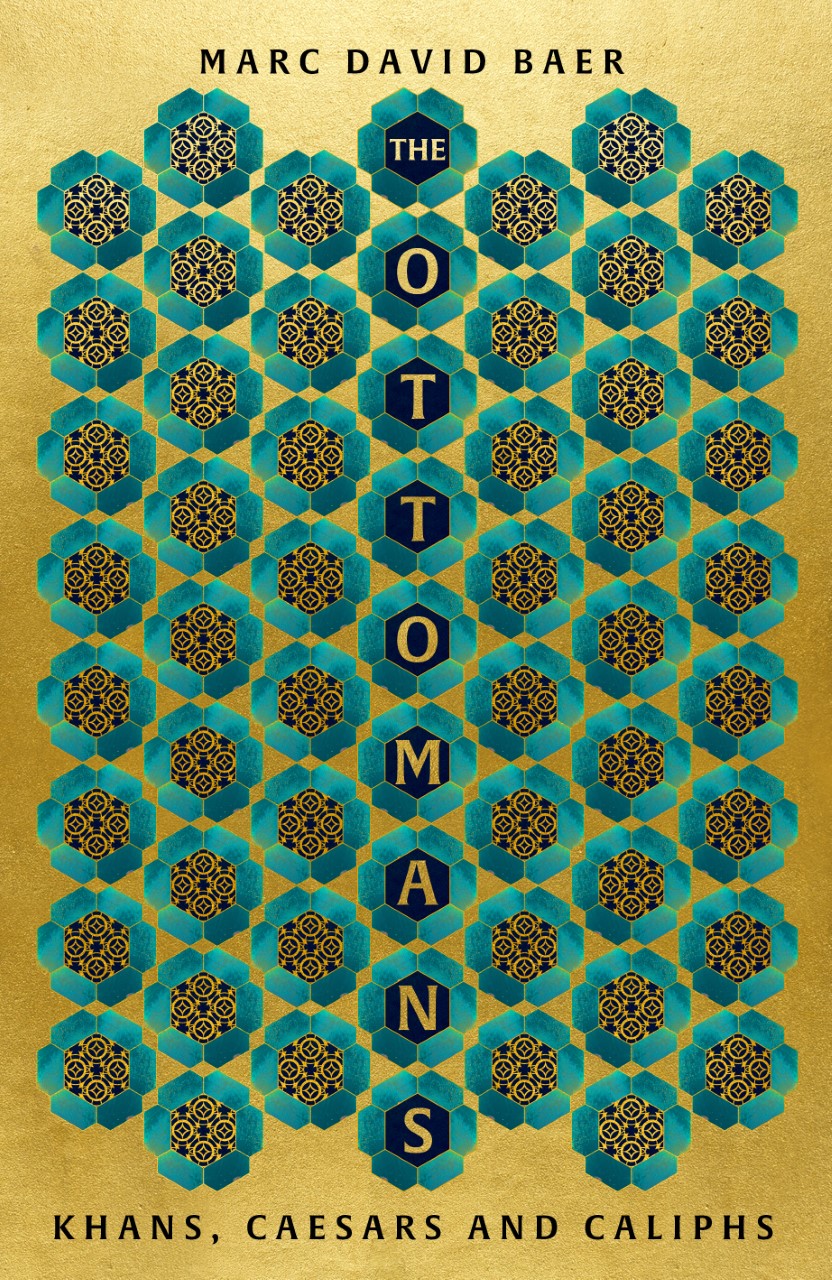 Thanks in part to the Ottomans, for much of history Jews have had a positive image of Muslims. Acclaimed historian Marc David Baer charts the intimate relations between Jews and the Ottoman dynasty from the arrival of the expelled Iberian Jews in the fifteenth century to the end of empire in the twentieth century. The LSE Professor of International History, whose previous books include German, Jew, Muslim, Gay: The Life and Times of Hugo Marcus and The Dönme: Jewish Converts, Muslim Revolutionaries, and Secular Turks will be in conversation with journalist and author of Queens of Jerusalem, Katherine Pangonis.

In Association with the Jerusalem Foundation 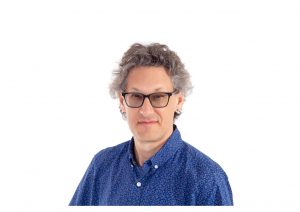 Marc David Baer is professor of International History at the London School of Economics and Political Science. He is the author of five books, including Honored by the Glory of Islam: Conversion and Conquest in Ottoman Europe, which won the Albert Hourani Prize. 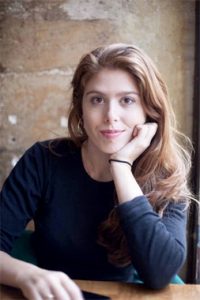 Katherine Pangonis is a historian specialising in the medieval world of the Mediterranean and Middle East. She holds MA degrees in literature and history from Oxford University and University College London. She has a particular interest in women and minorities, and bringing their voices and experiences back into the historical narrative. Travel is central to her research process, and she divides her time between the UK, France and Lebanon. Her first book, Queens of Jerusalem: The Women Who Dared to Rule, was published in 2021 by Weidenfeld & Nicolson.