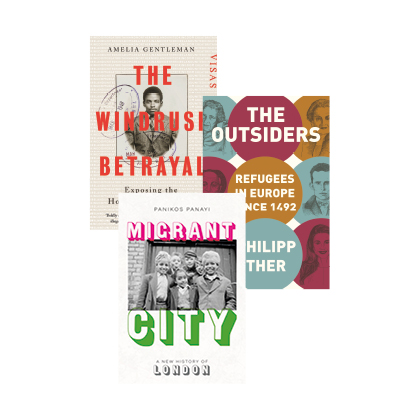 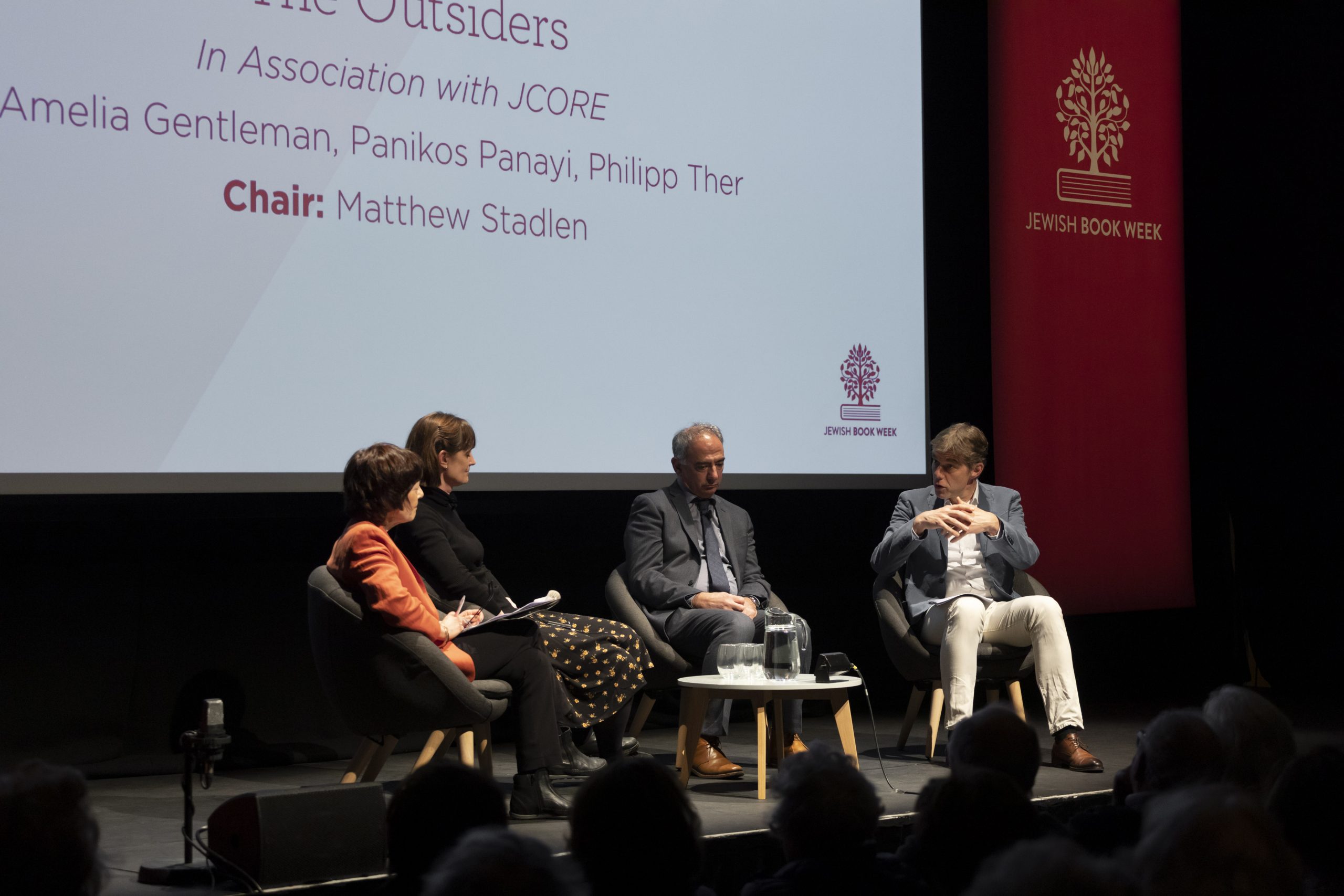 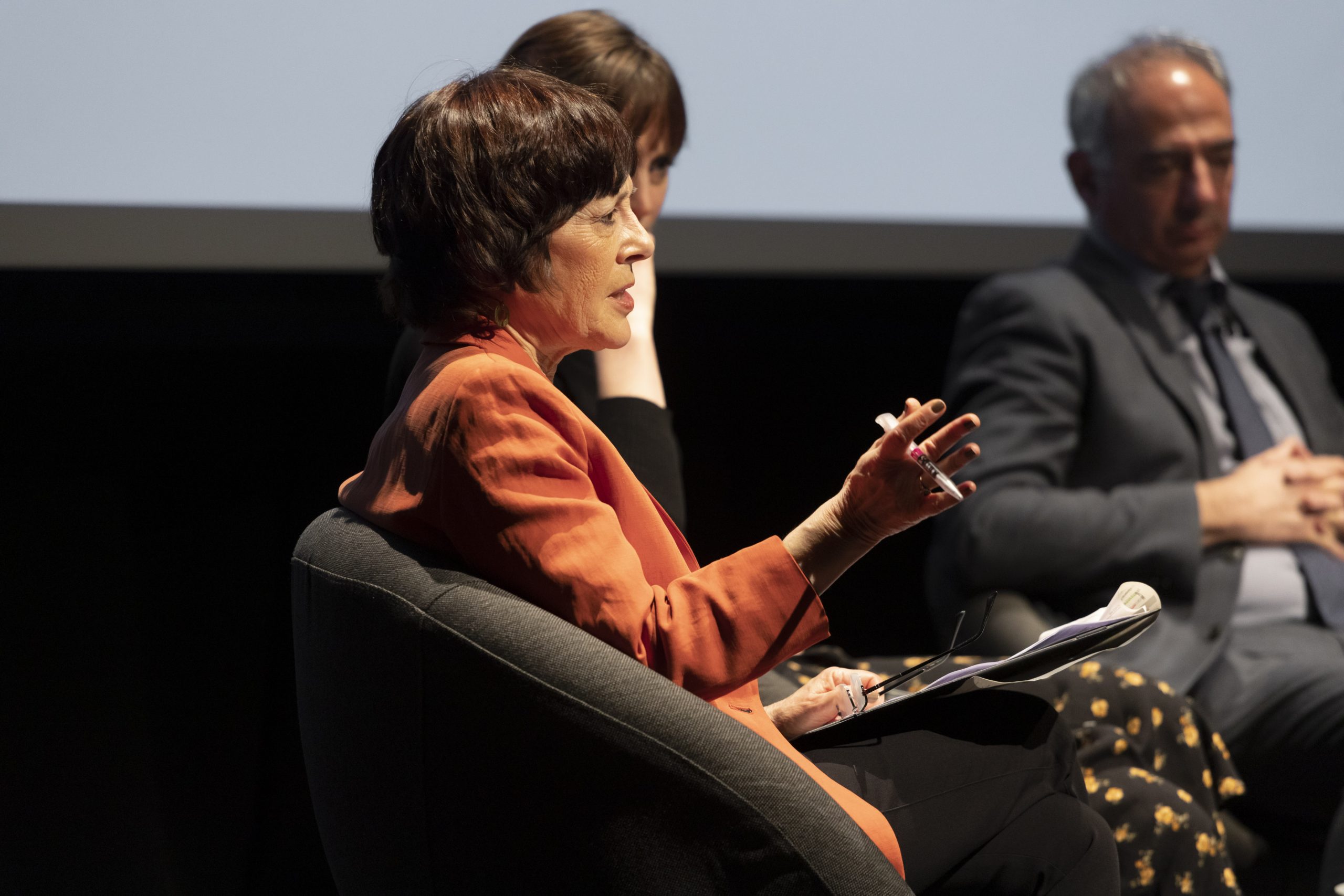 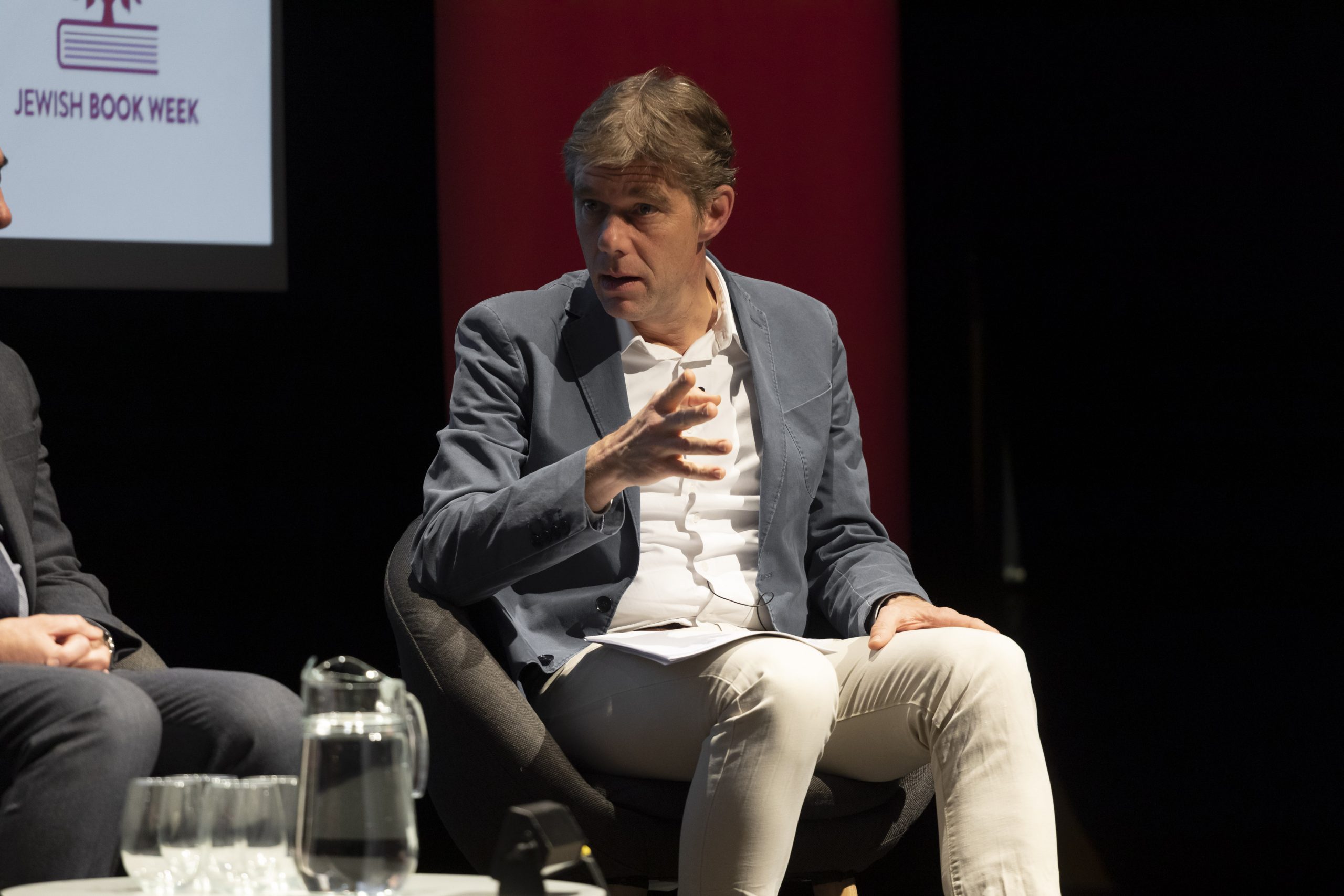 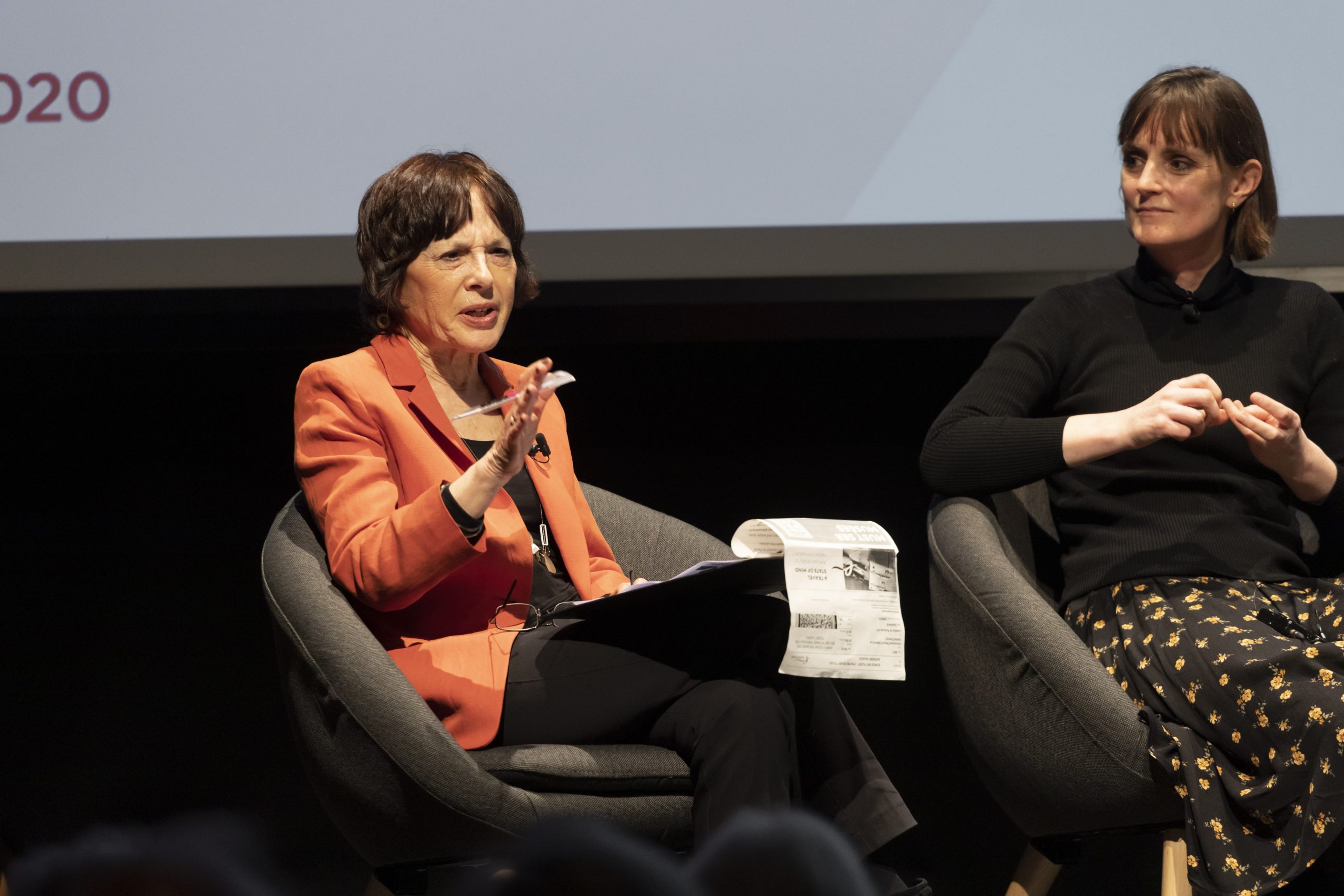 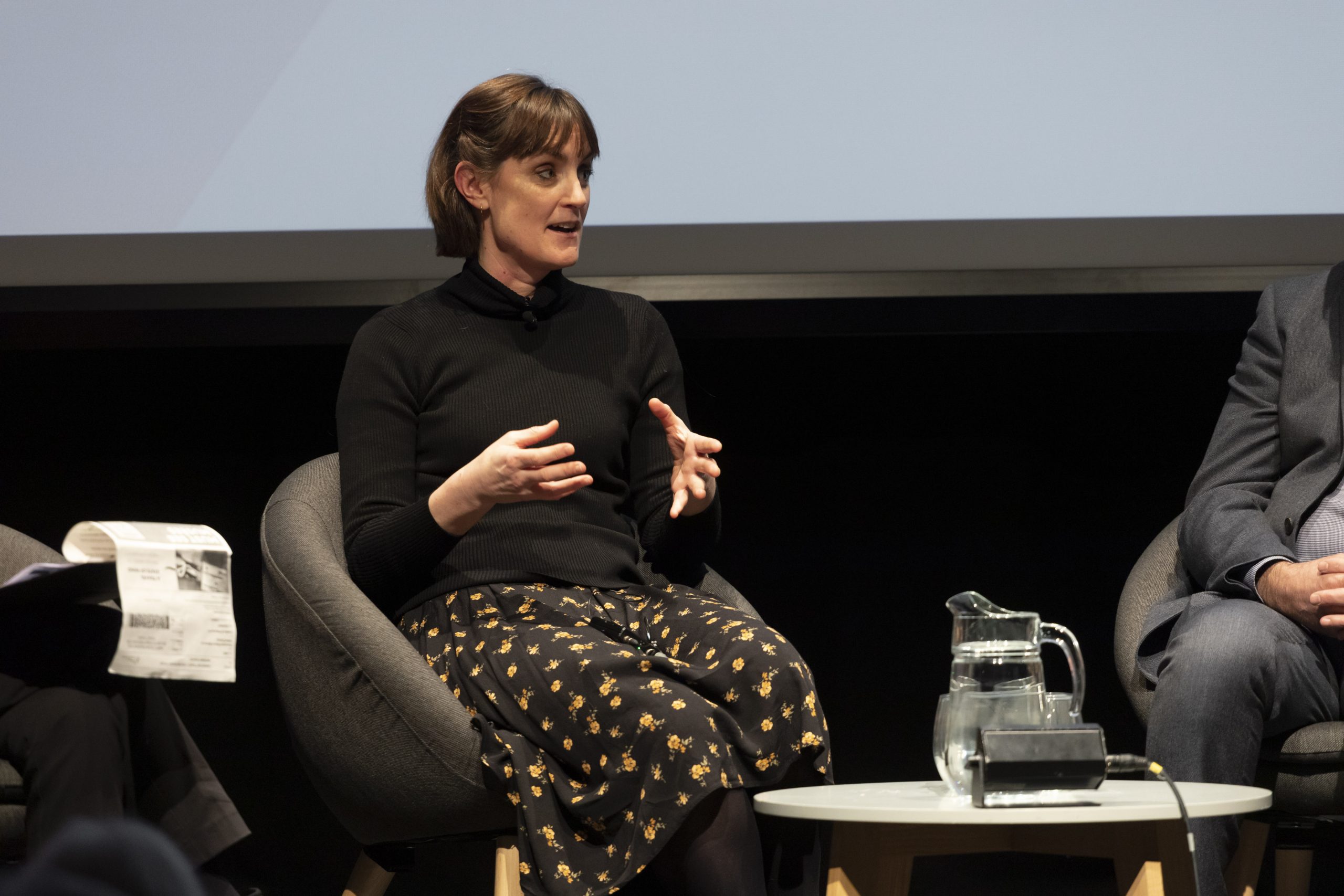 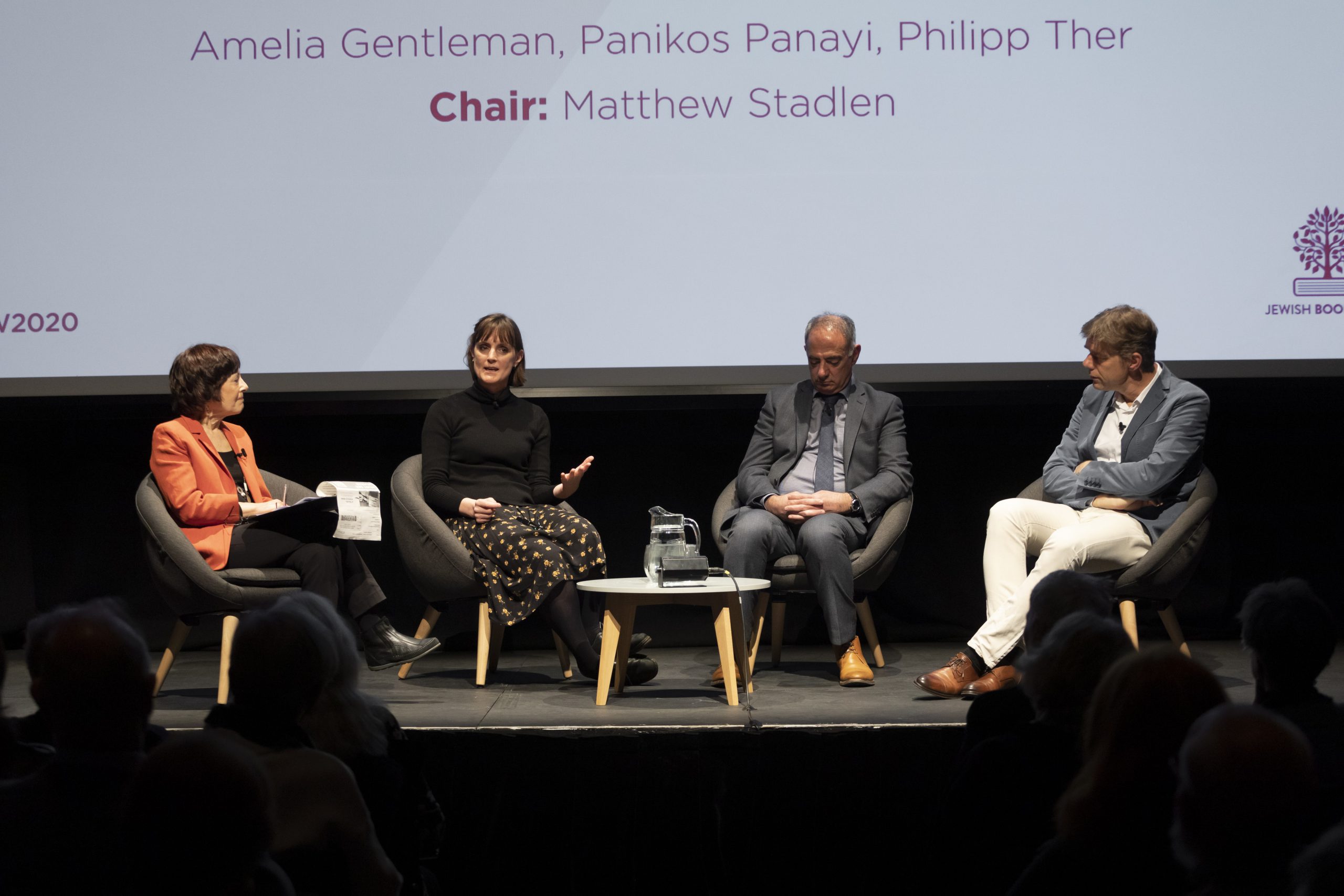 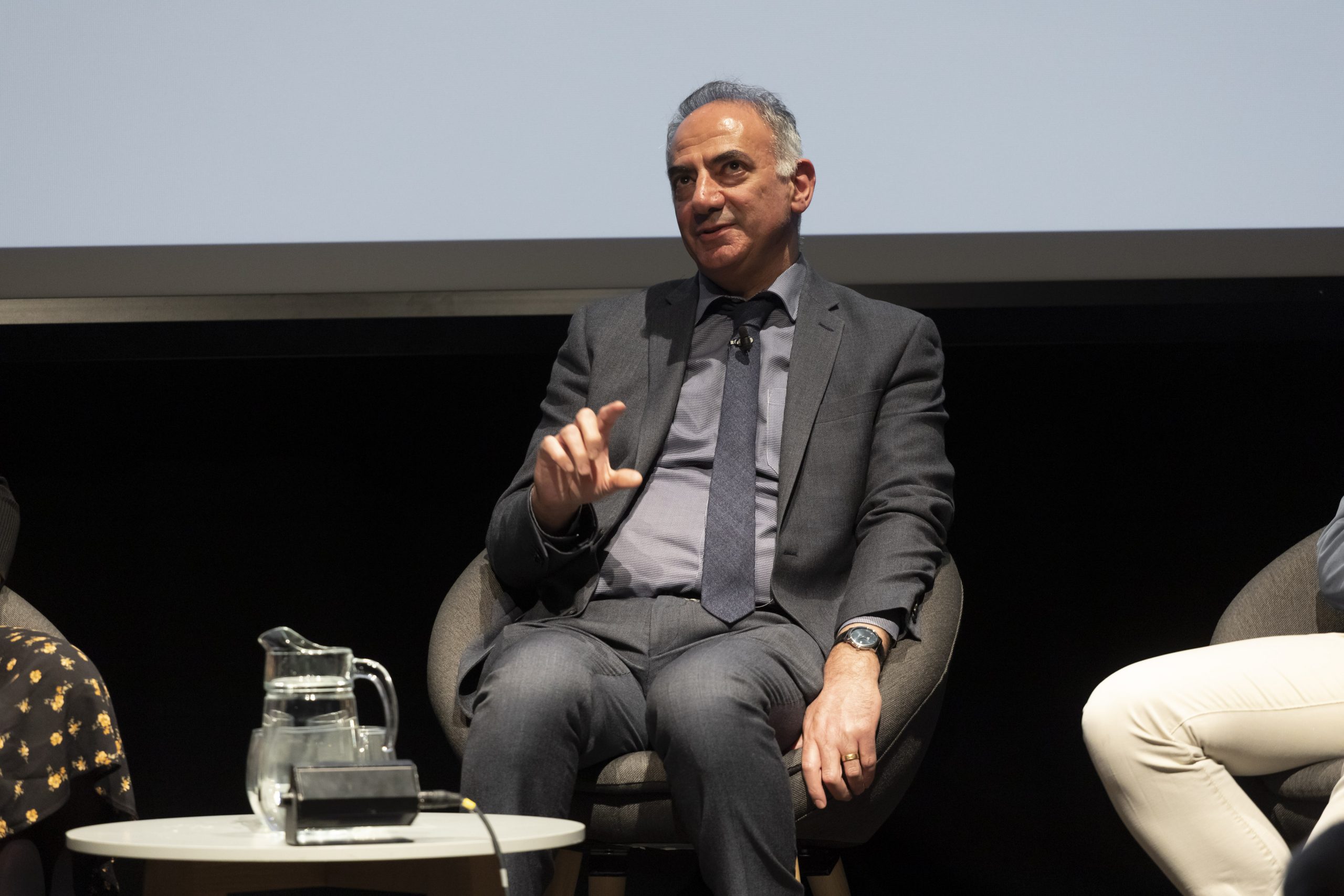 The history of Europe is permeated with enforced exodus, displaced peoples and mass migration. Philipp Ther explores the major expulsions and their aftermath first set in motion throughout modern Europe by Ferdinand and Isabella of Spain in 1492, Amelia Gentleman explores the impact of the Windrush Scandal and Panikos Panayi examines the immigrants who have made London great, from those escaping the pogroms of Eastern Europe in the Victorian era to the post-war Windrush generation.

In association with JCORE 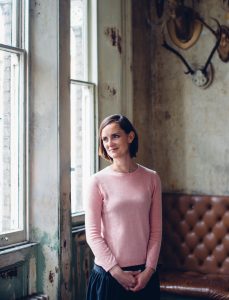 Amelia Gentleman is a reporter for the Guardian. She was named Journalist of the Year at the 2019 British Journalism Awards and won the 2018 Paul Foot journalism award for her reportage on the Windrush scandal. She has also won the Orwell Prize and Feature Writer of the Year in the British Press Awards. Previously, she was Delhi correspondent for the International Herald Tribune, and Paris and Moscow correspondent for the Guardian. The Windrush Betrayal has been longlisted for the Baillie Gifford prize for non-fiction. @ameliagentleman 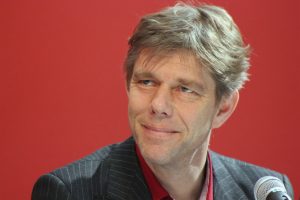 Philipp Ther is professor of Central European history at the University of Vienna. His books include Europe since 1989: A History (Princeton), The Dark Side of Nation-States: Ethnic Cleansing in Modern Europe, and Center Stage: Operatic Culture and Nation Building in Nineteenth-Century Central Europe. He lives in Vienna. 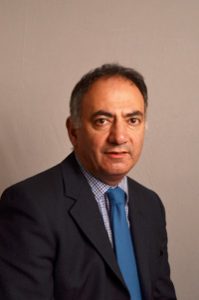 Panikos Panayi was born in London to Greek Cypriot immigrants and grew up in the multicultural city that was developing during the 1960s and 1970s. A leading authority on the history of migration, he is professor of European history at De Montfort University.

Look
In association with JCORE