The Play’s The Thing 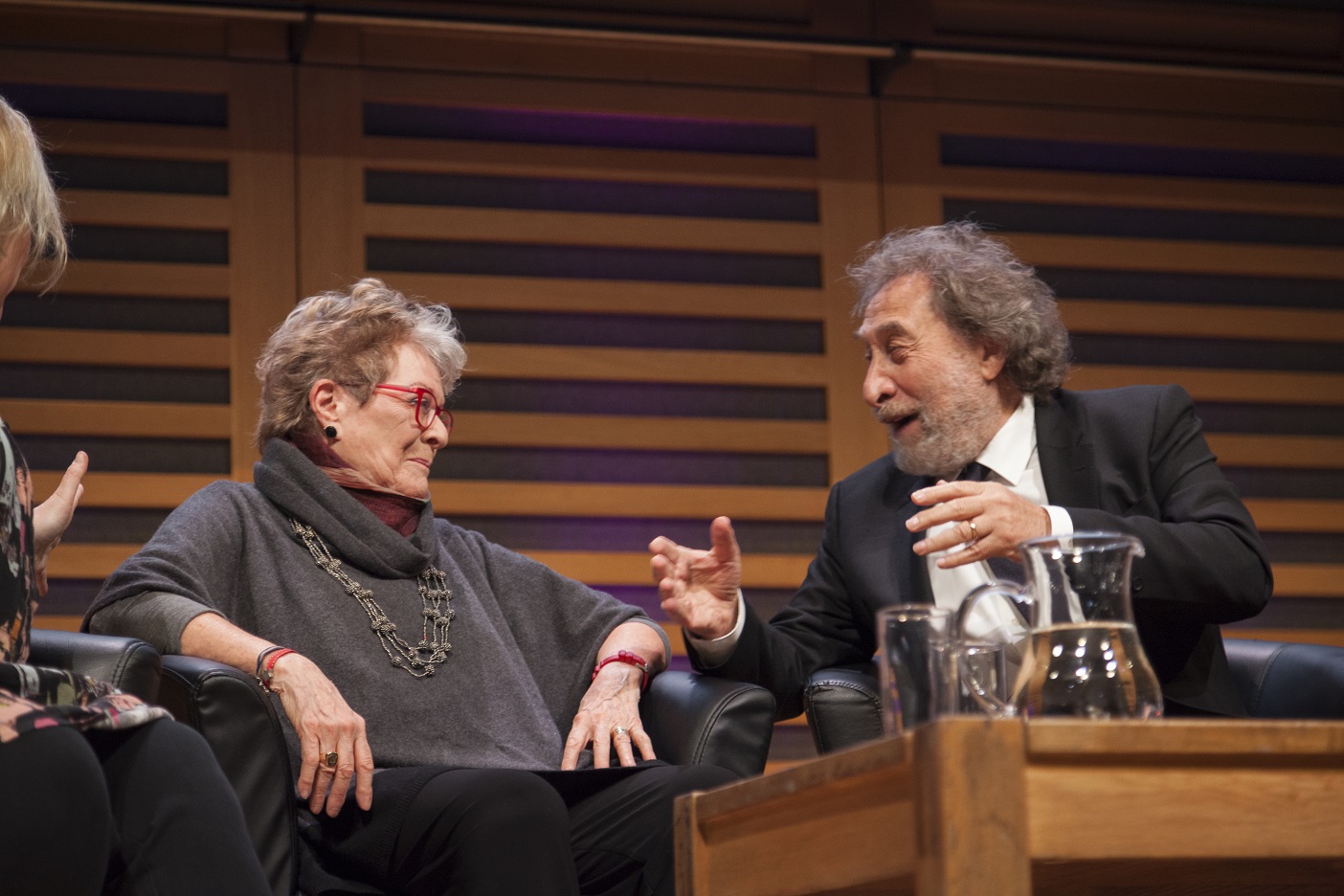 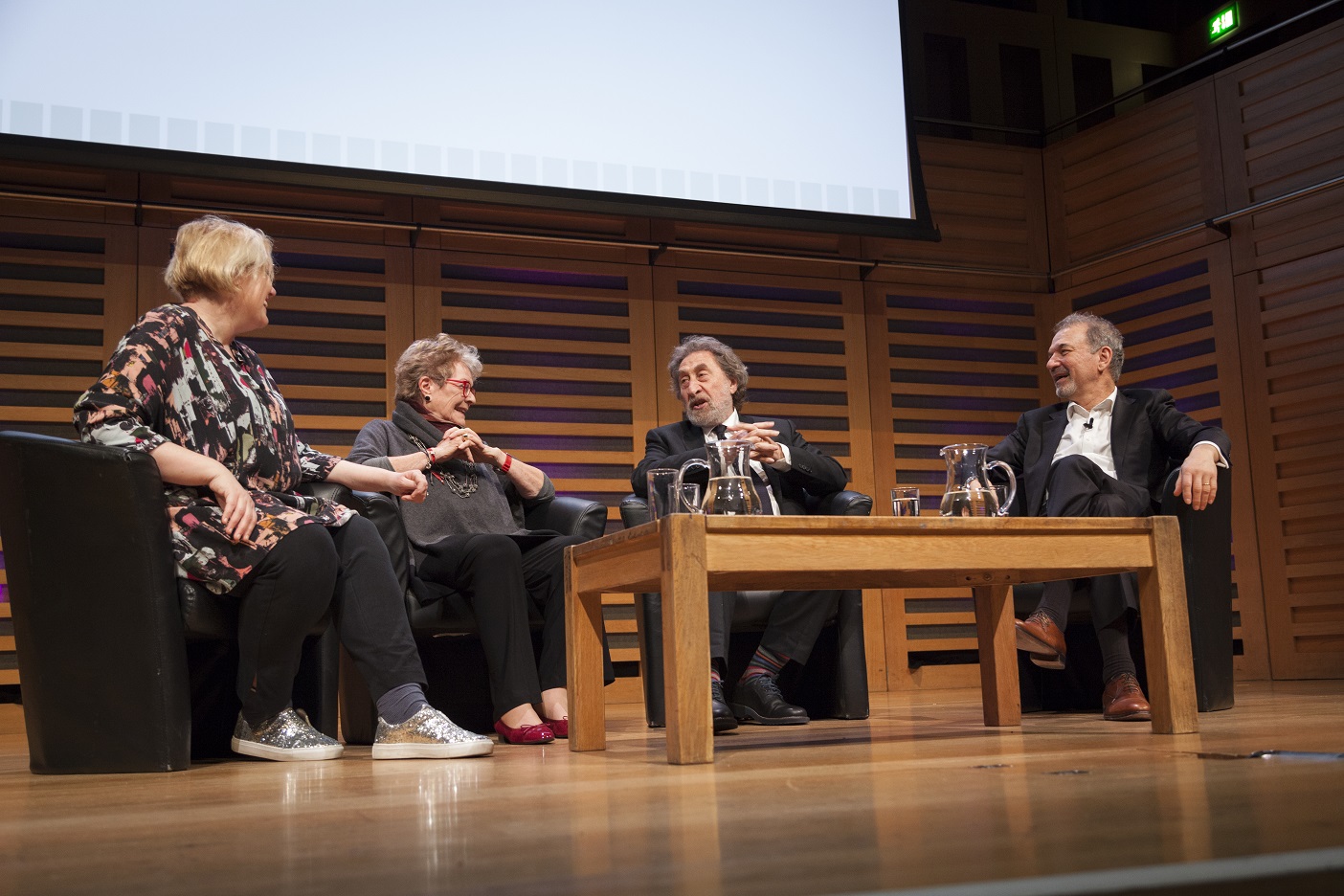 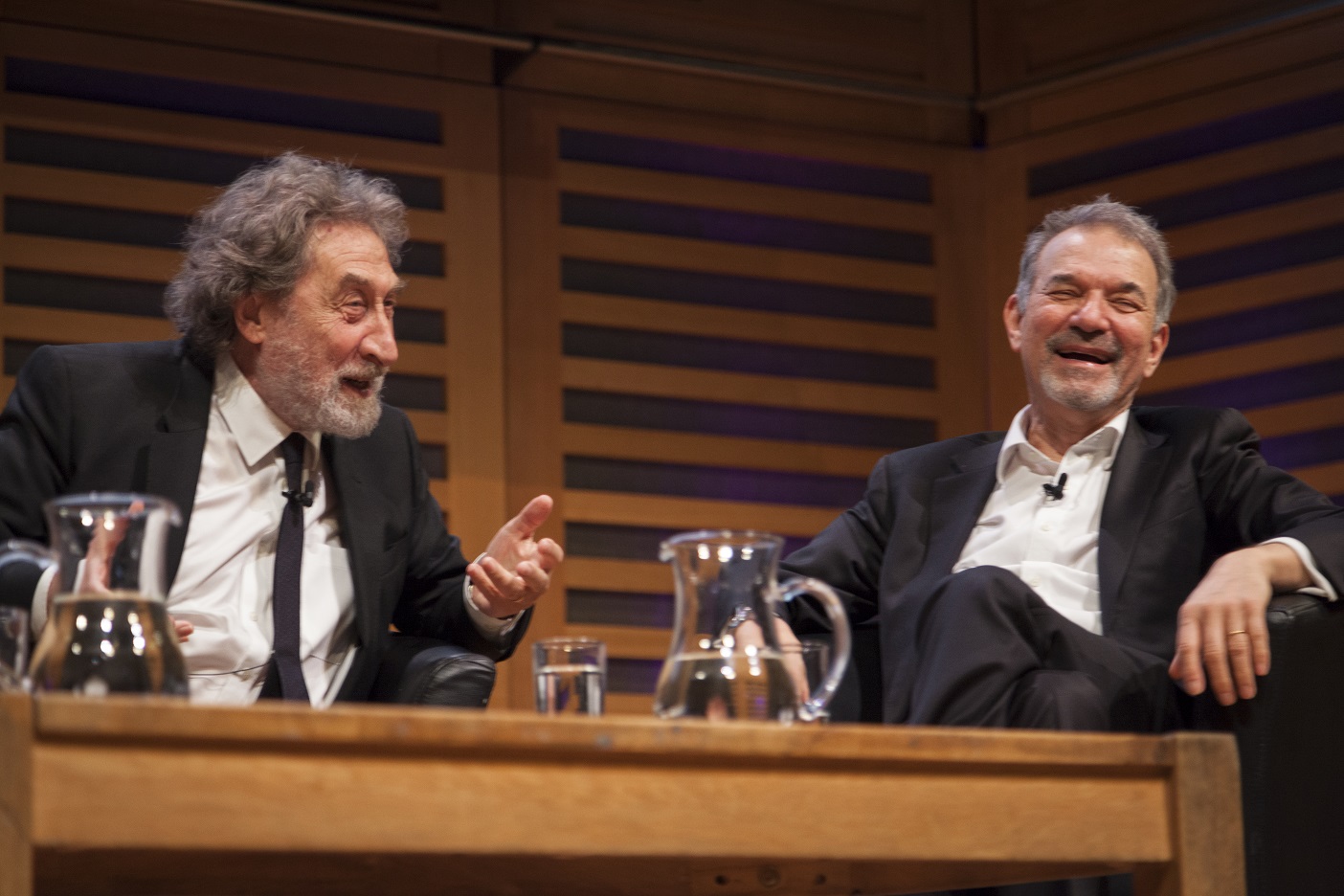 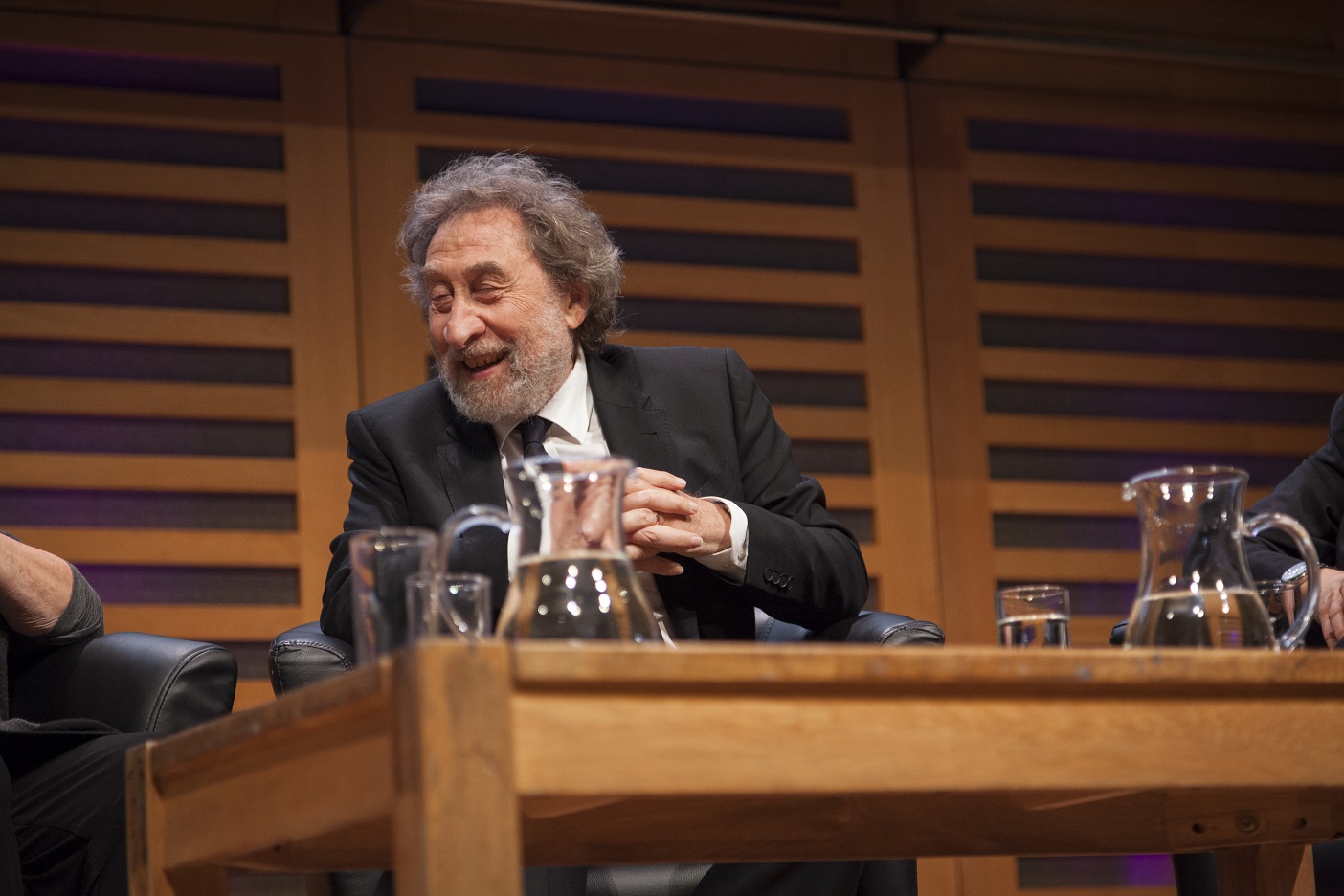 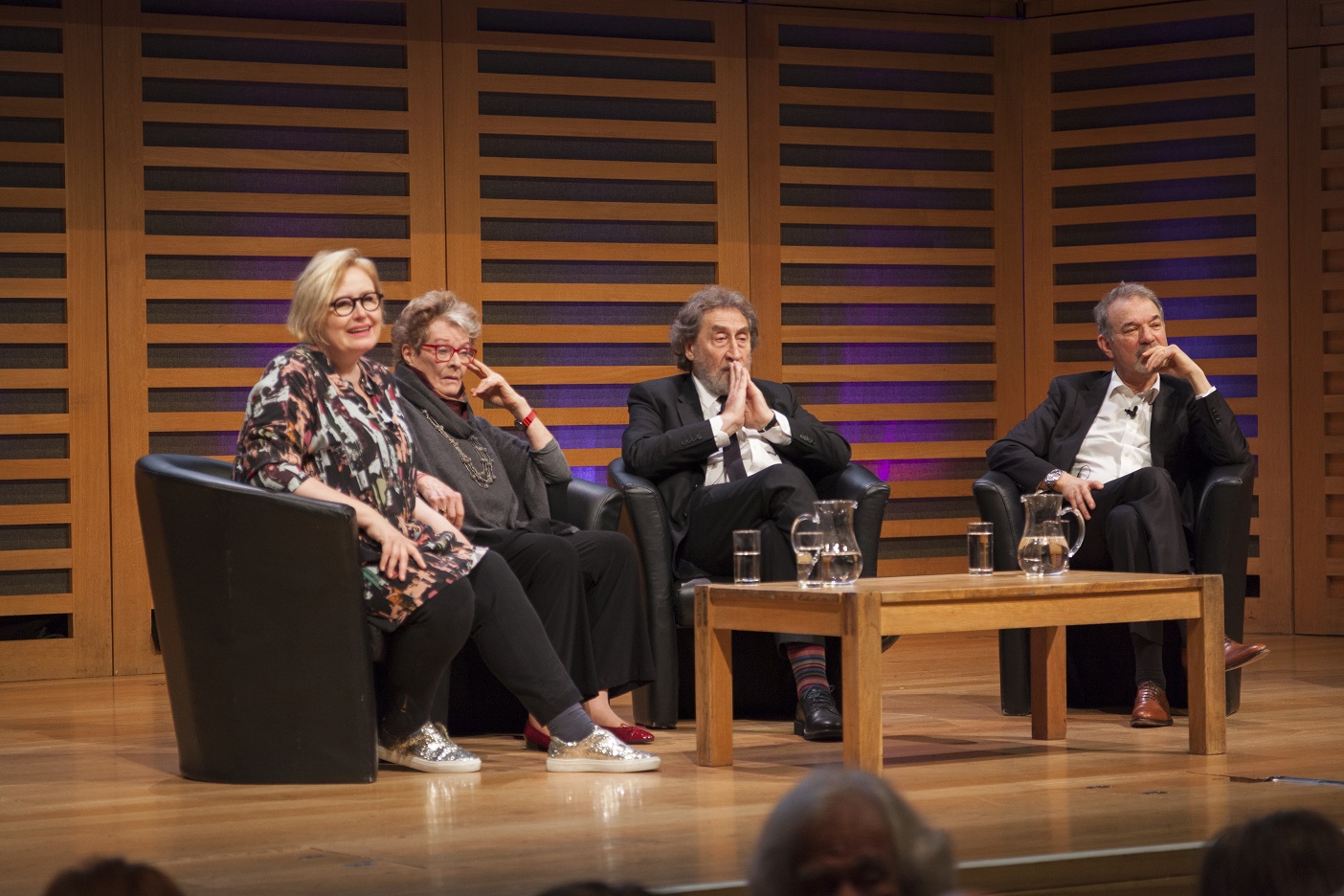 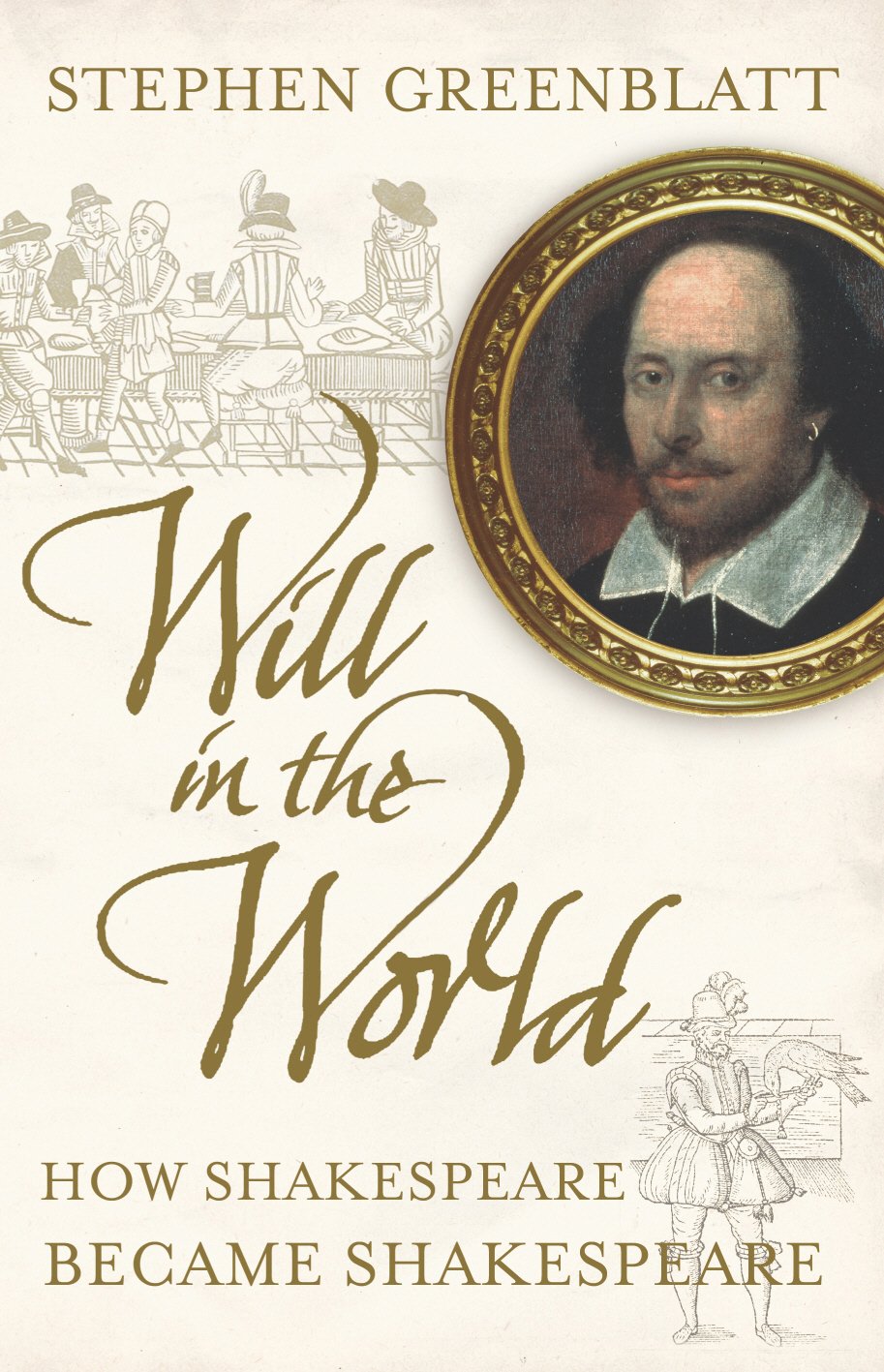 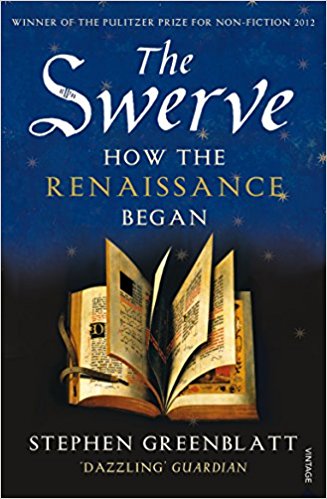 These three towering Shakespeareans who have taught, written about, directed and performed the greatest dramatist of all times, engage in a witty and illuminating exchange about why the pre-eminent playwright and poet is studied, interpreted and translated the world over, providing inspiration for new operas, films, plays, novels, and other works of art.

Stephen Greenblatt is Cogan Professor of the Humanities at Harvard University. He has won the Pulitzer Prize and the National Book Award and is general editor of the Norton Anthology of English Literature and The Norton Shakespeare. 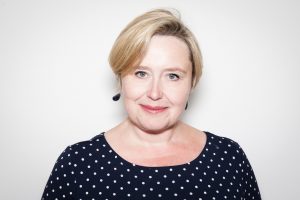