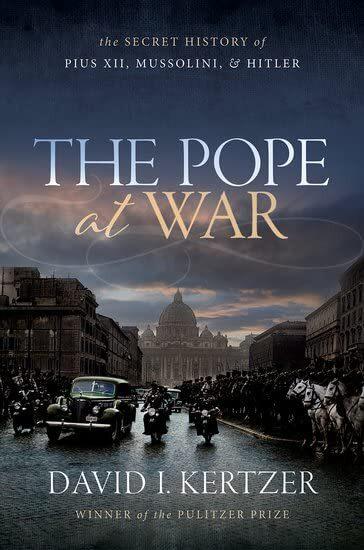 After winning a Pulitzer for The Pope and Mussolini, David Kertzer returns with an explosive book on Pius XI’s successor, based on Vatican papers sealed for over 60 years and never-before seen documents from Britain, France, Germany and the US.

The Brown University professor explores Pope Pius XII’s actions during the War, including his response to the Holocaust, as the Church prepares to canonize one of their most controversial leaders. He clears away myths and falsehoods, showing why the Pope repeatedly bent to the wills of Hitler and Mussolini. 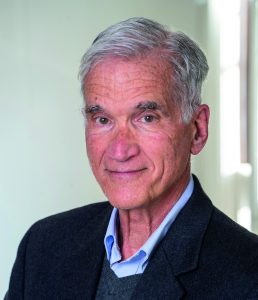 David I. Kertzer is Professor of Anthropology and Italian Studies at Brown University. He is the author of twelve books, including The Pope and Mussolini, also published by OUP and winner of the 2015 Pulitzer Prize for biography; The Pope Who Would Be King (OUP, 2018), and The Popes Against the Jews, a finalist for the Mark Lynton History Prize. He and his wife, Susan, live in Providence, Rhode Island, and Harpswell, Maine. Image cr Kindra Clineff 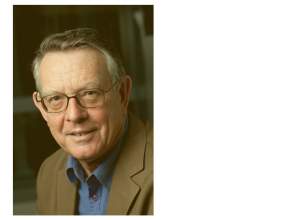 John A Davis is professor of modern Italian history emeritus at the University of Connecticut, a research associate in the History Department at the University of Warwick and Editor in Chief of the Journal of Modern Italian Studies. He has published widely on many aspects of Italian history from the 18th century to the present and his books include Naples and Napoleon. Southern Italy and the European Revolutions 1780-1860 (Oxford University Press, 2006) and The Jews of San Nicandro (Yale University Press, 2010). He is currently completing a history of the Italian South since Unification.