The Ratline: On the Trail of a Nazi Fugitive- Philippe Sands Live Online Q&A 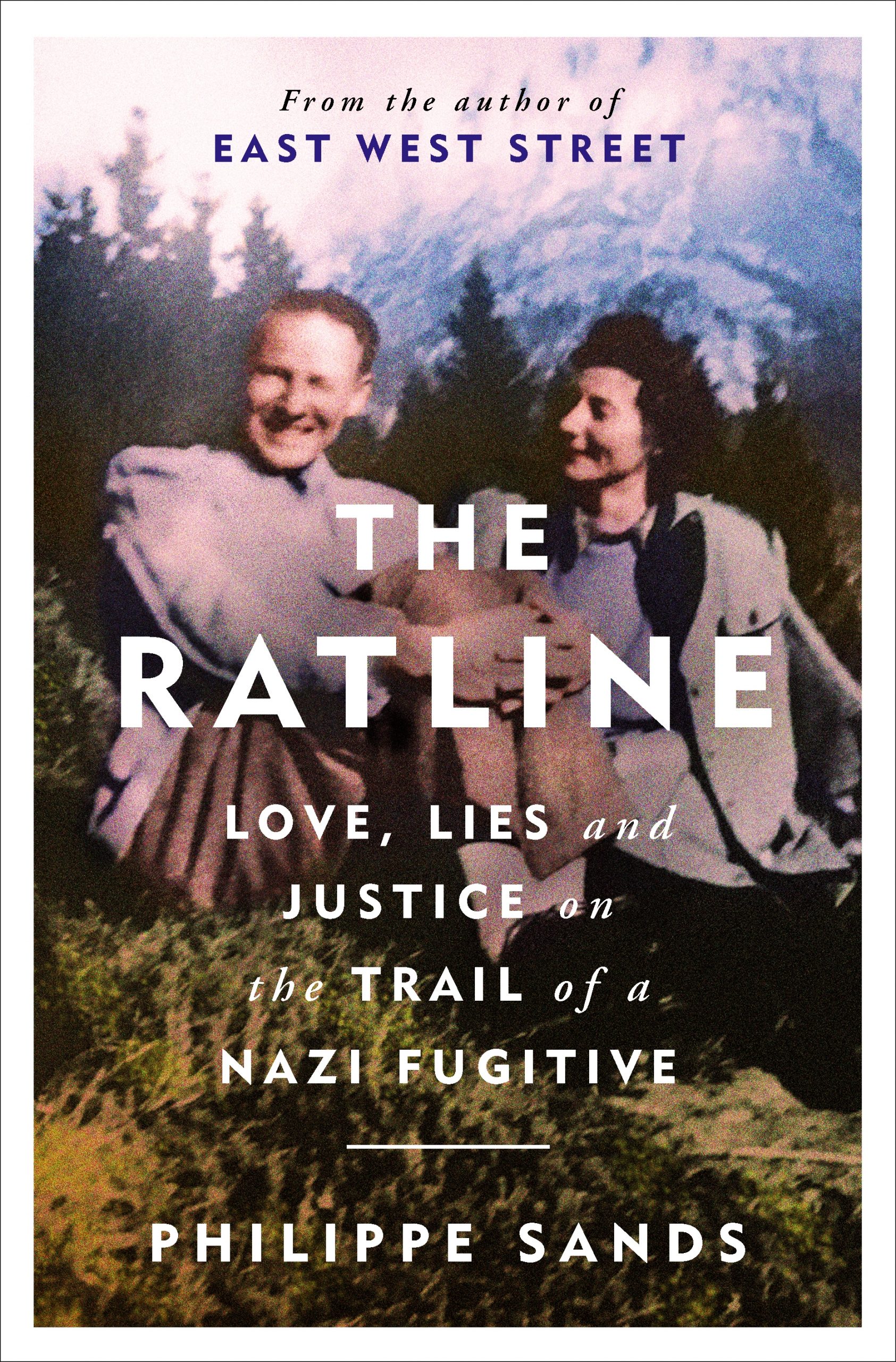 The Ratline is the story of Otto von Wächter and his wife Charlotte. As Nazi Governor of Galicia, he presided over a territory in which hundreds of thousands of Jews and Poles were killed. Indicted for ‘mass murder’ at the end of the war and hunted by multiple international agencies, Wächter went into hiding, helped by his wife, first in the Austrian Alps and then in Rome, where a Vatican bishop gave him refuge. But, just before he could take ‘the ratline’ to Argentina, he unexpectedly died.

A unique and fascinating insight into the life of a Nazi family, based on letters, diaries and government archives, of life on the run, of a the Cold War and espionage in Rome. The Ratline is meticulously researched, a detective story that unlocks the mysteries surrounding Wächter’s extraordinary life and death.