The first session of Jewish Book Week 2003 presented an unforgettable celebration of the wealth of writing to come out of the East End and Hackney in the middle decades of the 20th century. Bernard Kops, Emanuel Litvinoff, Harold Pinter and Arnold Wesker, four of Britain’s most distinguished writers, discussed with Melvyn Bragg the influence on their writing of an area that in recent years has been much mythologised and romanticised. This session was a unique opportunity to hear these writers’ thoughts about the influences that shaped them.

Arnold Wesker, considered one of the key figures in 20th Century drama, is the author of 42 plays, 4 volumes of short stories, 2 volumes of essays, a book on journalism, a children\'s book, extensive journalism, poetry and other assorted writings. His plays have been translated into 17 languages, and performed worldwide. 2002 celebrated his 70th birthday and his 45th year as a playwright. 2006 celebrated his knighthood. 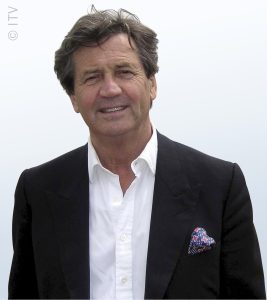 Emanuel Litvinoff made his name as a poet in World War II. His acclaimed memoir of growing up in London\'s East End, Journey through a Small Planet (1972), was reissued in 1993.