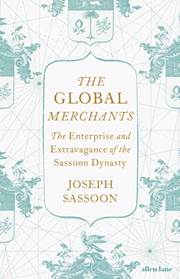 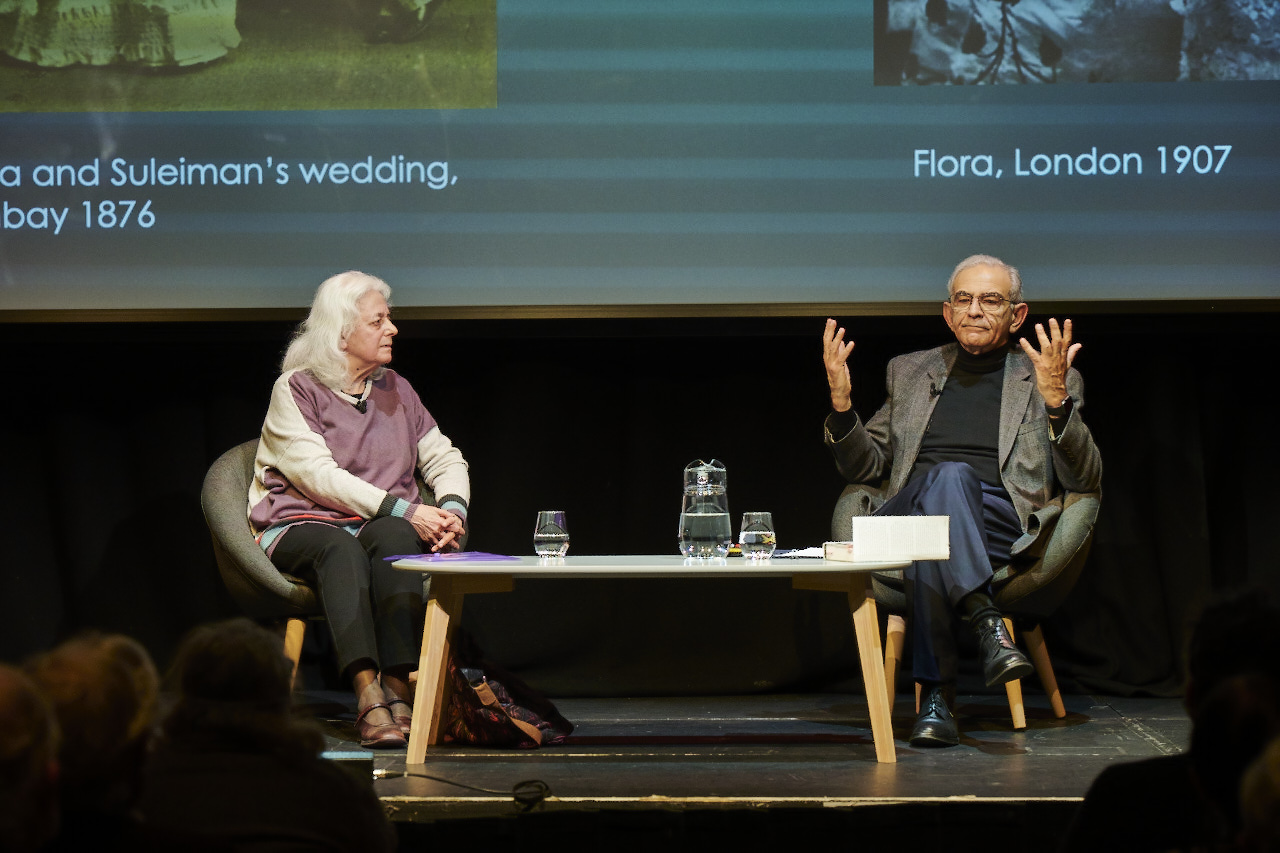 One of the great commercial dynasties of the 19th century, the Sassoons were as eminent as traders as the Rothschild were bankers: a handful of Jewish refugees exiled from Ottoman Baghdad who forged a mercantile juggernaut trading cotton and opium, whose vast network of agents, informants and politicians bridged East and West, beyond their new home in India. Descendant Joseph Sassoon, Professor of History & Political Economy at Georgetown, draws on 130 years of correspondence to provide the first full history of the family, taking in the American Civil War, the British Raj, Japanese occupation of China and much more. He will be in conversation with ethnomusicologist, performer and researcher in the musical traditions of the Jews of Iraq, Sara Manasseh. 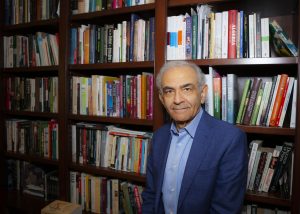 Joseph Sassoon, born in Baghdad, is Professor of History and Political Economy and Director of the Center for Contemporary Arab Studies at Georgetown University. He is also a Senior Associate Member at St Antony's College, Oxford and a Trustee of the Bodleian Library. His previous books include the prize-winning Saddam Hussein's Ba'th Party, The Iraqi Refugees and The Anatomy of Authoritarianism in the Arab Republics. 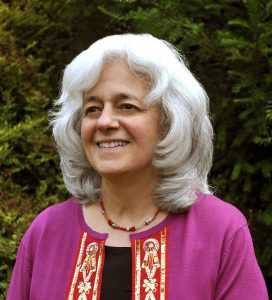 Dr Sara Manasseh is an ethnomusicologist and performer of the music traditions of the Jews of Iraq. She was born in Bombay, moving to London (UK) in 1966. Her family, originally from Baghdad, settled in Bombay during the 19th and 20th centuries. She is a direct descendant of David Sassoon, who fled persecution in Baghdad, arriving in Bombay in 1832. She received her PhD and M Mus degrees in Ethnomusicology at London University and has diplomas in the piano (LRAM) and in specialist music teaching. She was Head of Music at London Comprehensive schools, Senior Lecturer in Music at Kingston University, Surrey, and also lectured in Jewish Music at SOAS (School of Oriental and African Studies). Sara Manasseh is the founding director of the ensemble, Rivers of Babylon (London, 1999), performing religious and secular songs in the Iraqi Jewish tradition, middle-eastern instrumentals and vintage Bollywood songs. Sara Manasseh’s publications include articles, CDs, and her book, Shbahoth B Songs of Praise in the Babylonian Jewish Tradition: From Baghdad to Bombay and London (2012, Ashgate) with accompanying CD: More Precious than Pearls. Her chapter, >Music Traditions in the Baghdadi Jewish Communities of Bombay and Poona: Continuity, New Horizons=, is published in The Baghdadi Jews in India: Maintaining Communities, Negotiating Identities and Creating Super-diversity (2019, Routledge, ed. Shalva Weil).