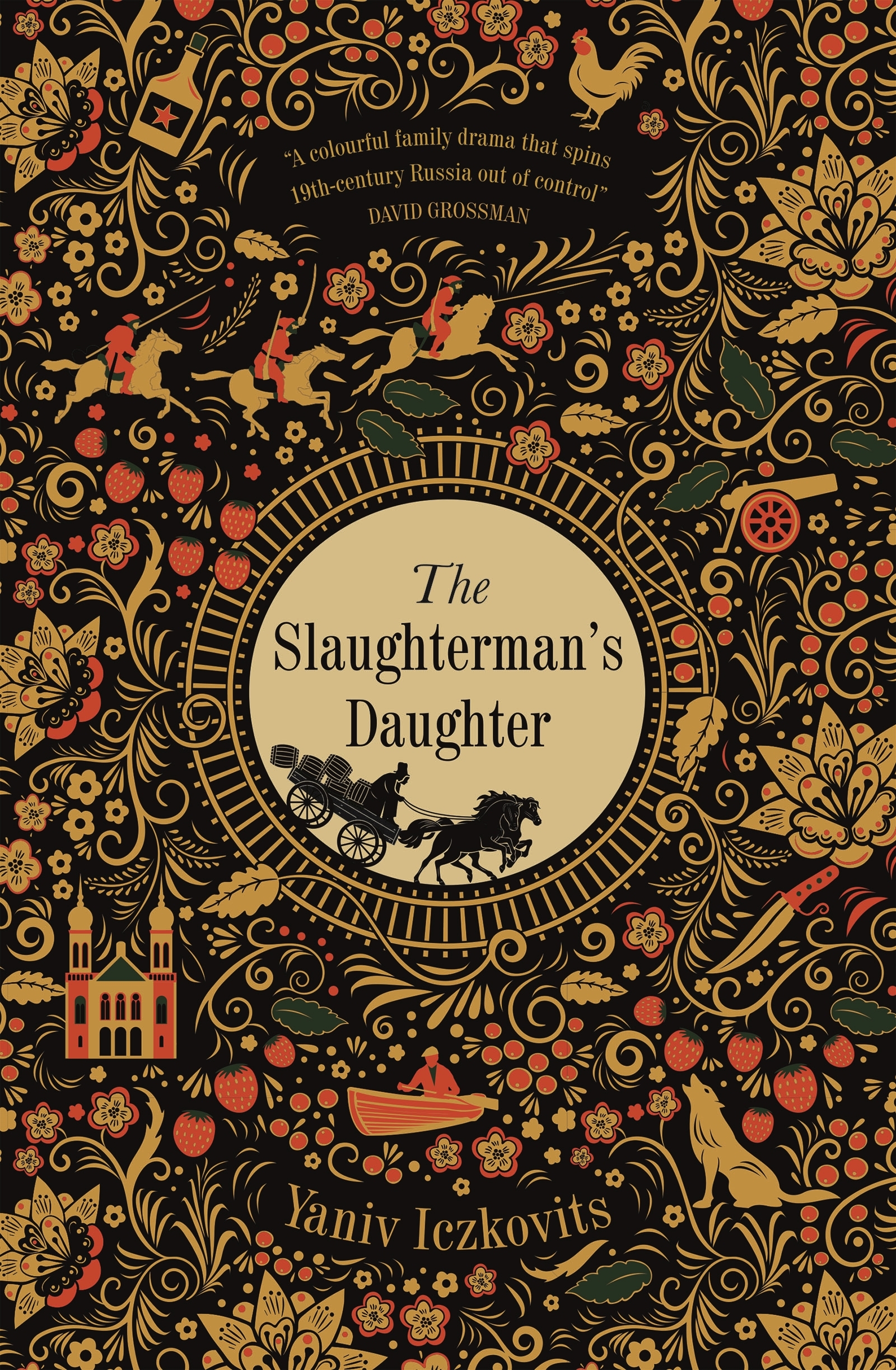 Online Event, In Partnership with JW3

Click Here to watch a video of this event.

Described by Gary Shteyngart as a “story of great beauty and surprise”, and translated from the Hebrew by Orr Scharf, The Slaughterman’s Daughter takes place in the 19th-century Russian Pale of Settlement, and centres around the mysterious disappearance of devoted wife and mother Fanny Keismann.
Interviewed by Rebecca Abrams, an award-winning author and journalist and regular reviewer for the Financial Times.
Presented in Partnership with JW3.
The Slaughterman’s Daughter is available to buy from Blackwell’s here.
Yaniv Iczkovits 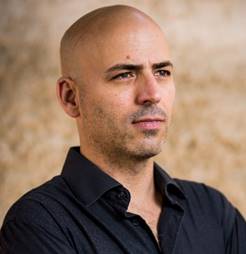 Yaniv Iczkovits, born in 1975, has published three novels (the first was awarded Haaretz’s debut novel prize and the second the Prime Minister’s Prize). His third novel, The Slaughterman's Daughter, was awarded the Agnon Prize in 2015, the first time the prize has been granted in ten years. Iczkovits won the Ramat Gan Prize for Literary Excellence and was shortlisted for the Sapir Prize. He has a PhD in philosophy from Columbia University, and published a book based on his academic work entitled Wittgenstein’s Ethical Thought (Palgrave Macmillan). He was part of the Courage to Refuse movement in 2002, writing the famous ‘Combatant’s letter’ during the Second Intifada.