The Story of Hebrew 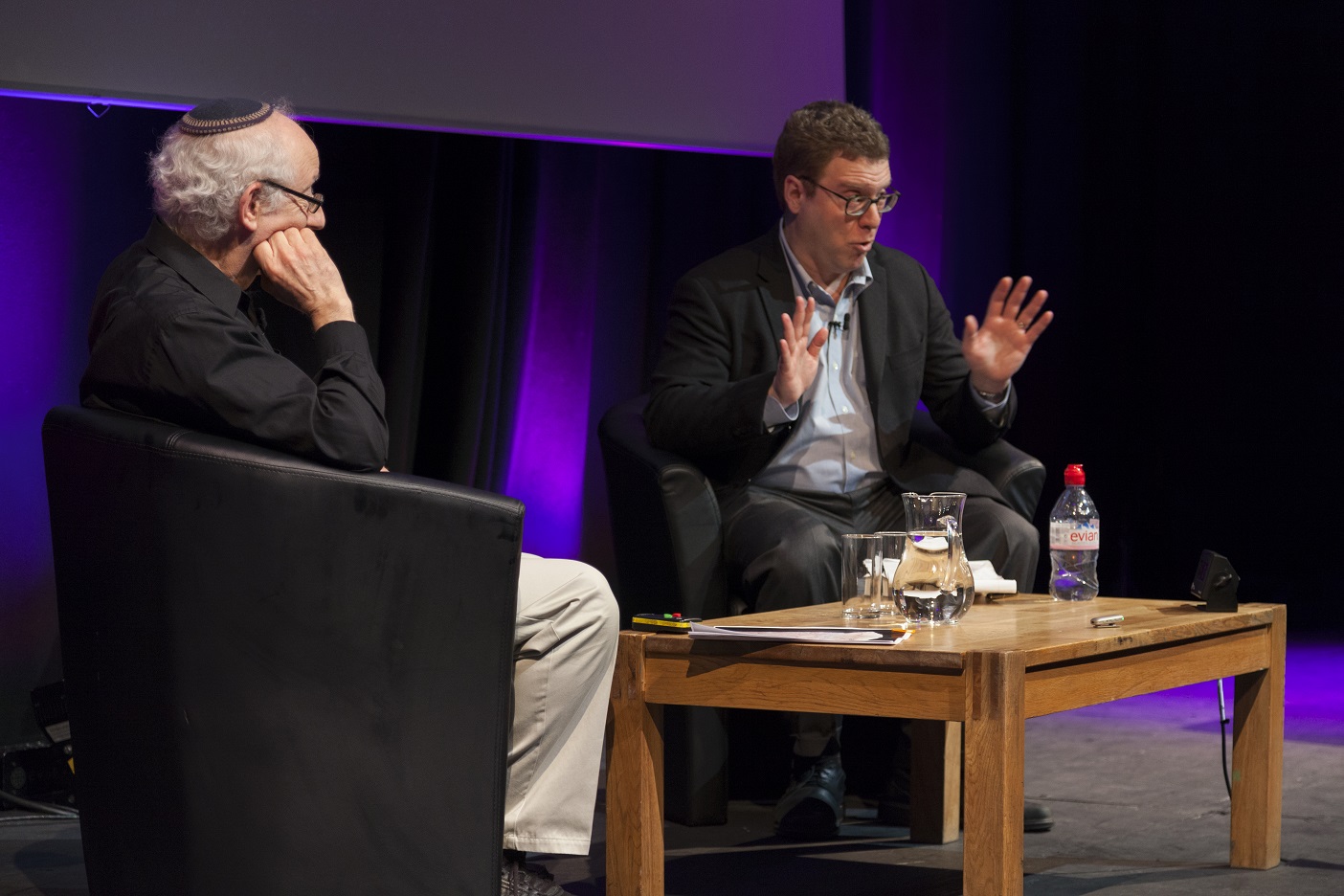 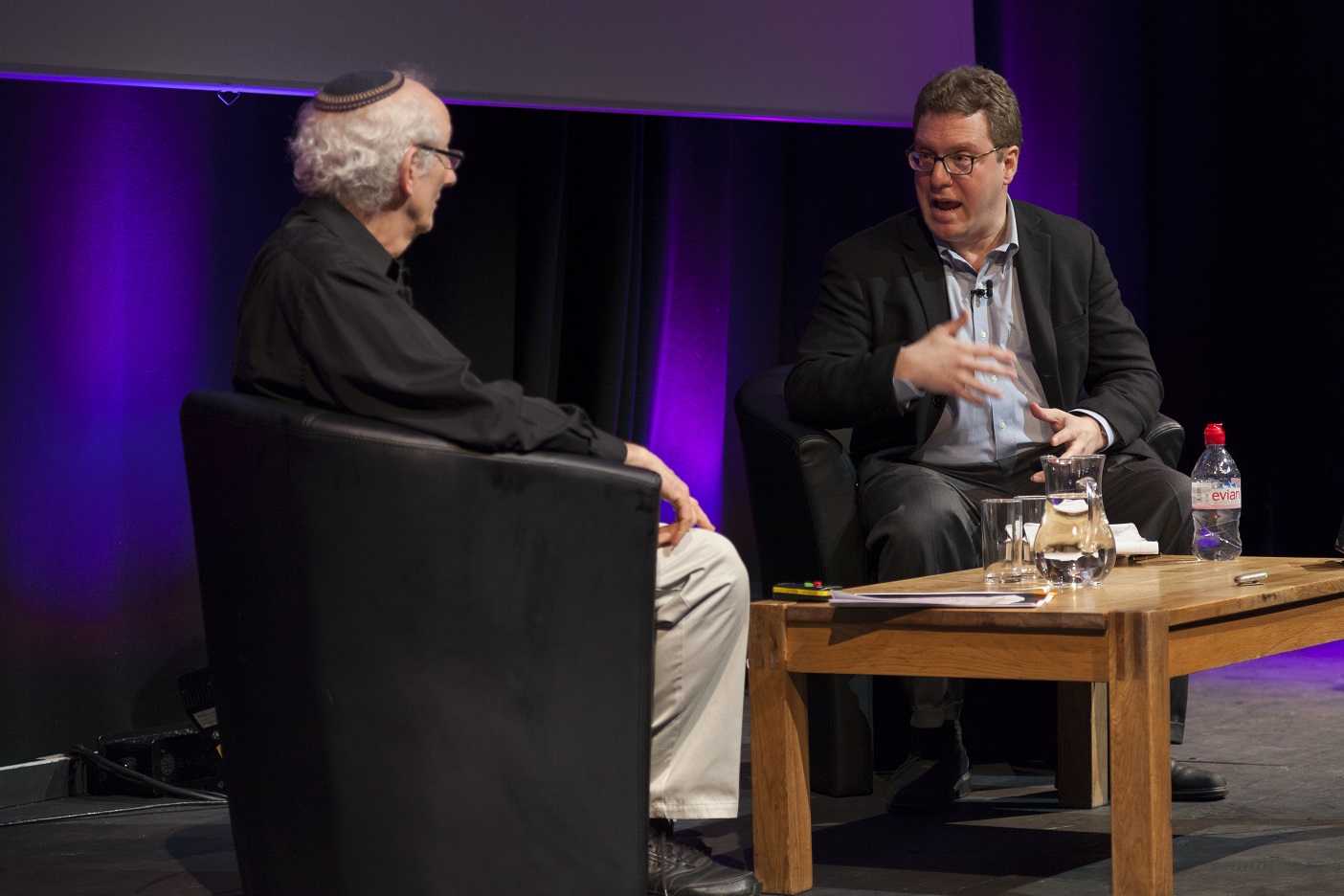 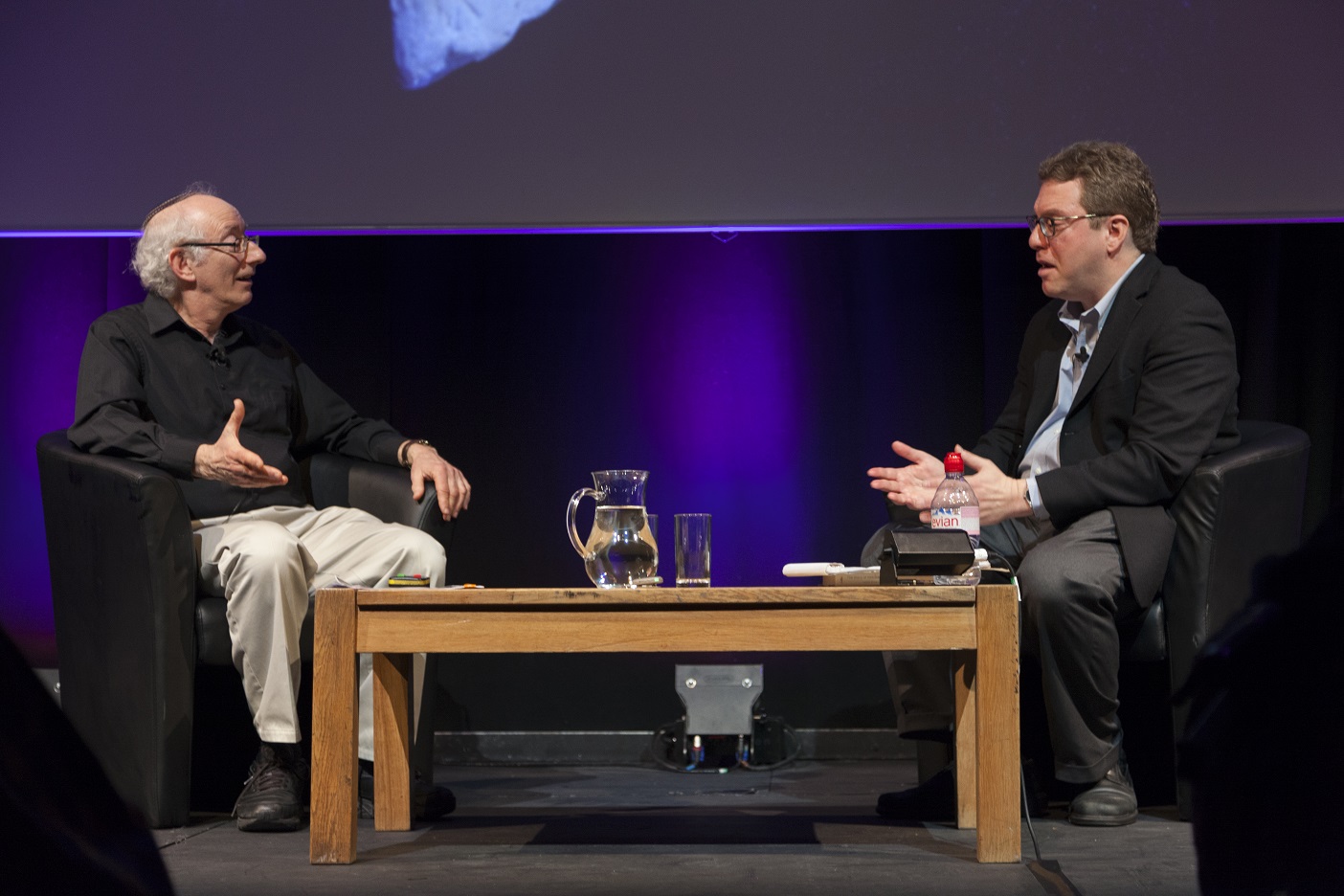 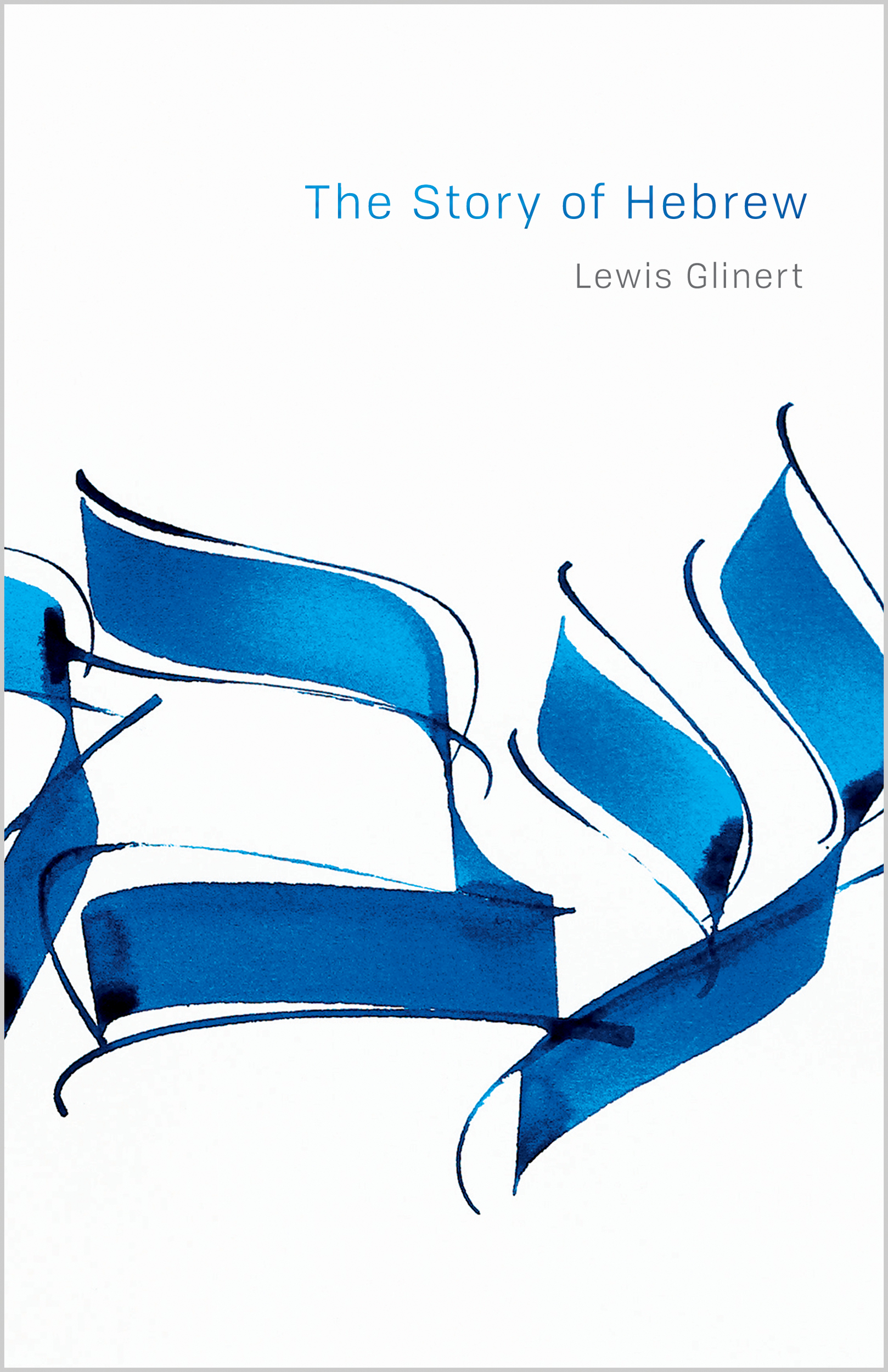 In this unique narrative of the Hebrew language from biblical to modern times, Professor Lewis Glinert explores the extraordinary hold that Hebrew has had on Jews and Christians, who have invested it with a symbolic power far beyond that of any other language in history. Preserved by the Jews for millennia, Hebrew was a bridge to Greek and Arab science; Kabbalists and humanists sought philosophical truth in it; and Colonial Americans used it to shape their own Israelite political identity. In the past 70 years, modern spoken and written Hebrew has evolved into a richly resonant and fully metaphoric language, now able to express the most subtle and nuanced contemporary thoughts and feelings.

Lewis Glinert’s The Story of Hebrew has been named a finalist in the National Jewish Book Awards 2017 (History) and selected by CHOICE (the magazine of the Association of College & Research Libraries) as one of its ‘Outstanding Academic Titles for 2017’.