The Story of Russia: Orlando Figes 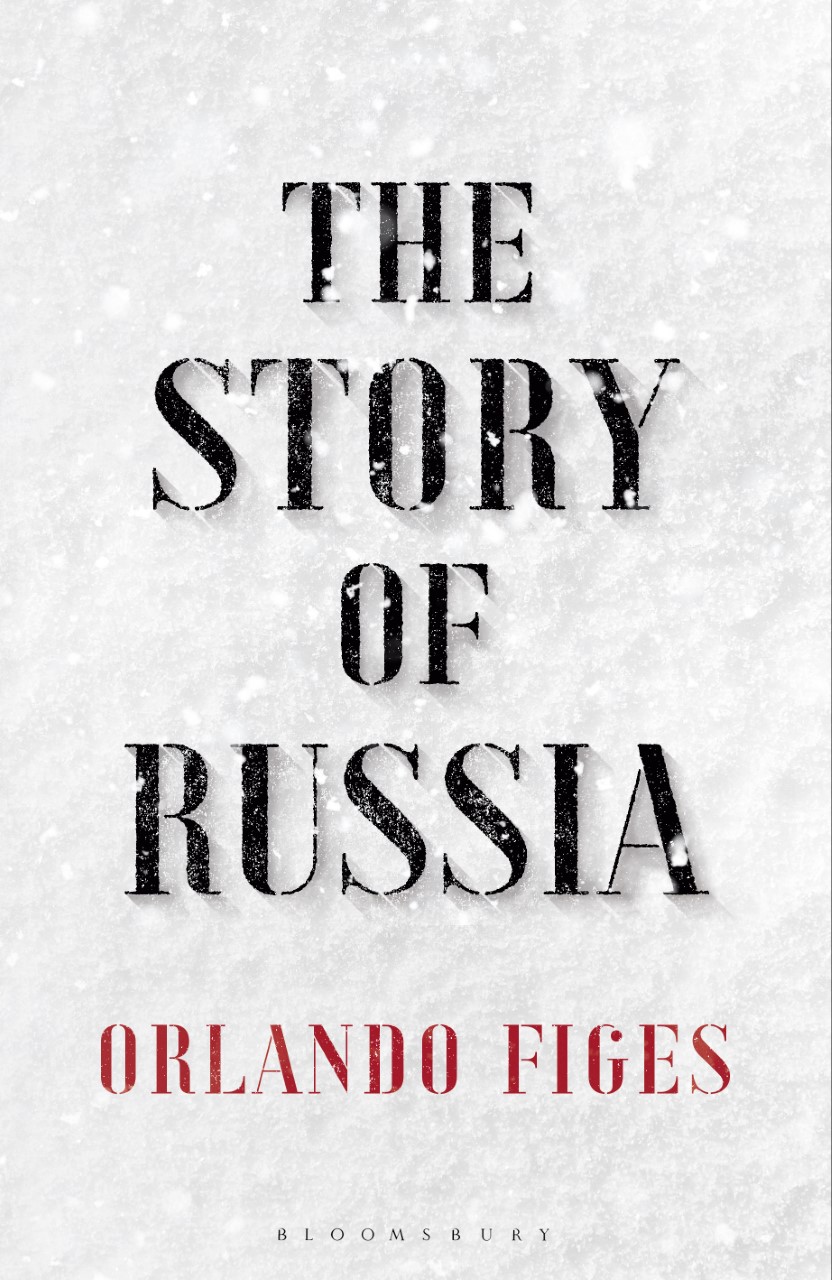 No country has been so divided over its past, or reinvented its story so often, as Russia. To understand what Putin’s regime means for the future we need to unravel Russia’s history. There can be few better guides than historian Orlando Figes, whose books have been translated into over 30 languages. In The Story of Russia – a book of 2022 in the Sunday Times, the FT and the Telegraph – he makes sense of the world’s largest nation through the vibrant characters whose stories remain so important, from Ivan the Terrible and Catherine the Great to the bitter last days of the Romanovs. In conversation with journalist and author Nick Cohen. 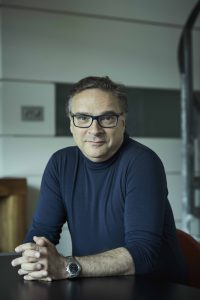 Figes was born in London in 1959 and studied History at the University of Cambridge. He is the bestselling author of nine books on Russian and European history, including Natasha’s Dance and A People’s Tragedy, and his books have been translated into over 30 languages. His new book, The Story of Russia is published by Bloomsbury.
image cr Phil Fisk
Nick Cohen

Nick Cohen is a freelance journalist and author, whose books include What’s Left? How Liberals Lost their Way and You Can’t Read This Book: Censorship in an Age of Freedom.