The Strange Death of Europe

Is Europe a continent with its finger on the self-destruct button? Douglas Murray reflects on Europe’s pervasive and seemingly unfathomable inertia in the face of an immigration crisis, the potential failure of multiculturalism, and the Western fixation on guilt. He travels from Paris to Berlin, from Scandinavia to Greece, in his quest to uncover the malaise at the very heart of European culture. But is the future really so bleak? 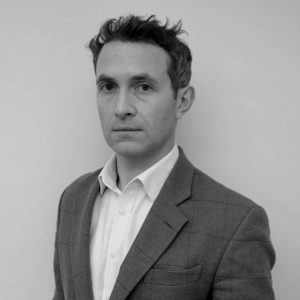 Douglas Murray is an author and journalist based in Britain. His latest book, The Strange Death of Europe: Immigration, Identity, Islam, was published by Bloomsbury Continuum in May 2017. It spent almost 20 weeks on the Sunday Times bestseller list and was a No. 1 bestseller in non-fiction. It has subsequently been published in more than 20 languages worldwide and has been read and cited by politicians around the world. The Evening Standard described it as, ‘By far the most compelling political book of the year.’ Murray has been a contributor to the Spectator since 2000 and has been Associate Editor at the magazine since 2012. He has also written regularly for numerous other outlets including the Wall Street Journal, The Times, The Sunday Times, the Sun, Evening Standard and the New Criterion. He is a regular contributor to National Review and has been a columnist for Standpoint magazine since its founding. 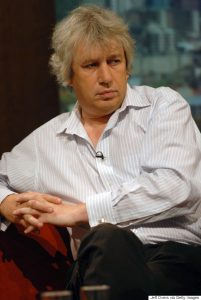 Rod Liddle is an author, journalist and broadcaster. He is an associate editor of the Spectator, and writes a weekly for The Sunday Times and The Sun. His last book was called Selfish Whining Monkeys.