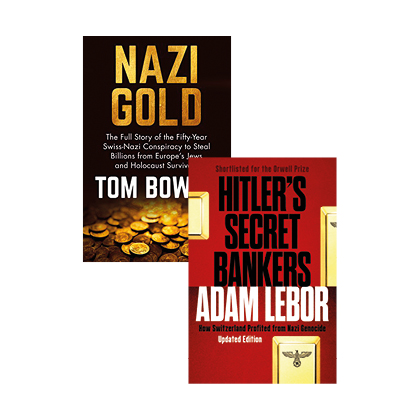 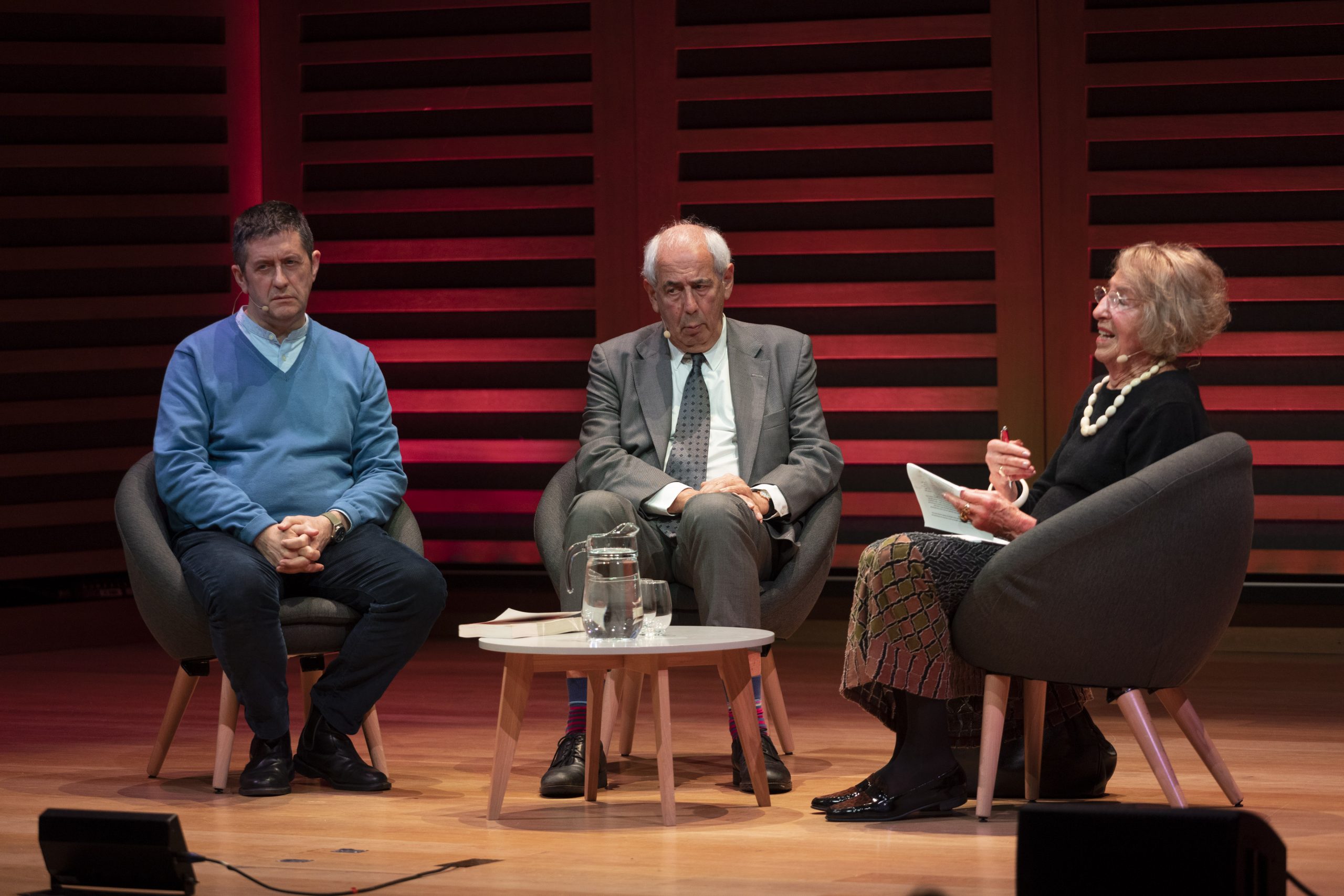 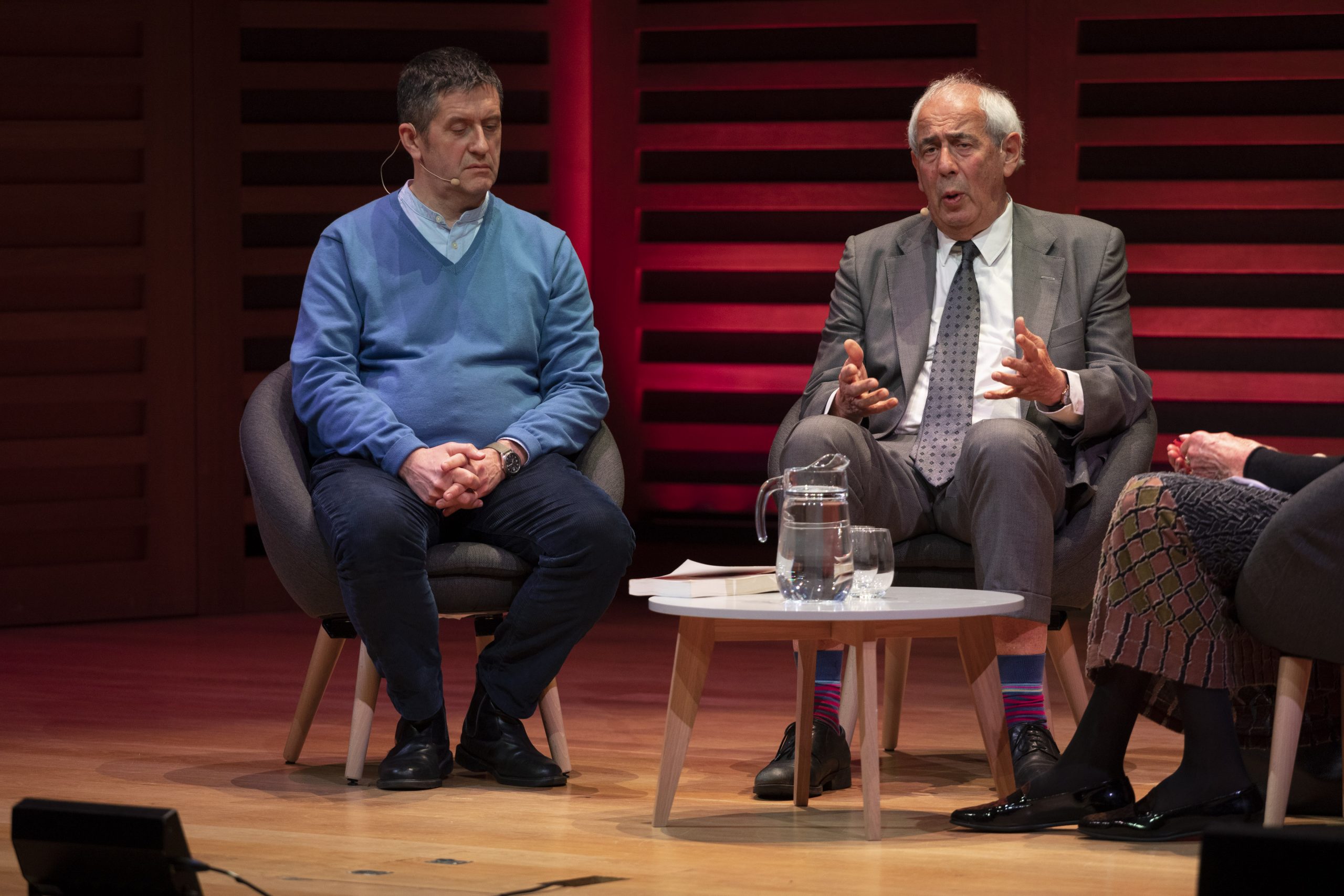 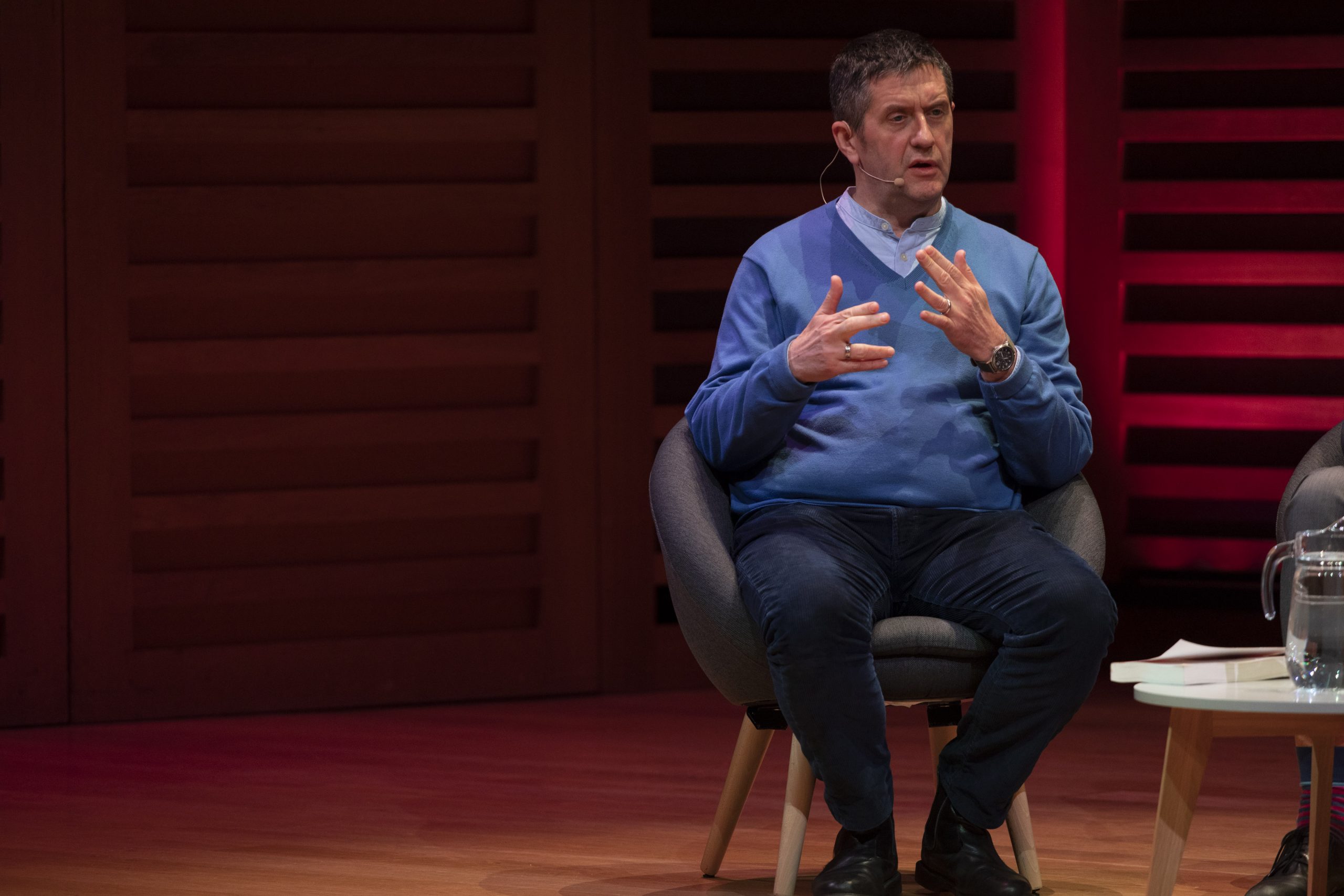 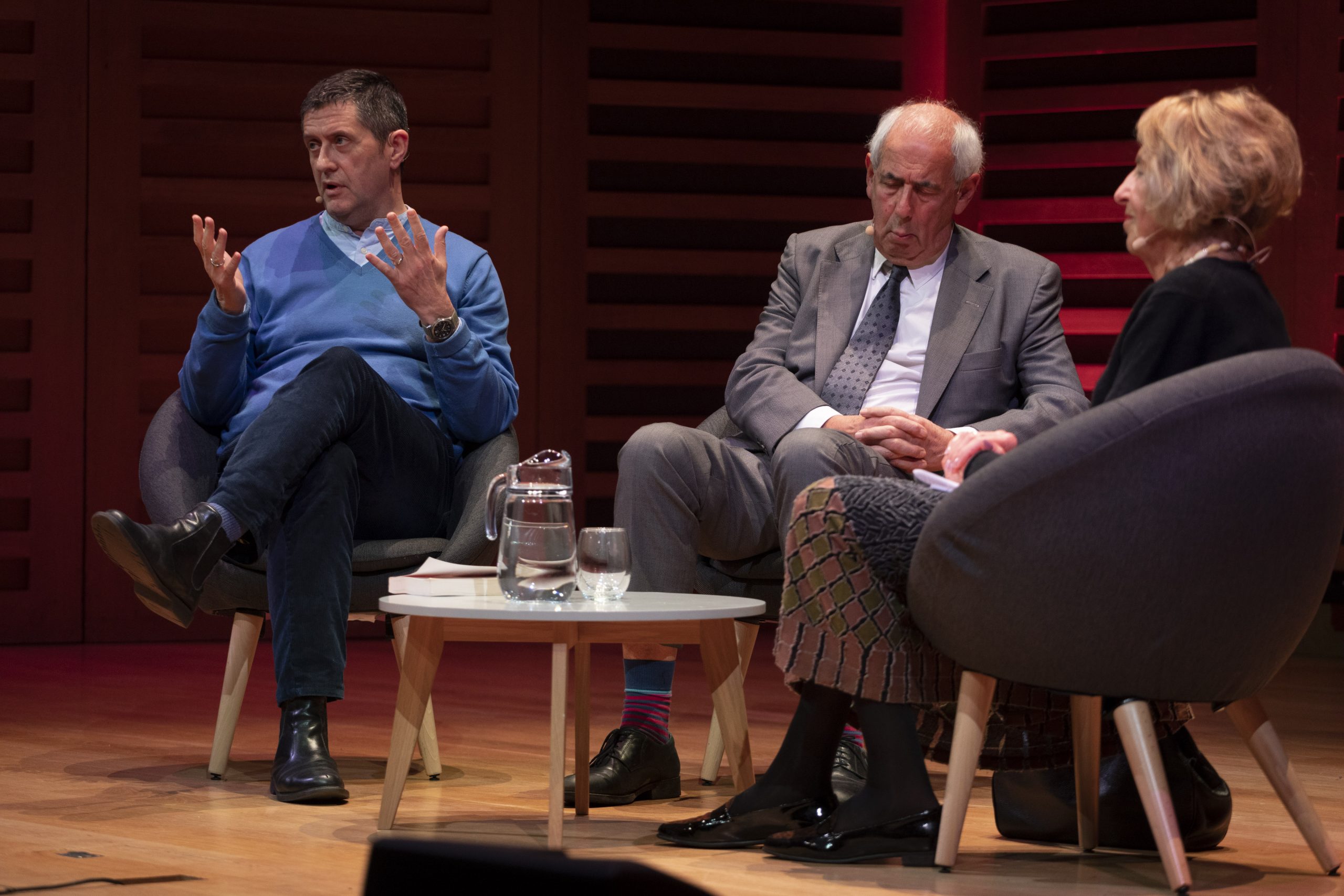 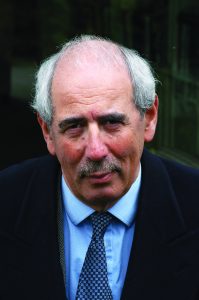 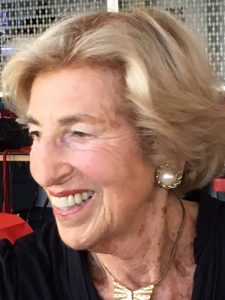 Hella Pick CBE was born in Vienna and came to the UK on a Kindertransport. She is a Graduate of the London School of Economics and has an honorary doctorate from Sussex University. She was awarded a CBE in 2000. Specialising in foreign affairs she was on the staff of the Guardian from 1961- 1997. Since then she has worked for Lord Weidenfeld’s Club of Three and later for his Institute of Strategic Dialogue. She served two terms on the Council of Chatham House. She is on the Advisory Board of the Sussex University Weidenfeld Institute of Jewish Studies. Hella is the author of  Simon Wiesenthal - A Life in Search of Justice, and of  Guilty Victim - Austria from the Holocaust to Haider, and is now completing her Memoirs.