Gamechangers Series - The Tyranny of Merit 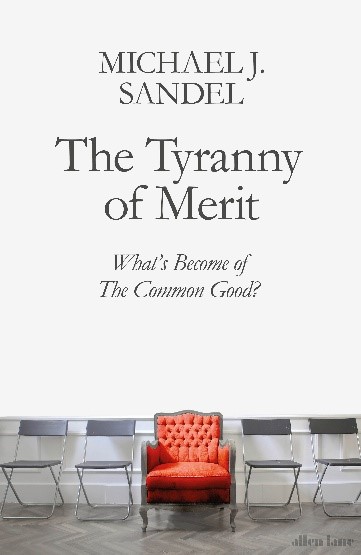 One of the world’s most popular philosophers joins us live from the US for this Jewish Book Week online event. Michael Sandel has followed his acclaimed What Money Can’ t Buy: The Moral Limits of Markets with his latest book A Tyranny of Merit: What’s Become of the Common Good? He argues that to overcome our polarised politics, we must rethink the attitudes toward success and failure that have accompanied globalisation and rising inequality. An unmissable chance to hear from the Harvard professor of four decades standing, Radio 4 presenter and bestselling author.

In Association with the Rabin Chair Forum, George Washington University.

Click here to buy The Tyranny of Merit by Michael Sandel from our independent bookselling partners, Blackwell’s. 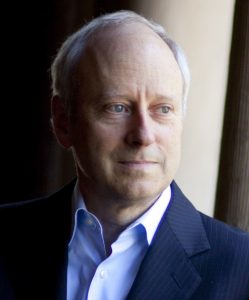 Described as ‘the world’s most relevant living philosopher’ (Newsweek), Michael J Sandel teaches political philosophy at Harvard University. His work has been translated into 28 languages. His BBC Radio 4 series The Public Philosopher explores the big ethical issues with audiences around the world, most recently in his role as The Global Philosopher on Pandemic Ethics. His previous books Justice and What Money Can’t Buy have sold more than 2 million copies worldwide. 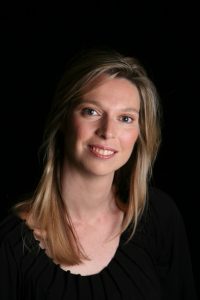 Camilla Cavendish is author of Extra Time: 10 Lessons For Living Longer Better. She is an award-winning writer and broadcaster, former head of the Downing Street Policy Unit under Prime Minister David Cameron, and Senior Fellow at Harvard’s Kennedy School where she researches demographic challenges. She sits in the UK House of Lords as a crossbench peer, Baroness Cavendish of Little Venice. Camilla is Contributing Editor and columnist at the Financial Times, and Chair of Frontline for social work.