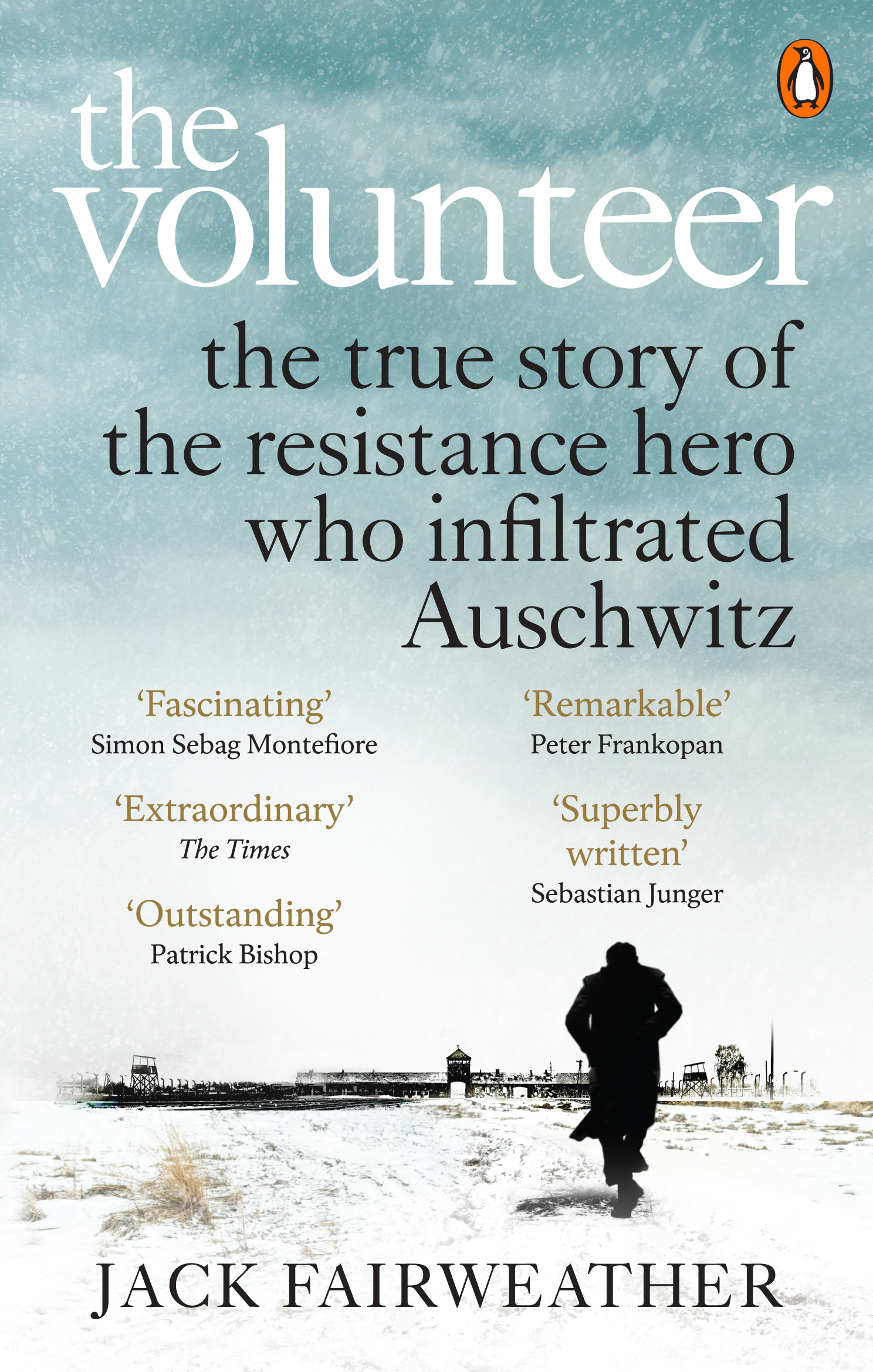 ‘Combines the verve of a thriller with the detailed evidence of the sober, hideous truth.’ – The Telegraph

In the summer of 1940, after the Nazi occupation of Poland, an underground operative called Witold Pilecki accepted a mission to uncover the fate of thousands of people being interred at a new concentration camp on the border of the Reich. His mission was to report on Nazi crimes and raise a secret army to stage an uprising. The name of the detention centre was Auschwitz.

In this 2019 Costa Book of the Year, Jack Fairweather draws on exclusive family papers and recently declassified files as well as unpublished accounts from the camp’s fighters, to show how Witold attempted to save hundreds of thousands of lives.

Jack Fairweather will speak with historian and author Helen Fry. 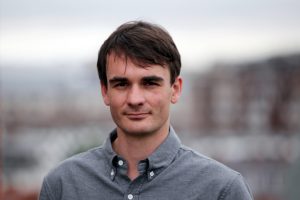 Jack Fairweather is a former war reporter in Iraq and Afghanistan and the author of A War of Choice and The Good War. After graduating from Oxford University, Jack joined the Daily Telegraph in 2002 as the paper’s Kuwait correspondent and took part in the invasion of Iraq with British troops as an embedded reporter.