The Walls have Ears 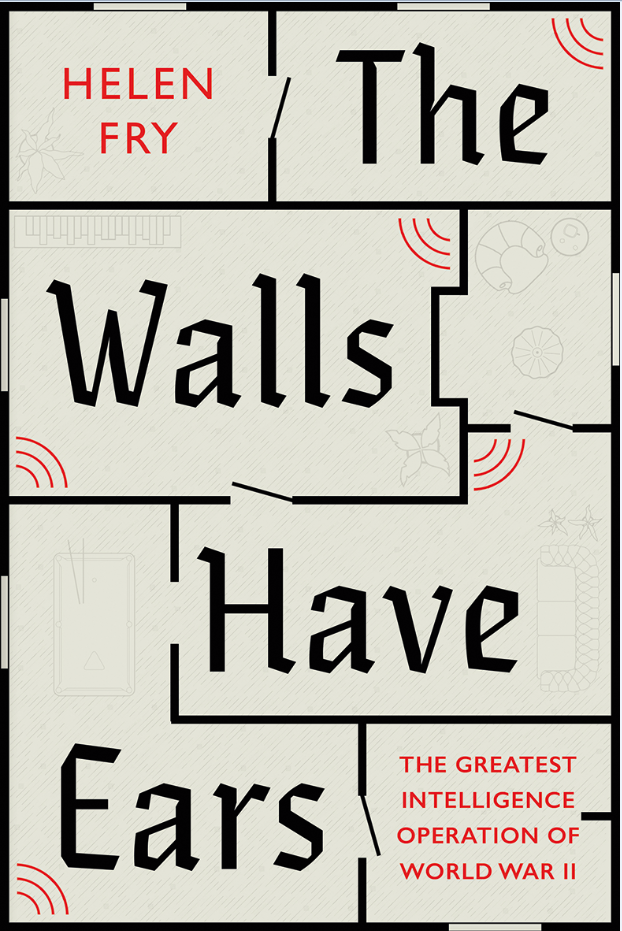 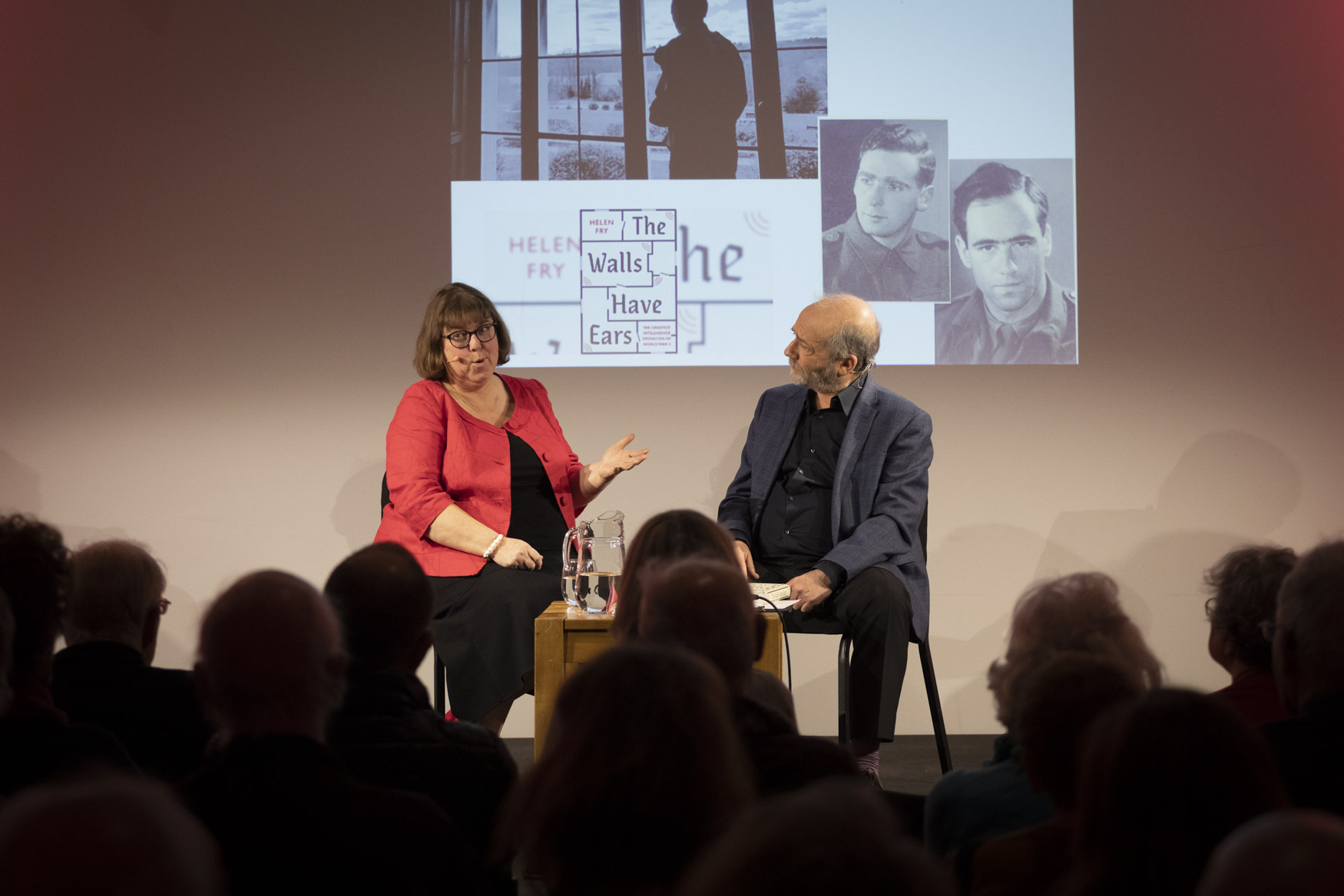 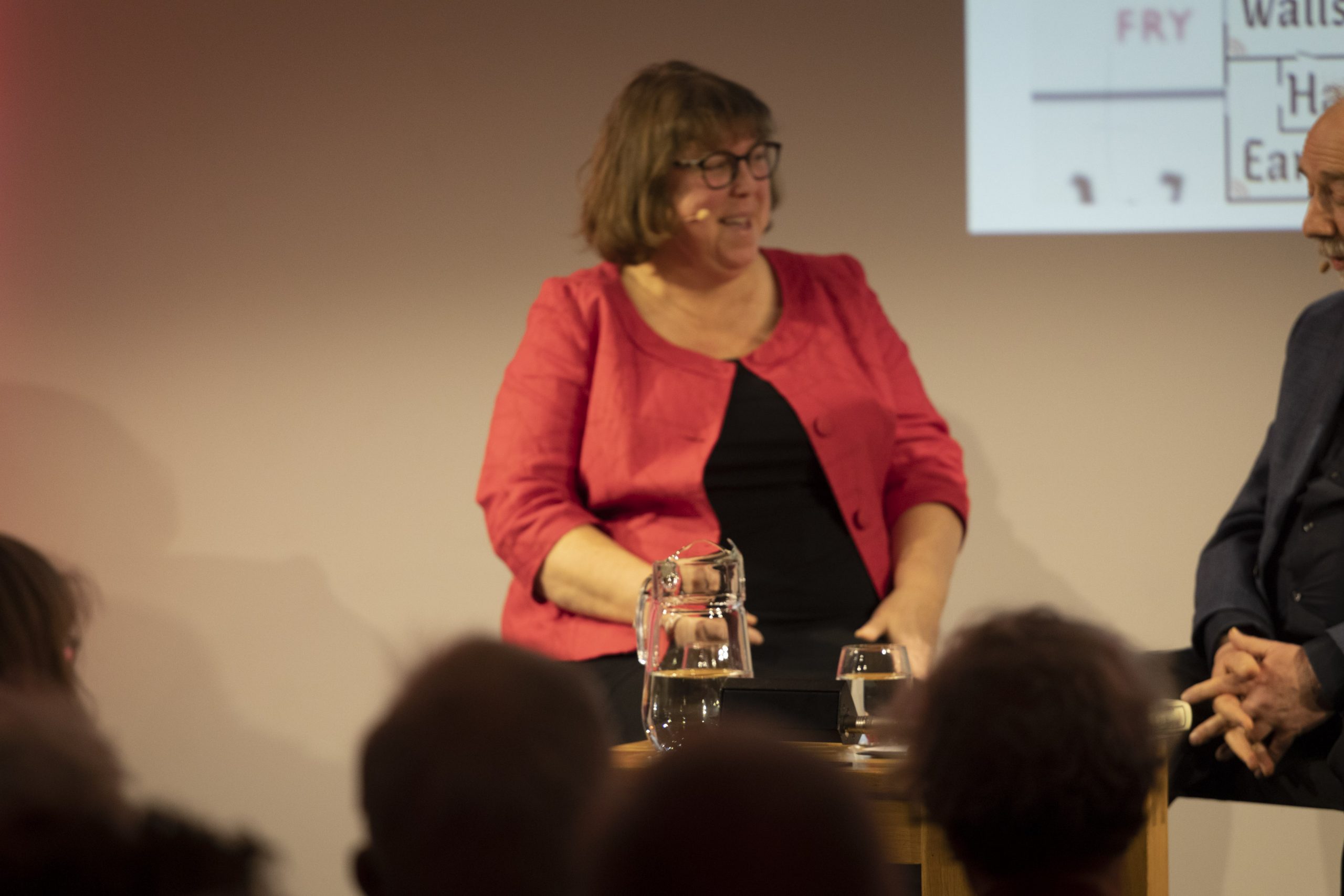 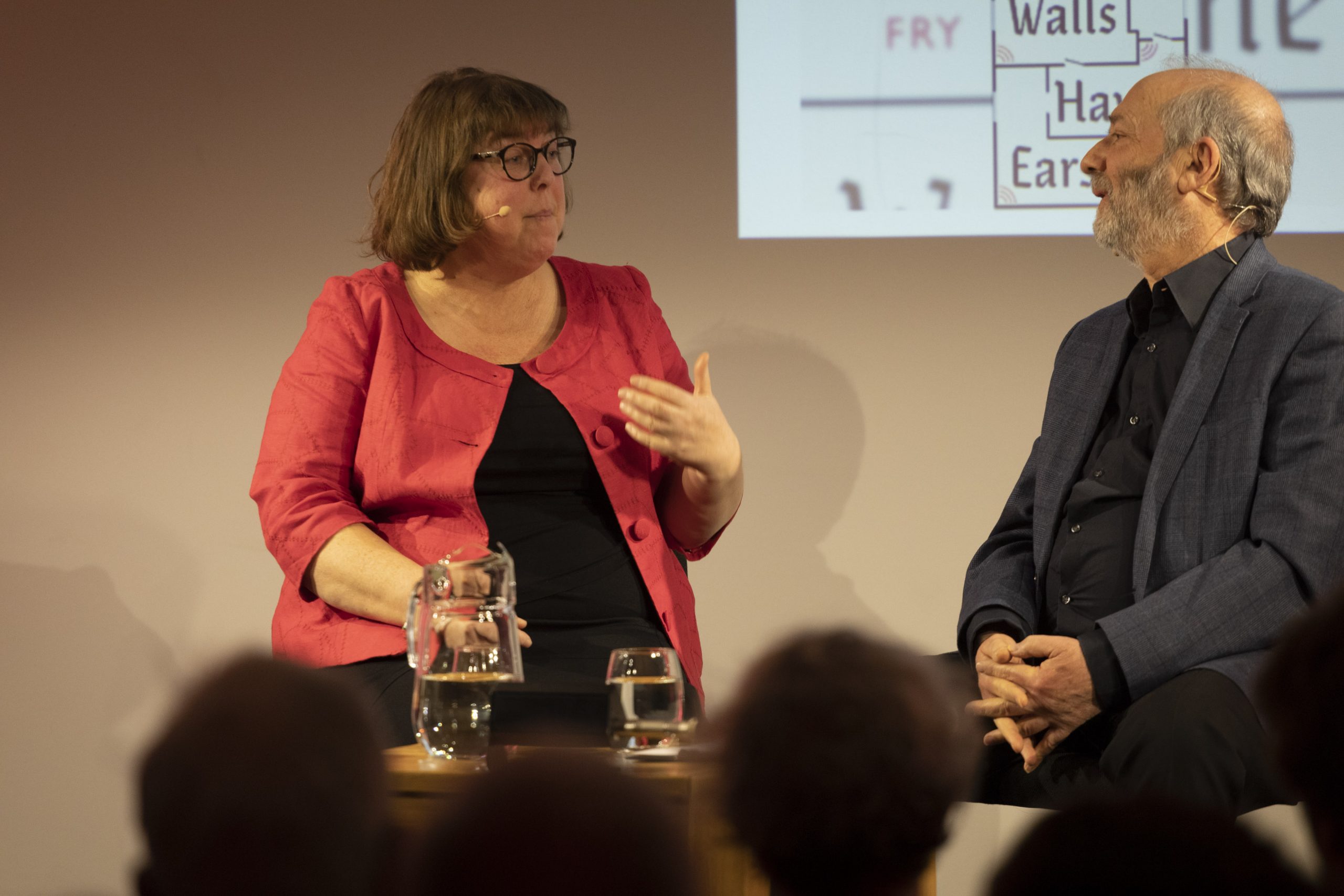 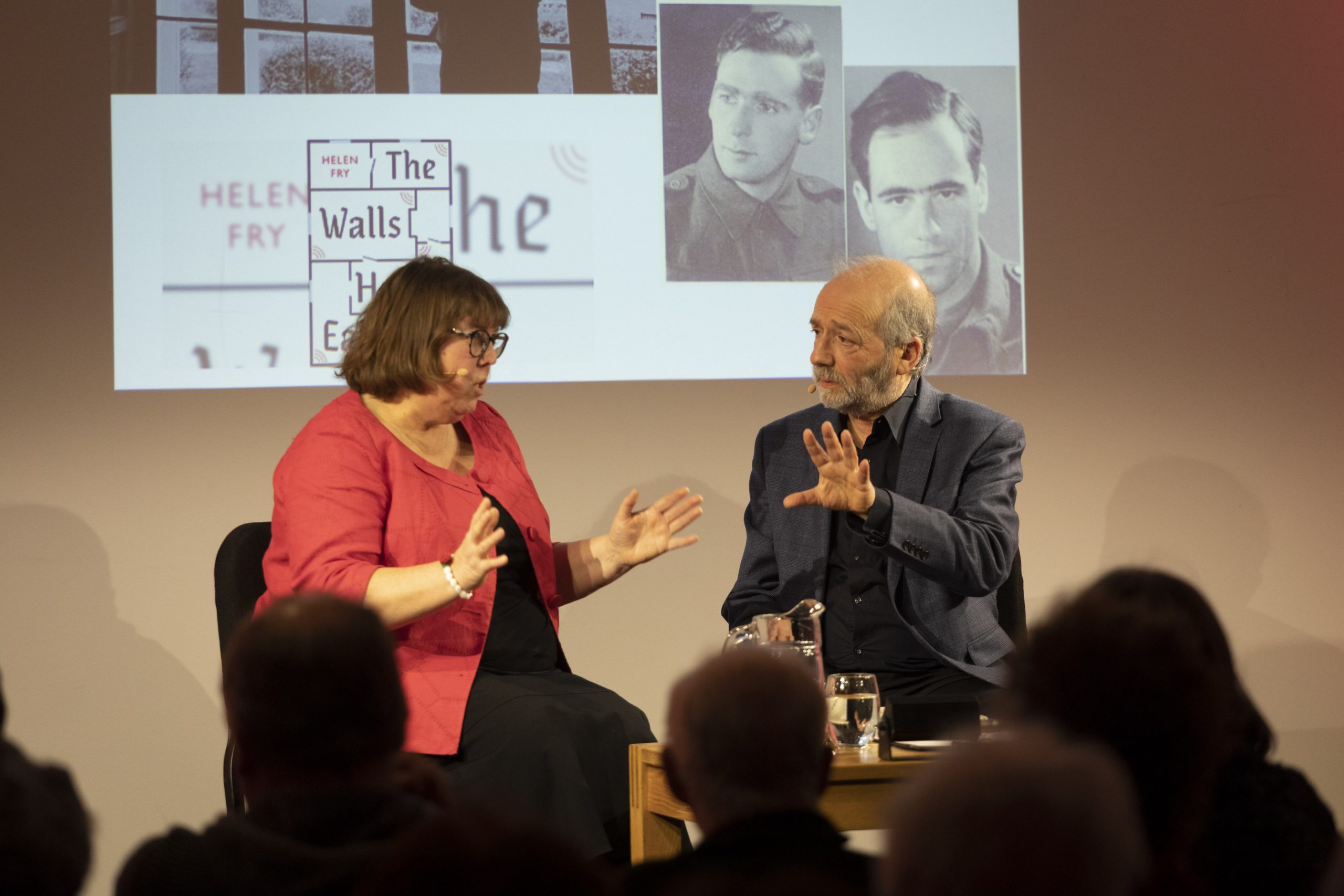 Helen Fry reveals the history of the elaborate WWII intelligence operation whereby Hitler’s generals were tricked into giving away Nazi secrets. Orchestrated by MI6 spymaster Thomas Kendrick from his headquarters at the Tower of London, German prisoners’ cells were bugged and listeners installed behind the walls to record their conversations. These prisoners were then wined and dined at stately-homes-turned-prisons to encourage talk. Helen discusses the inner workings of this stupendous bugging operation with Robin Lustig. 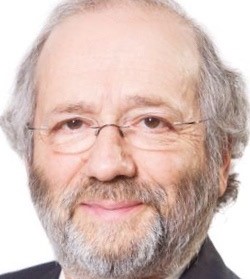