The Wild West: Boom or Bust? 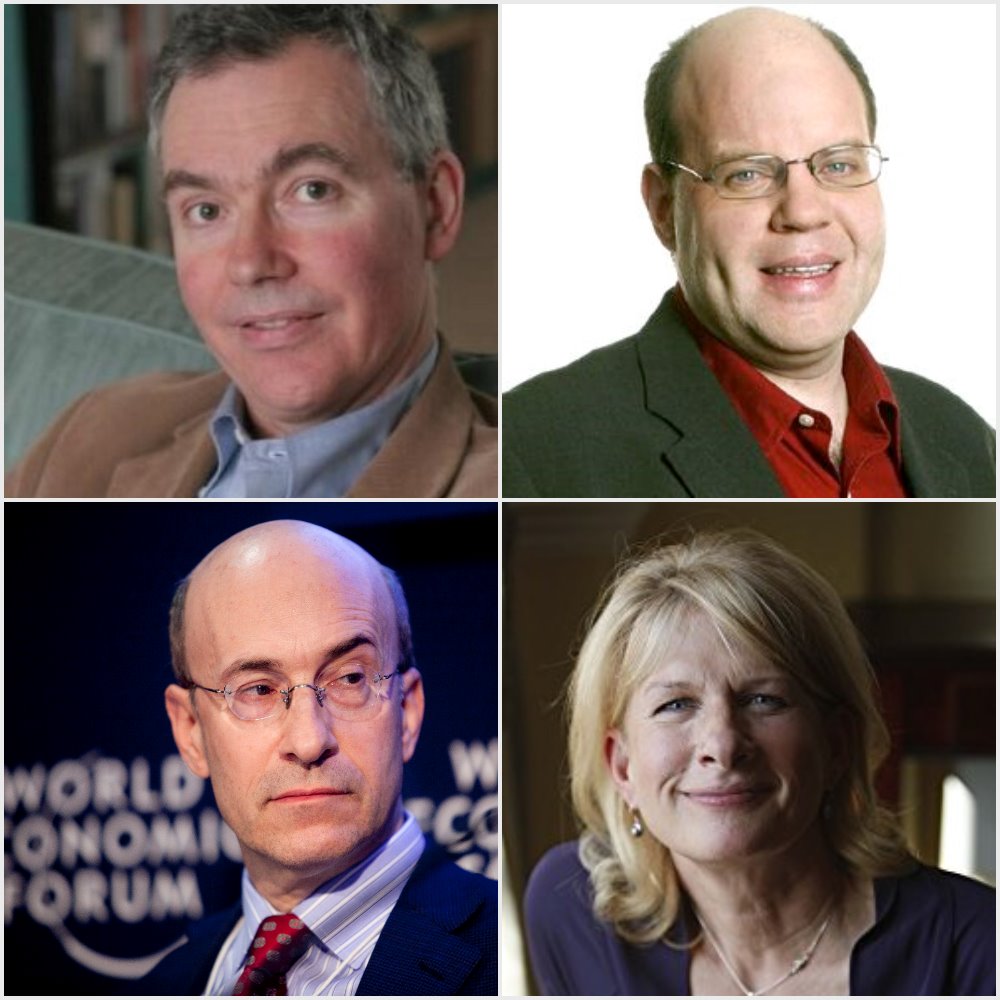 The arrival of President Trump and the threat of Europe’s so-called alt-right are already having far-reaching implications around the world. Our panel of experts assess whether Trump’s America will be a gun-slinging new version of The Wild West – a ‘boom or bust’ era – and analyse the likely consequences of US foreign policy for the rest of us. Join us as we reflect on the West’s future.

In association with Standpoint Magazine.