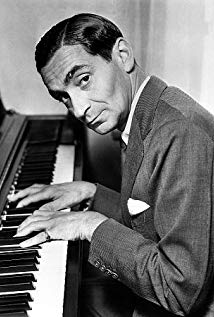 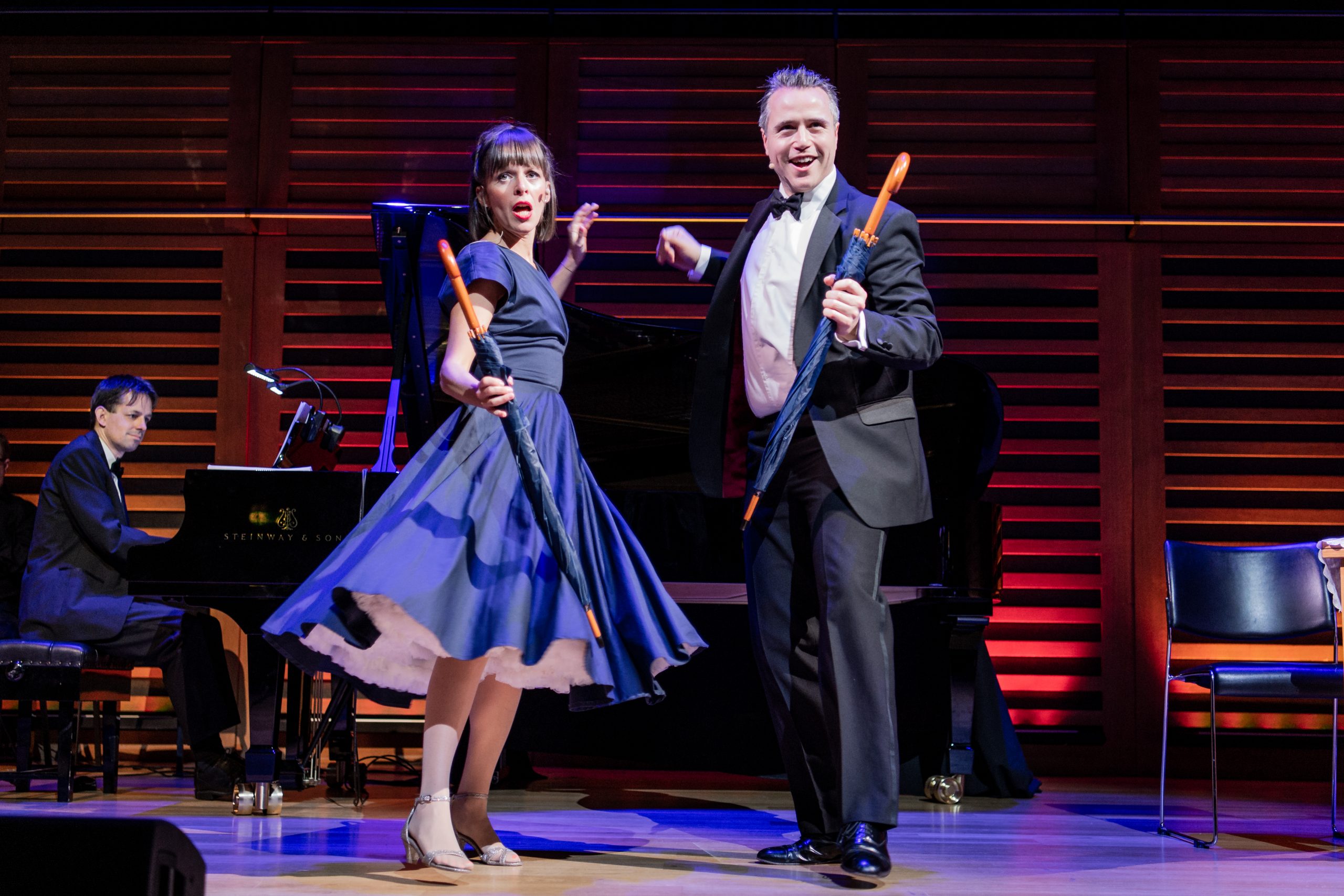 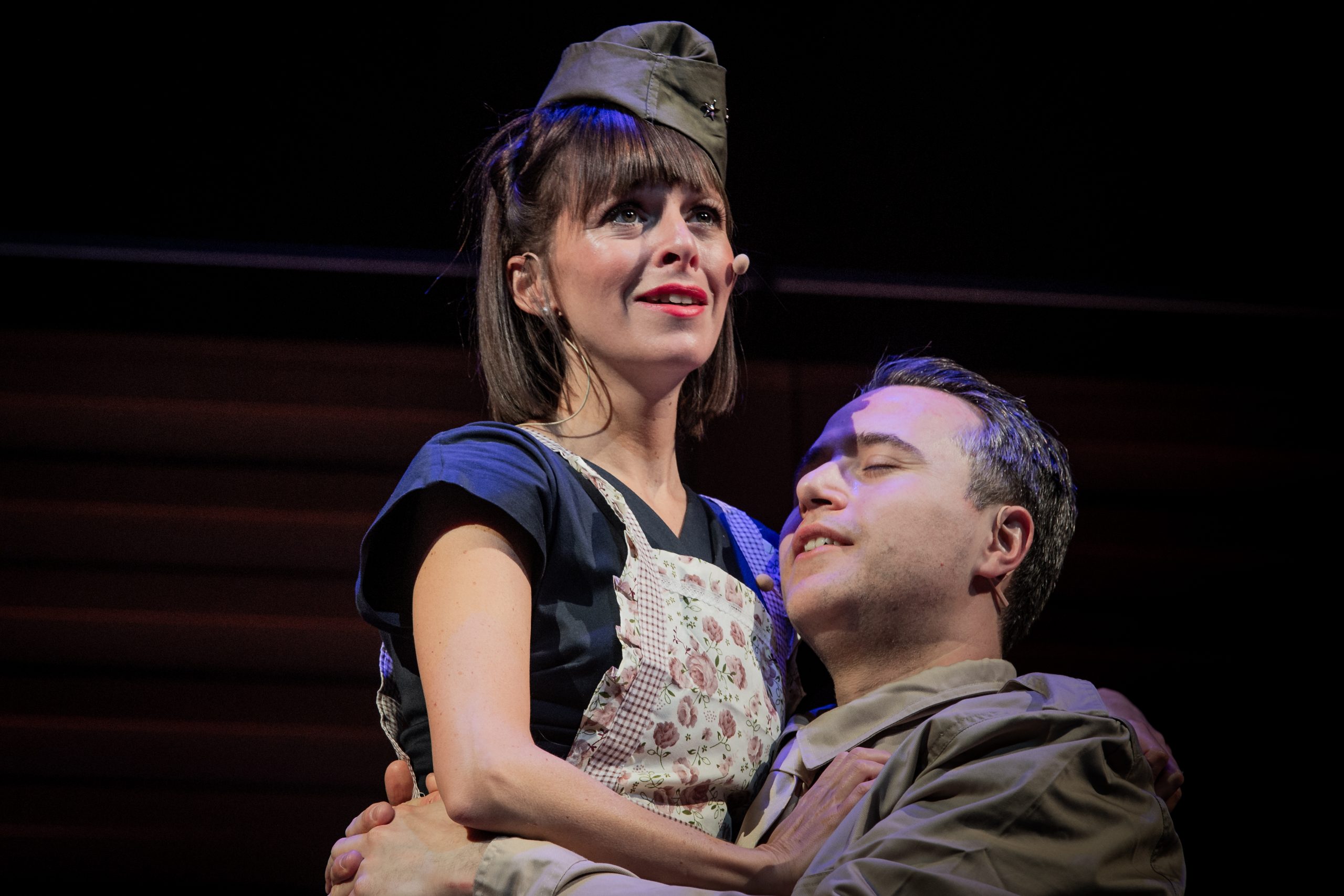 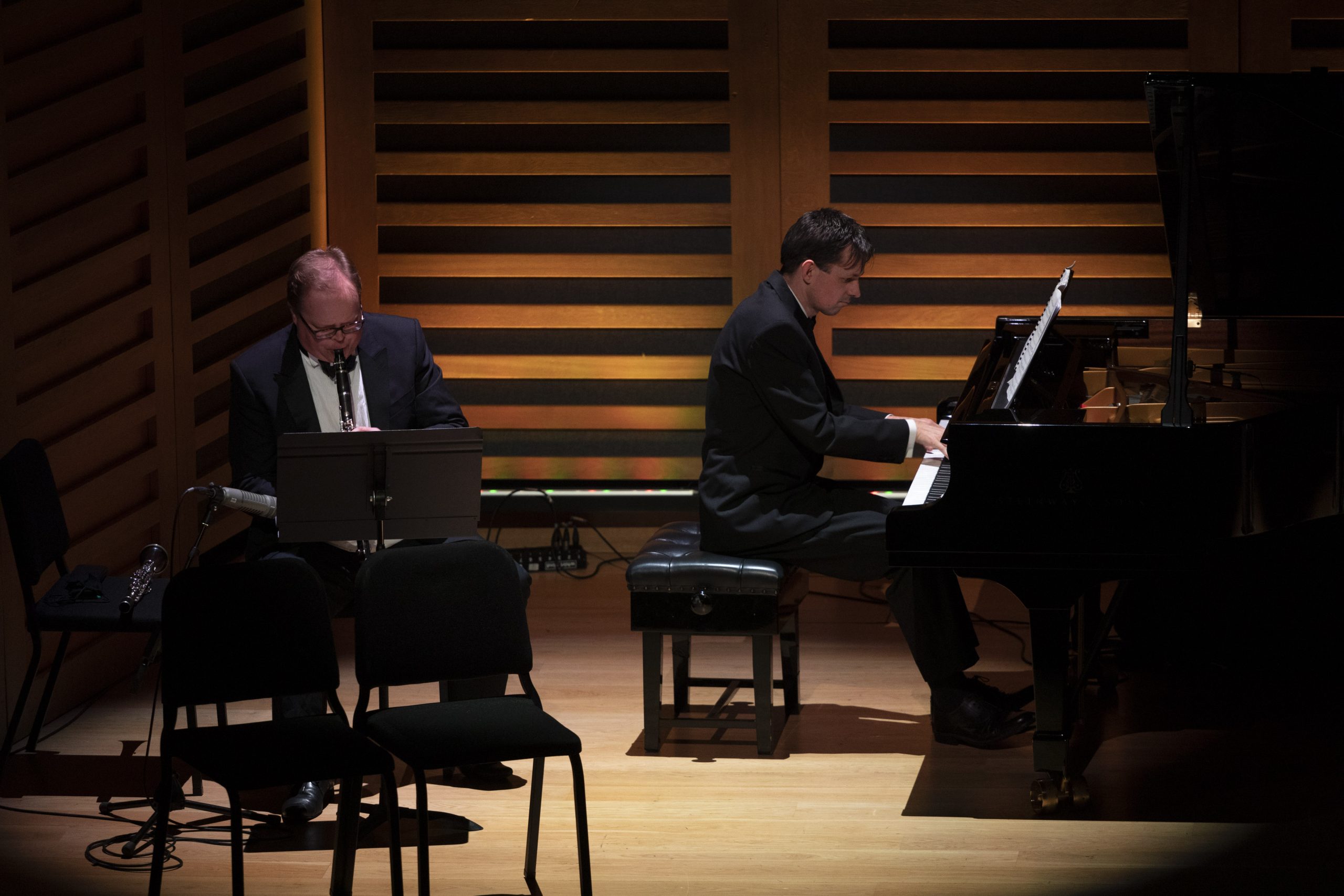 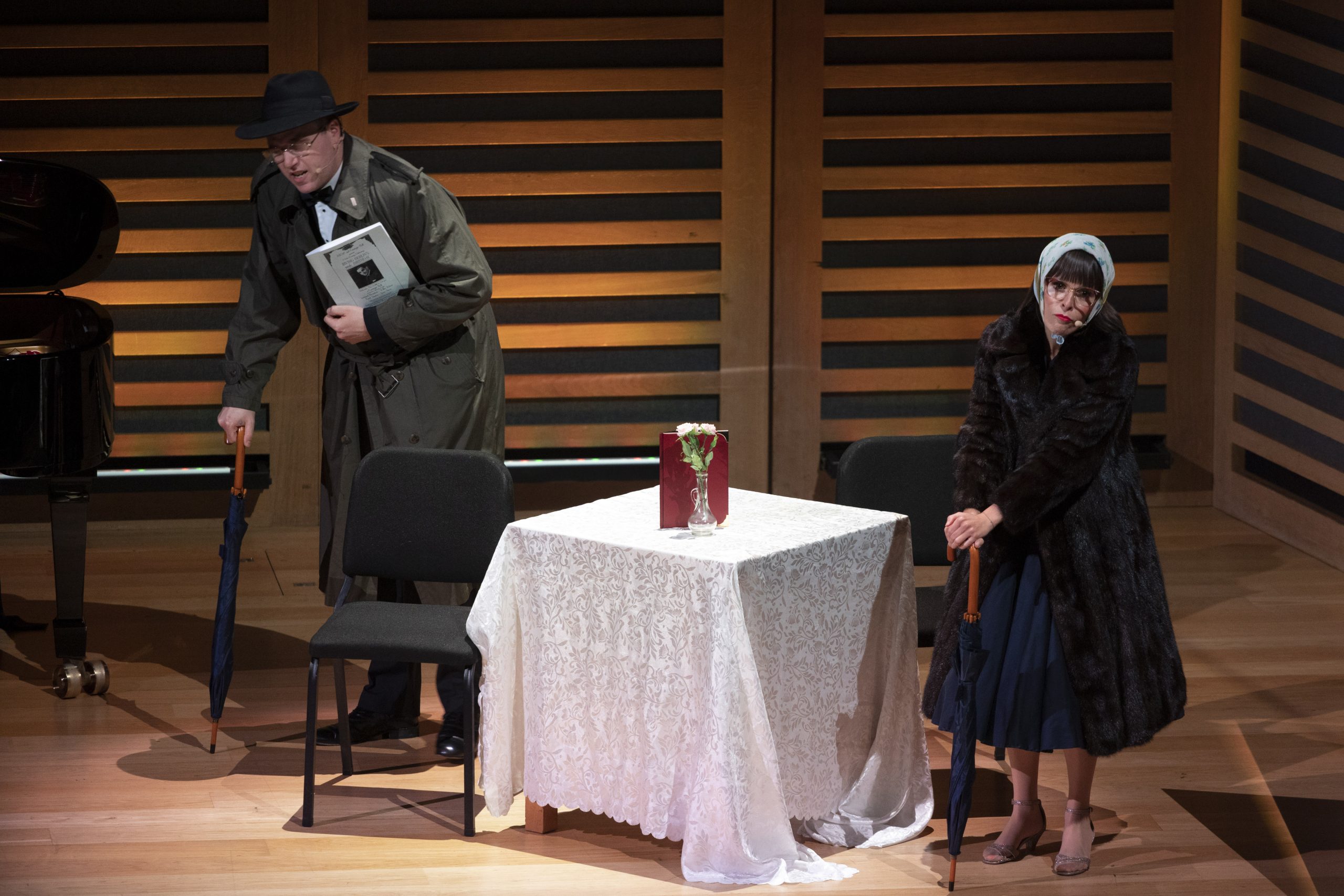 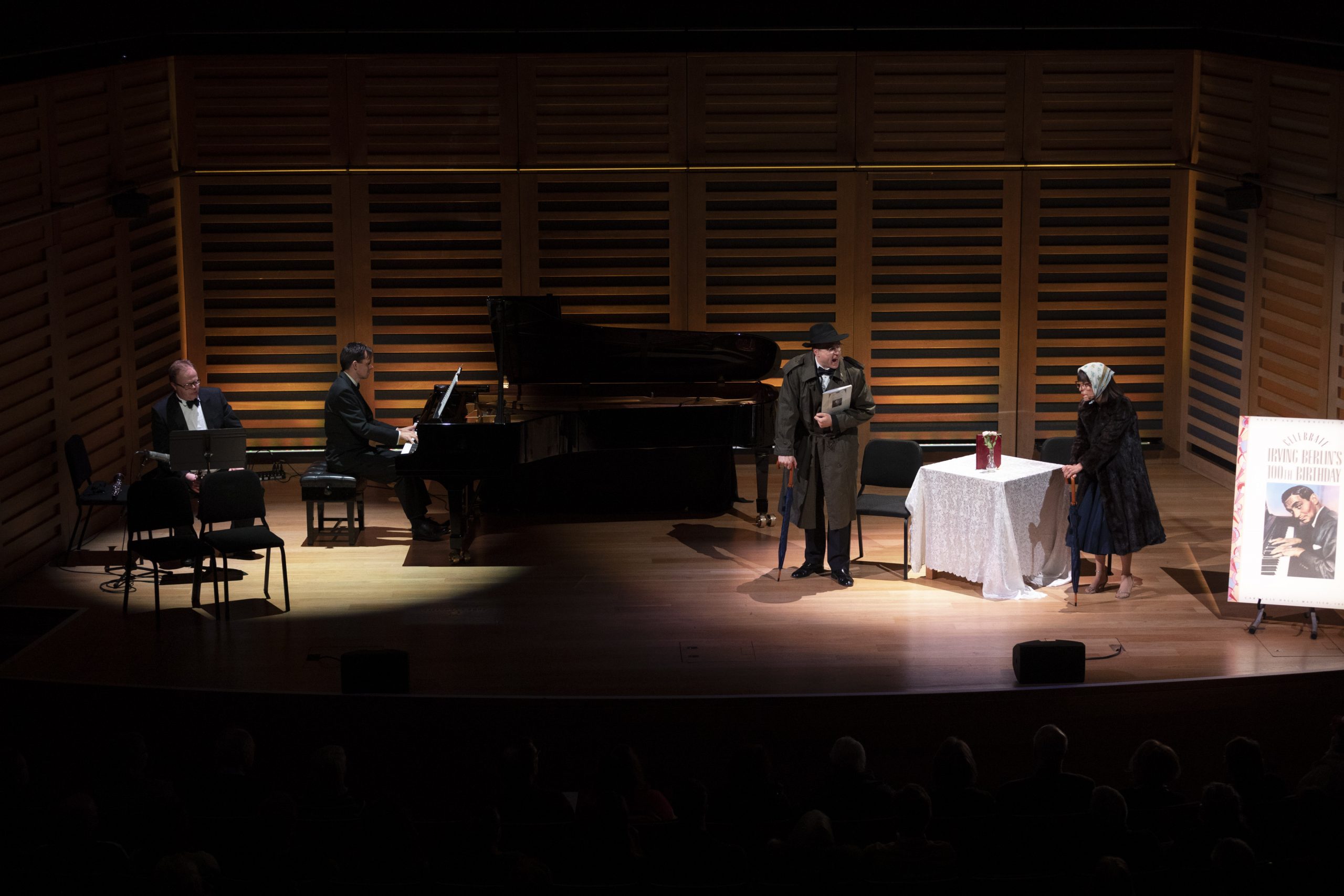 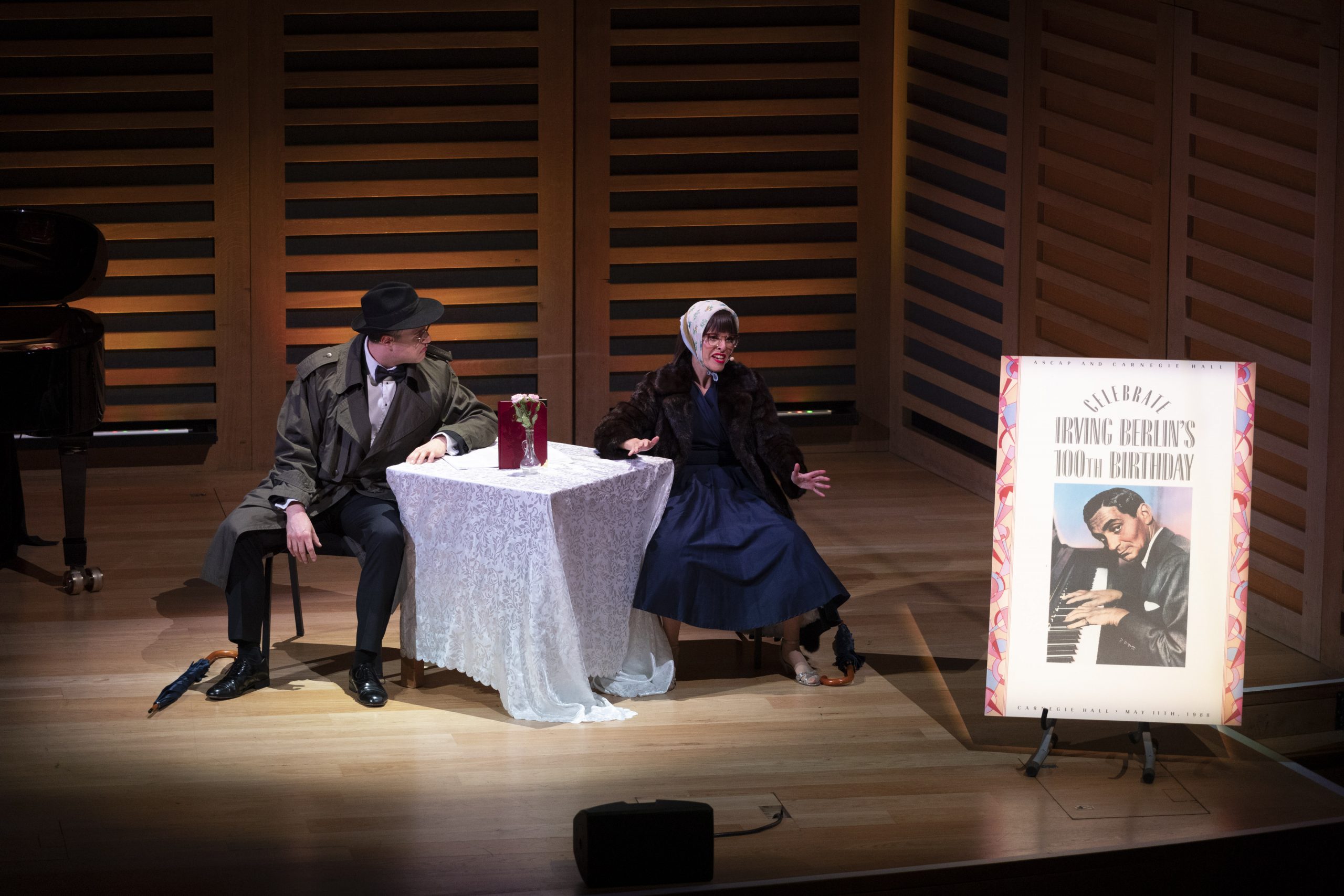 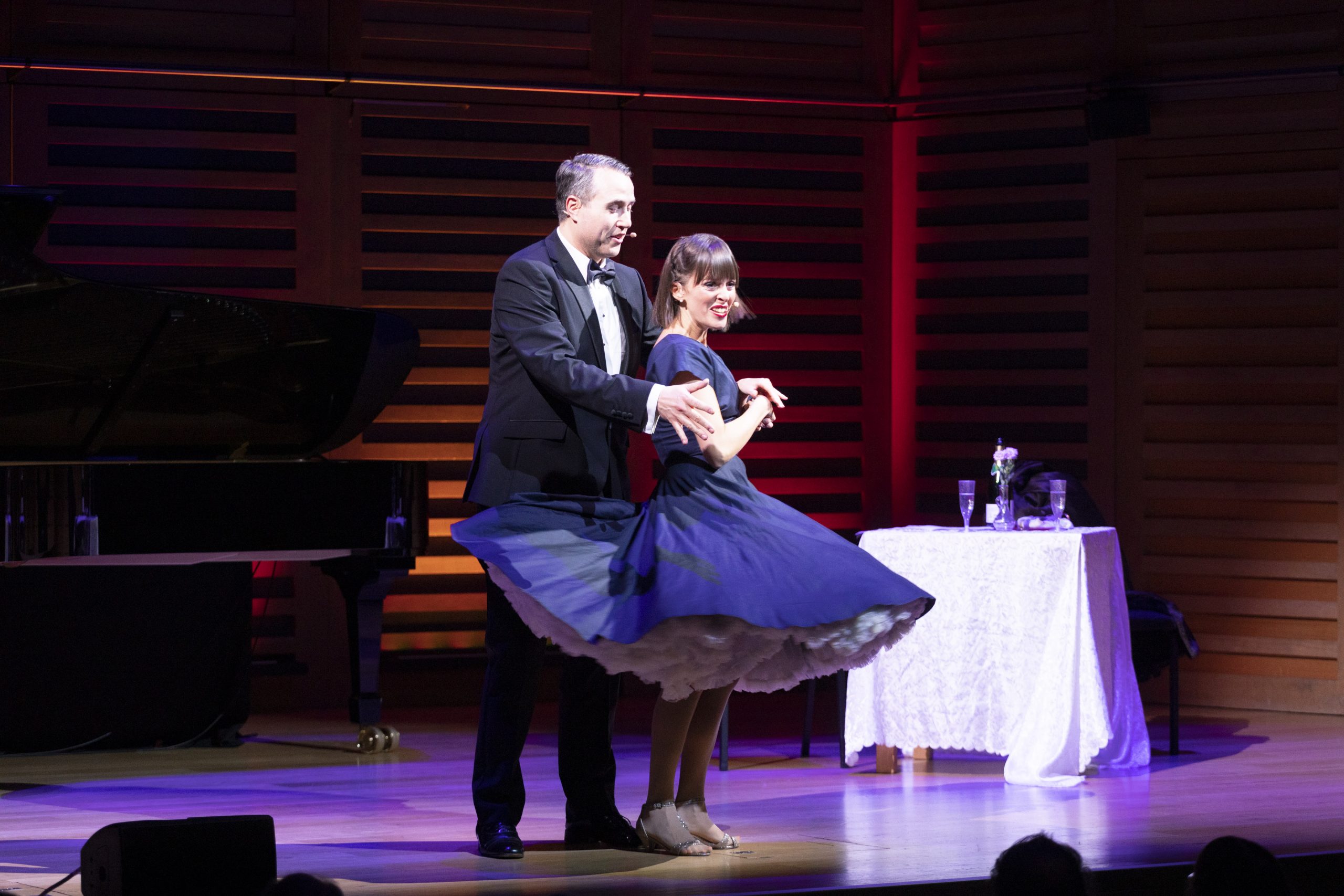 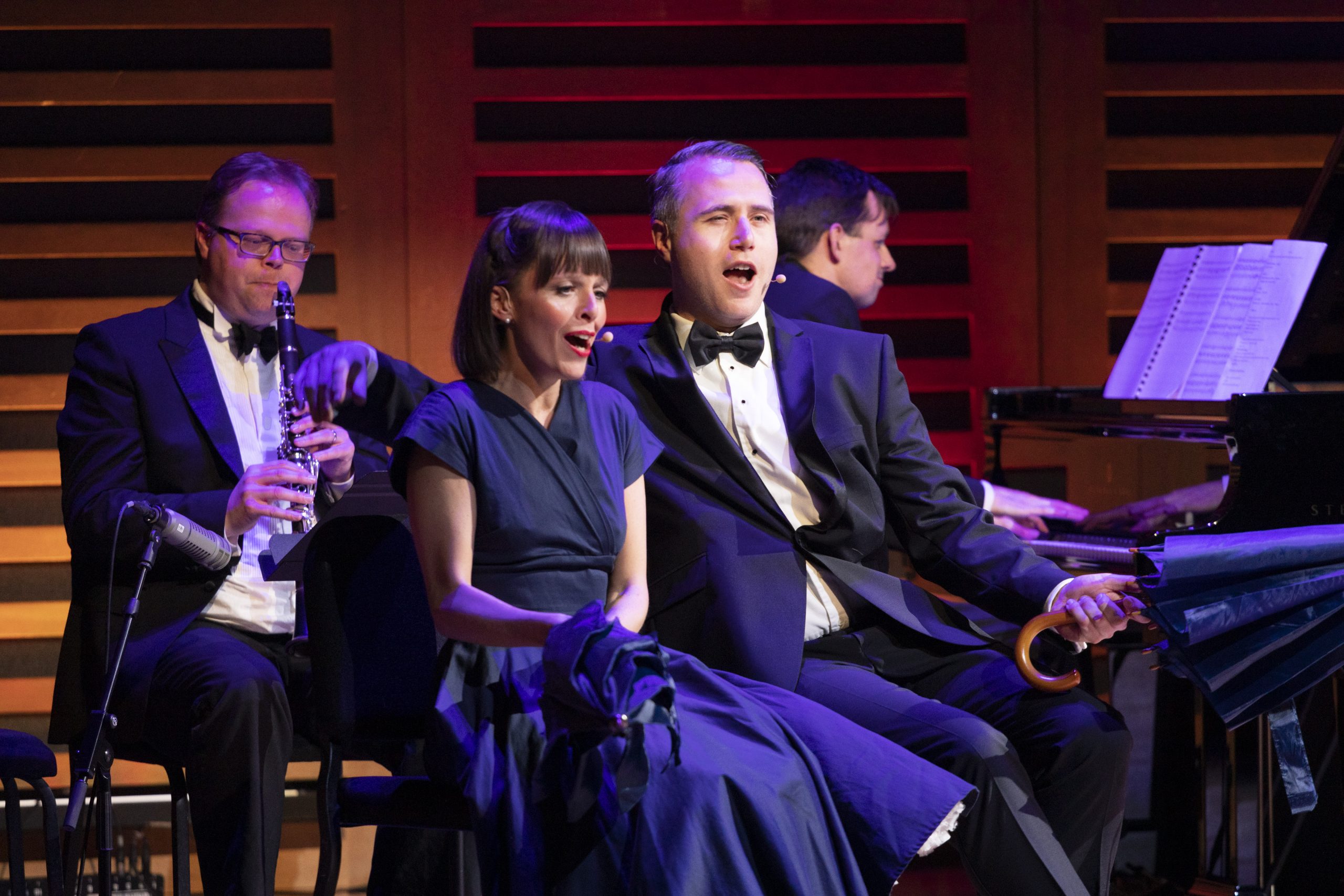 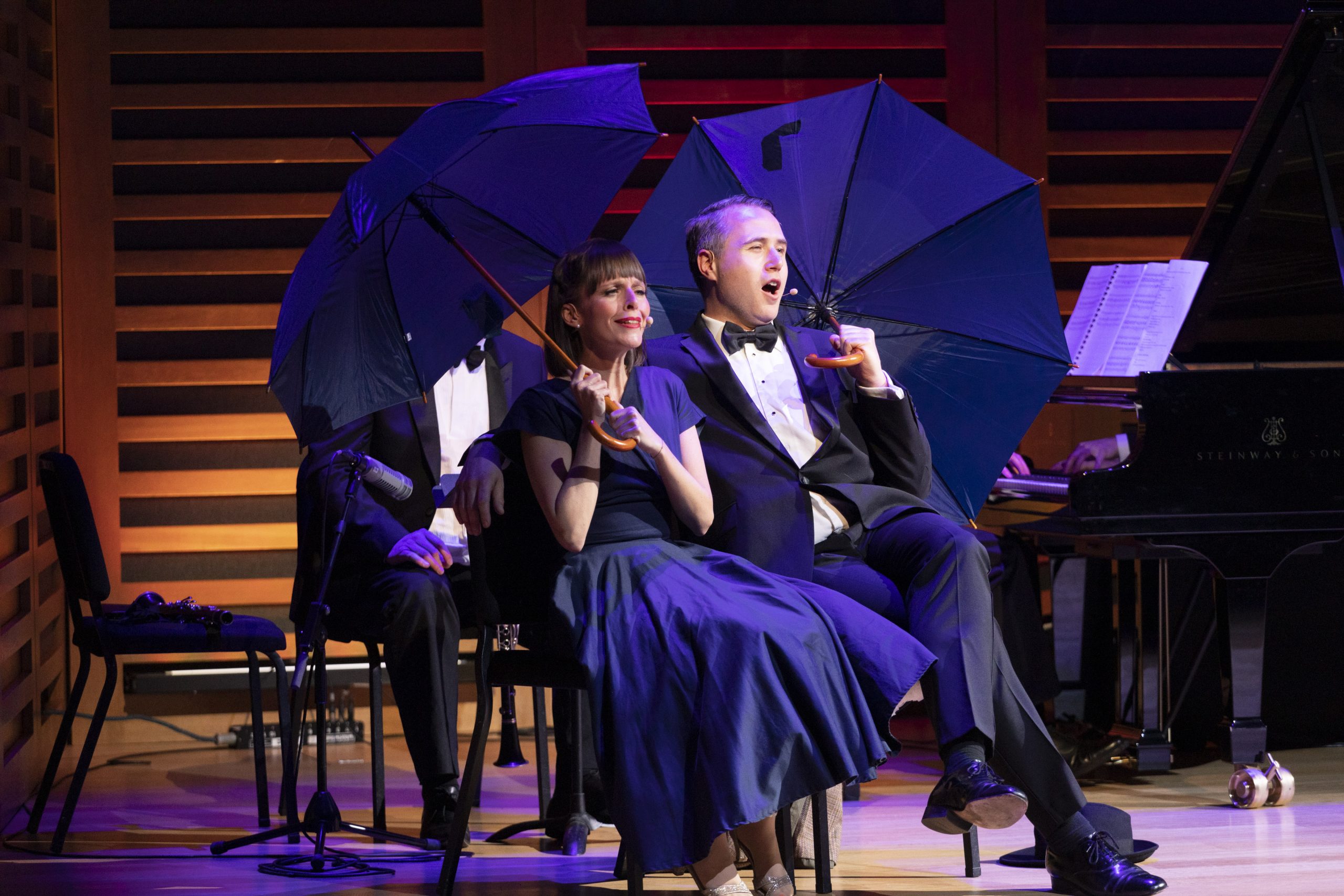 Jerome Kern famously said that ‘Irving Berlin has no place in American music – he is American music.’ Born in the Pale of Settlement within the Russian Empire in 1888, Berlin’s story epitomises the ‘American Dream’.

Sponsored by the Sheila and Denis Cohen Charitable Trust

Caroline Kennedy is a soprano who has sung and covered roles with companies such as ENO, Scottish Opera, and Opera Holland Park. She has also been involved in a number of community opera projects. 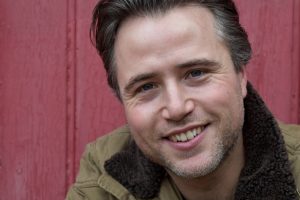 Simon Wallfisch is a baritone, cellist and actor. As a cellist he played regularly with the English Chamber Orchestra and as an actor and presenter can be heard on several films and audiobooks in both English and German. 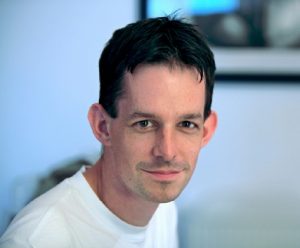 Iain Farrington is a pianist, organist, composer and arranger. He has made numerous recordings, has broadcast on BBC TV, Classic FM and BBC Radio 3, and has performed at all the major UK venues. 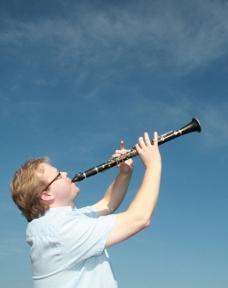 Peter Sparks is co-Principal Clarinet at English National Opera and regularly plays with many of the country's leading orchestras. He has performed numerous concerti and is a busy chamber musician performing with London Winds (directed by Michael Collins).

Sponsored by the Sheila and Denis Cohen Charitable Trust