To Kill a Man – Virtual Event 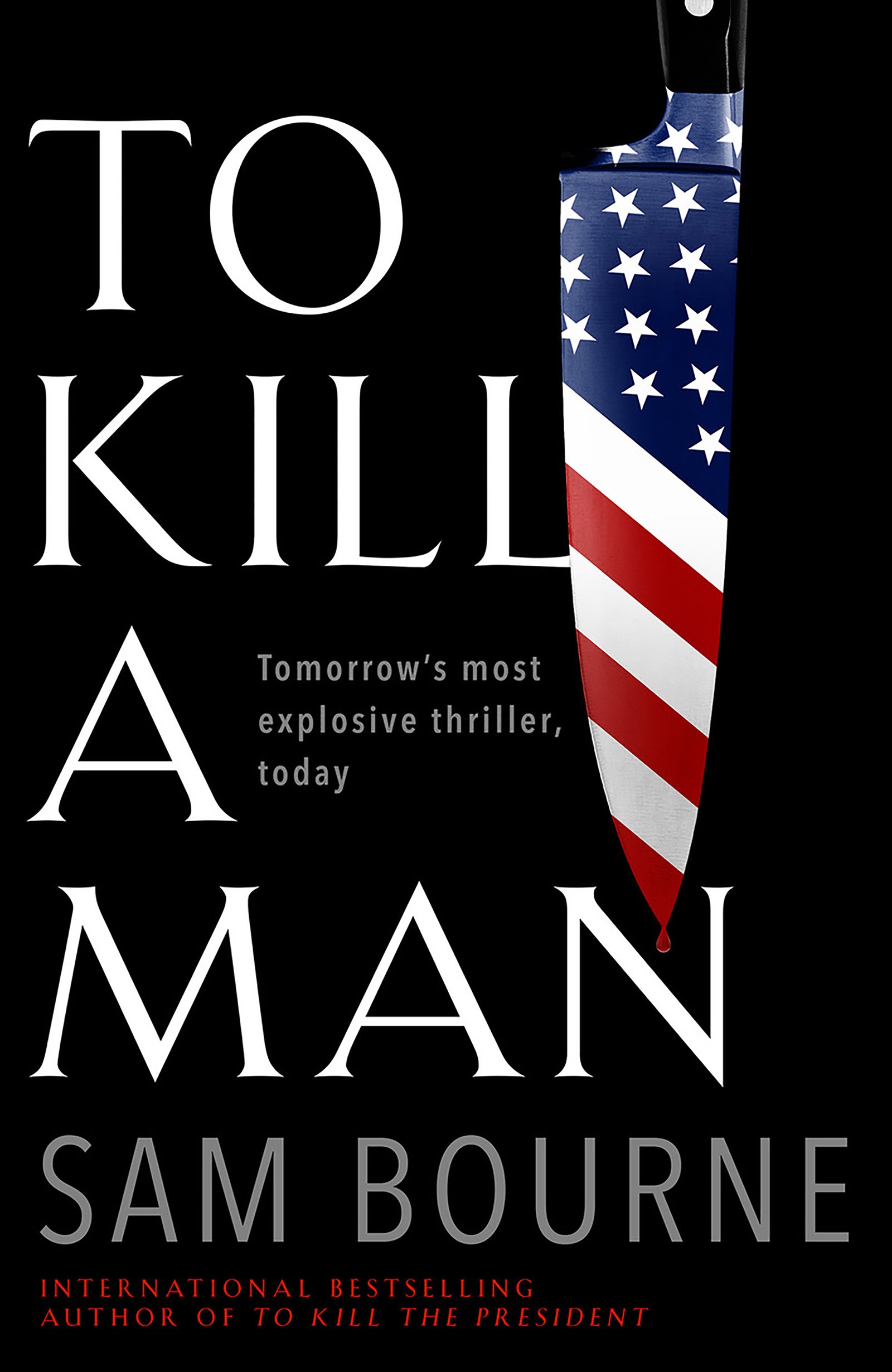 This event was recorded live using the Zoom webinar facility.

The latest thriller from smash-hit author Sam Bourne, To Kill a Man is packed with “plot twists and insights into political campaigning, the Me Too movement and the darker side of the internet” [The Times].

A woman is brutally assaulted in her own home by an intruder. She defends herself — leaving her attacker dead.

But this is no ordinary woman. She’s Natasha Winthrop, tipped as a future president of the United States.

When inconsistencies emerge in Winthrop’s story, political troubleshooter Maggie Costello is drafted in to save Natasha’s career. At first, Winthrop is hailed as a #MeToo heroine: the woman who fought back. But Maggie is soon forced to confront more troubling questions about what really happened that night. Did Natasha secretly know her attacker? Is there a link to similar attacks, in America and around the world?

Who is Natasha Winthrop — and what is she capable of?

Sam Bourne is the pseudonym of Jonathan Freedland, an award-winning journalist and broadcaster. He has written a weekly column for the Guardian since 1997, having previously served as the paper’s Washington correspondent.

This event is held in conjunction with our long-standing partners, Kings Place.

If you have a question you would like Jonathan to answer during the event, please email it to info@jewishbookweek.com

Buy To Kill a Man from Blackwells.