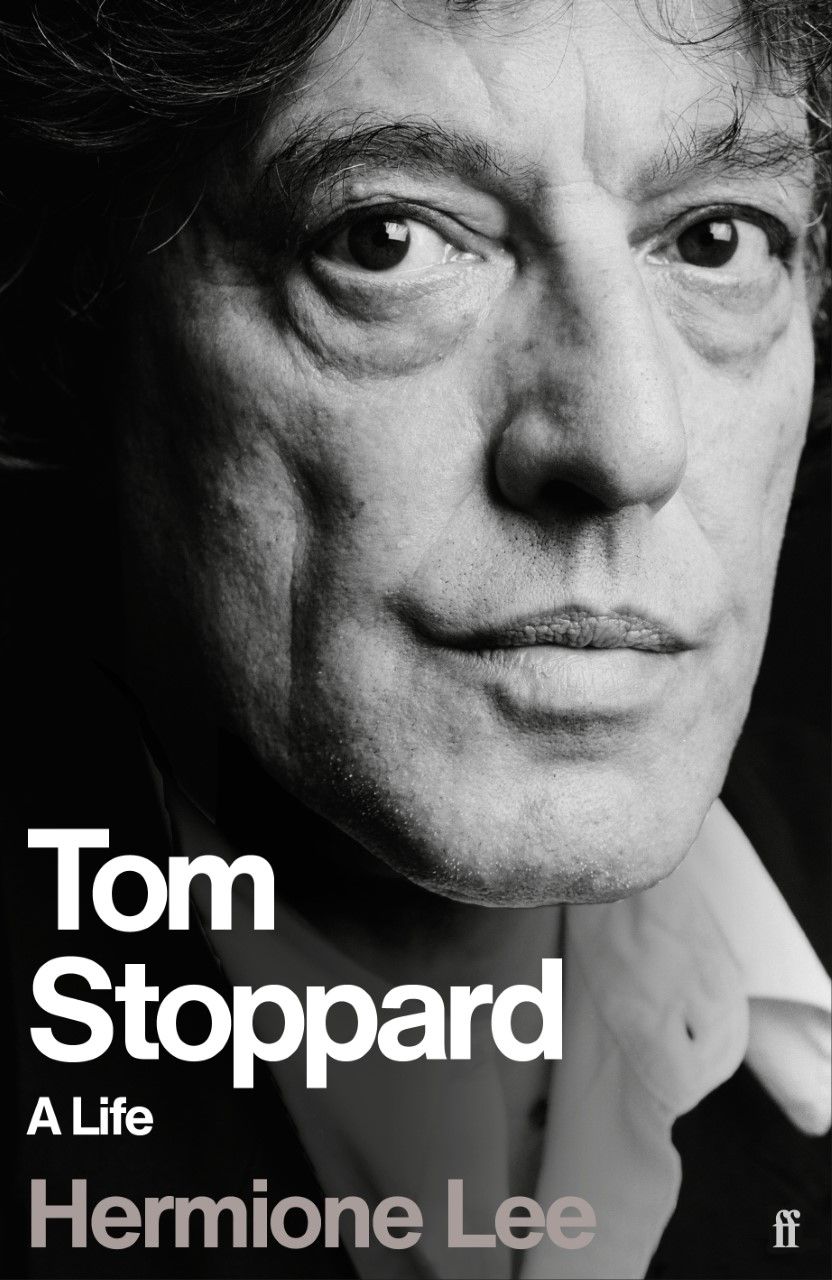 One of the most admired biographers in the English-speaking world takes on one of its greatest living playwrights. Tom Stoppard was once again the talk of theatreland last year with Leopolstadt adding to a catalogue that already included Rosencrantz and Guildenstern Are Dead, Jumpers and The Real Inspector Hound. Hermione Lee, the award-winning biographer of Penelope Fitzgerald, Virginia Woolf, Philip Roth and others, was given unprecedented access to private papers and diaries, as well as speaking to figures including Stephen Spielberg, Felicity Kendal and John Boorman. A former Booker Prize chair, here she is in conversation with the Booker Foundation’s current chair and former Radio 4 controller Mark Damazer.

In association with the Rabin Chair Forum, George Washington University. 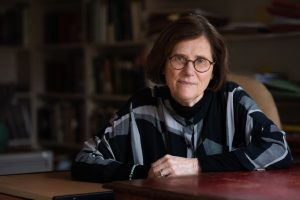 Hermione Lee was President of Wolfson College from 2008 to 2017 and is Emeritus Professor of English Literature in the English Faculty at Oxford University. She is a biographer and critic whose work includes biographies of Virginia Woolf (1996), Edith Wharton (2006) and Penelope Fitzgerald (2013, winner of the 2014 James Tait Black Prize for Biography and one of the New York Times best 10 books of 2014). She has also written books on Elizabeth Bowen, Philip Roth and Willa Cather, an OUP Very Short Introduction to Biography, and a collection of essays on life-writing, Body Parts. She was awarded the Biographers’ Club Prize for Exceptional Contribution to Biography in 2018. From 1998 to 2008 she was the Goldsmiths’ Professor of English Literature at Oxford. She is a Fellow of the British Academy and the Royal Society of Literature, and a Foreign Honorary Member of the American Academy of Arts and Sciences. In 2003 she was made a CBE and in 2013 she was made a Dame for services to literary scholarship. 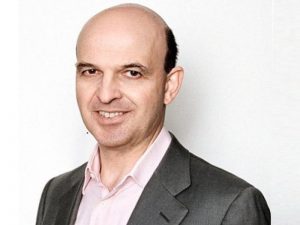 Mark Damazer, CBE is a former Master of St Peter's College, Oxford, and a former controller of BBC Radio 4 and Radio 4 Extra. He is currently chair of Trinity College: London (Exam Board) and the Booker Prize Foundation. He was the Senior Non-Executive Trustee of the Victoria and Albert Museum until 2019 and a Trustee of the BBC from 2015 - 2017.