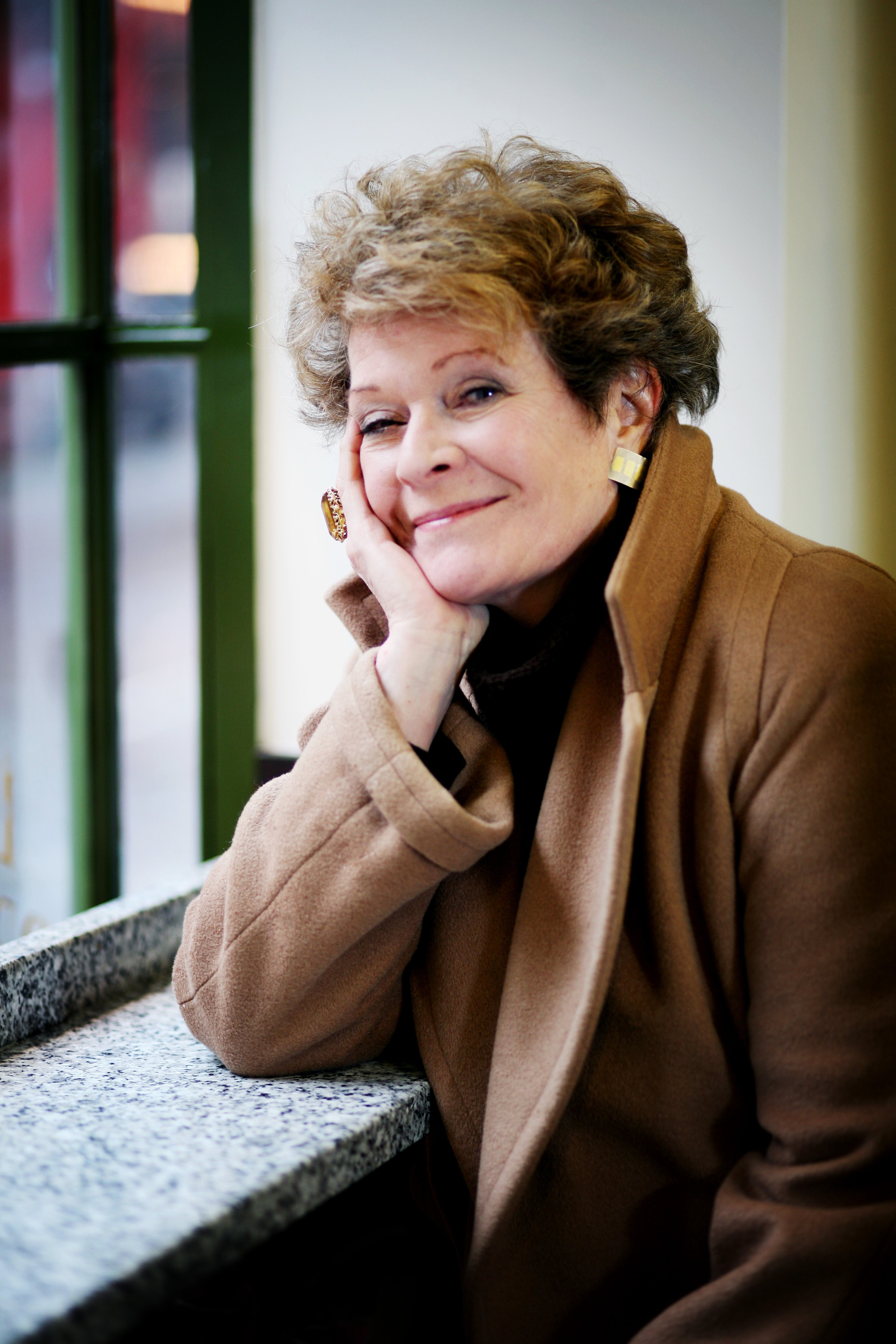 Yael Dayan, daughter of the legendary Moshe Dayan, looks back at her life as a fierce and eloquent activist and influential politician. Chaired by Janet Suzman.

Yael Dayan served as a member of the Israeli Knesset between 1992 and 2003, and from 2008 to 2013 was the chair of Tel Aviv city council. She is an author and newspaper columnist.